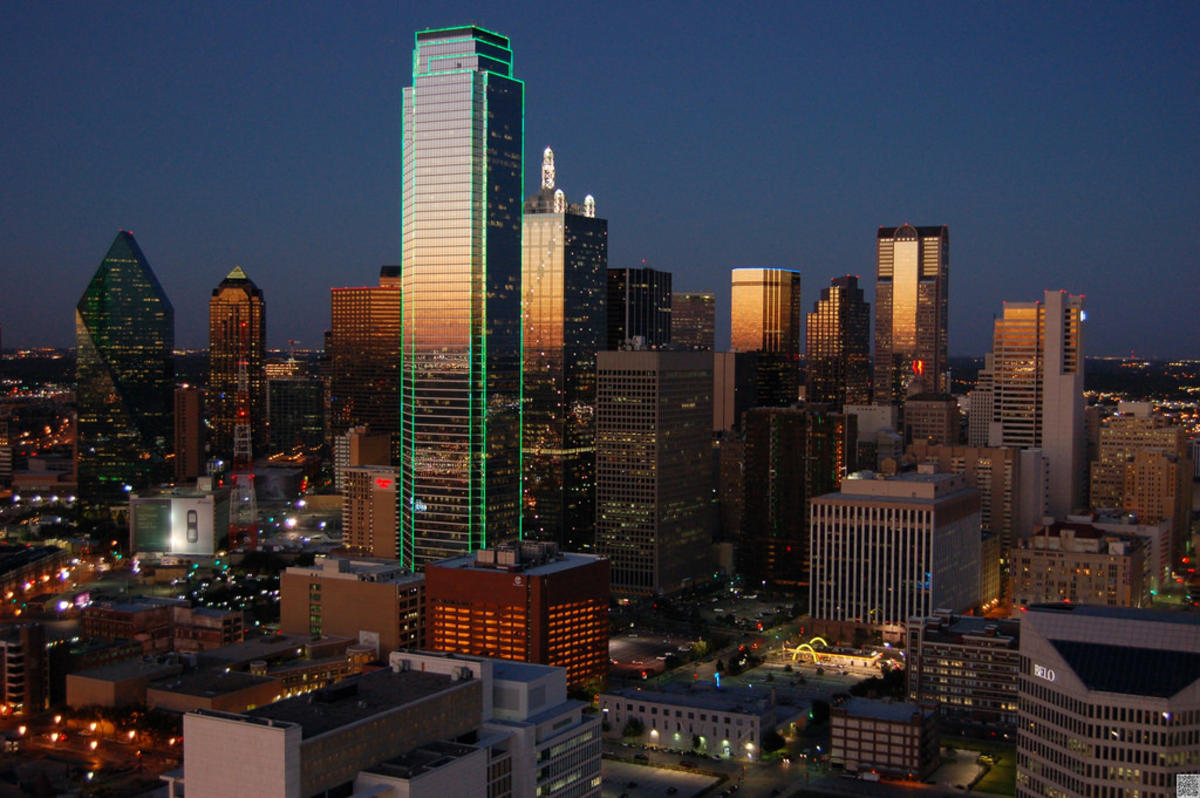 Texas is a truly one-of-a-kind American state. It has Texan-sized cities like Dallas and Houston that manage to blend cowboy culture with cosmopolitan facets like the performing arts and world-class museums. There are more intimate towns as well, where the Texan hospitality shines through and the music really rocks. Texas also boasts a solid range of natural attractions, from its Gulf coast beaches at South Padre to vast underground cave systems and ruggedly handsome national parks like Big Bend.

There are a lot of big cities in Texas, but few carry the old Western charms of San Antonio. Its extraordinary River Walk that manages to fuse a relaxing recreation path with riverside dining and drinking, is reason enough to visit. But this city also has The Alamo, some fascinating Spanish-era missions, and an amazing historic district in La Villita. All this cool history blends well with the Tex-Mex vibe that pervades the upscale shopping in Alamo Heights or the dining and nightlife along River Walk. Address: southern Texas Phone: n/a Website: http://www.visitsanantonio.com/index.aspx

A great alternative to the big Texan cities is the capital Austin, one of the coolest, friendliest places in the country. The dominating creed here is ‘do your thing’, and judging from the incredible music scene, fun bars, and eclectic bohemian vibe that covers SoCo (South Congress) a lot of people agree. Catch some genuine Texas blues at legendary venues like Antone’s, or sample sublime home cooking at Threadgill’s. The University of Texas campus is another major facet of Austin that keeps this place fresh and lively. Address: central Texas Phone: n/a Website: http://www.austintexas.org/visit/

Texas has beaches, too, as many a university spring breaker knows and perhaps the most delightful stretch of sand is in this national park. Padre Island features 70 miles of very nice beach, sand dunes, and warm water perfect for swimming and recreation. The bird-watching here is fantastic, as is the wind surfing. You can even drive on sections of the beach where the sand is packed down hard. If you don’t want to camp in the park just stay in South Padre Island, a hub of commercial activity and fun that appeals to partiers just as much as families. Address: coastal Texas Phone: n/a Website: http://www.sopadre.com/island/

Rising from the flat Texas prairie is the glittering skyscraper metropolis of Dallas. The Big D, as they call it, is truly the quintessential Texas city. It’s a place where live country music at Gilley’s, steaks at Bob’s Steak and Chop House, and shopping for Western apparel at Wild Bill’s or the Western Warehouse are frequent activities. But Dallas also has a superb Arts District with world-class performing talents and some real treasures in the Nasher Sculpture Center and Dallas Museum of Art. It’s a massive city with Texas-sized fun. Address: Northern Texas Phone: n/a Website: http://www.visitdallas.com

The largest city in Texas holds down the southeastern corner of the Lone Star State. While not as cowboy as Dallas, Houston still has plenty of authentic honky-tonk music, hand-cut steaks, and ten-gallon hats. Its Museum District is a marvelous collection of top-drawer cultural institutes and art museums, while Space Center Houston still plays a pivotal role in America’s space program and caters to curious tourist astronauts. After dark, the city’s thriving Theater District showcases some of the state’s finest opera, symphony, and thespian performances. Though it’s a tad hot and humid in summers, Houston is well worth a visit any other time of year. Address: southeastern Texas Phone: n/a Website: http://www.visithoustontexas.com

Easily one of the most popular attractions in Texas, this is the visitor center for the neighboring NASA space center, providing visitors with a realistic look at the how things happen up in outer space and down at the control center. Disney has a hand in the cool interactive exhibits, displays, and attractions like the low-gravity Feel of Space gallery. A massive IMAX theater shows some stunning movies, and the 90-minute tram tour of the actual NASA Johnson Space Center is very cool. Address: 1601 NASA Parkway, Houston, TX 77058 Phone: +1-281-244-2100 Website: http://www.spacecenter.org

Underneath Texas’ Guadalupe Mountains is one of the planet’s largest cave systems, Carlsbad Caverns. More than 100 identified caves make feature the complete package of subterranean wonders. Visitors get to some impossibly magical limestone formations from frozen waterfalls to little castles inside the Big Room, the main cave open to the public. It rises 25 stories high and can fit six soccer fields inside. Park rangers offer guides tours of the Big Room as well as few smaller chambers, or you can wander around on your own. Hundreds of thousands of bats live inside Carlsbad, creating a surreal show every dawn and dusk as they fly out in a fluid mass for their daily meals. Although officially in New Mexico, the park is just over the border next to Guadalupe Mountains National Park. Address: 727 Carlsbad Caverns Highway, Carlsbad, NM 88220 Phone: +1-575-785-2232 Website: http://www.nps.gov/cave/index.htm