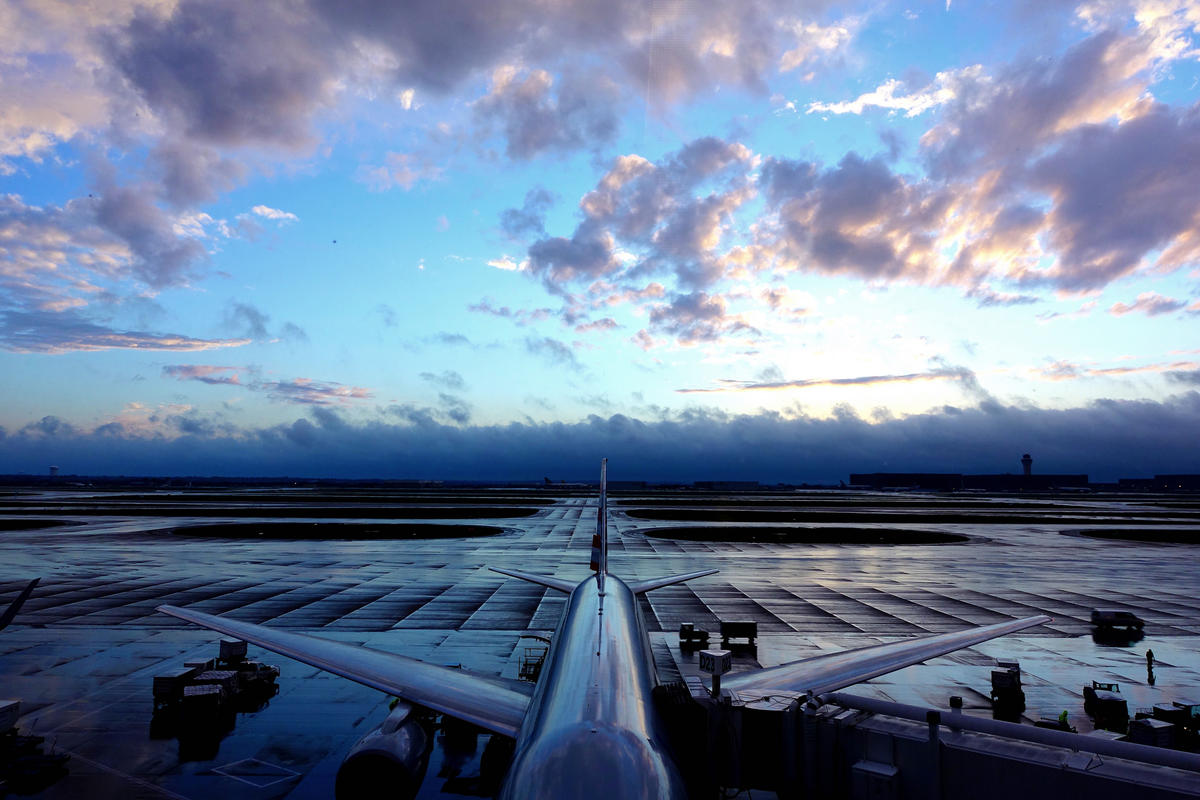 There are five terminals at Dallas International, with Terminal D the international terminal and American Airlines dominating terminals A, B, and C. With more than 120 eateries and 100 shops in the airport, travelers have plenty of amenities to pass the time. Wi-Fi internet covers the airport, while nine airlines run VIP lounges. Other services include spa treatments, business centers, and banking facilities. The Grand Hyatt and the Hyatt Regency hotels are both located directly at the terminal.

Transportation from Dallas International is provided by taxis, limos, shared shuttles, and courtesy vans from area hotels. Ten major car hire companies have offices at the airport, while public transport options include the Trinity Railway Express and the Dallas Area Rapid Transit buses. The airport is located right off Interstate 635 and State Highway 183 for easy driving anywhere in the Dallas/Fort Worth region.