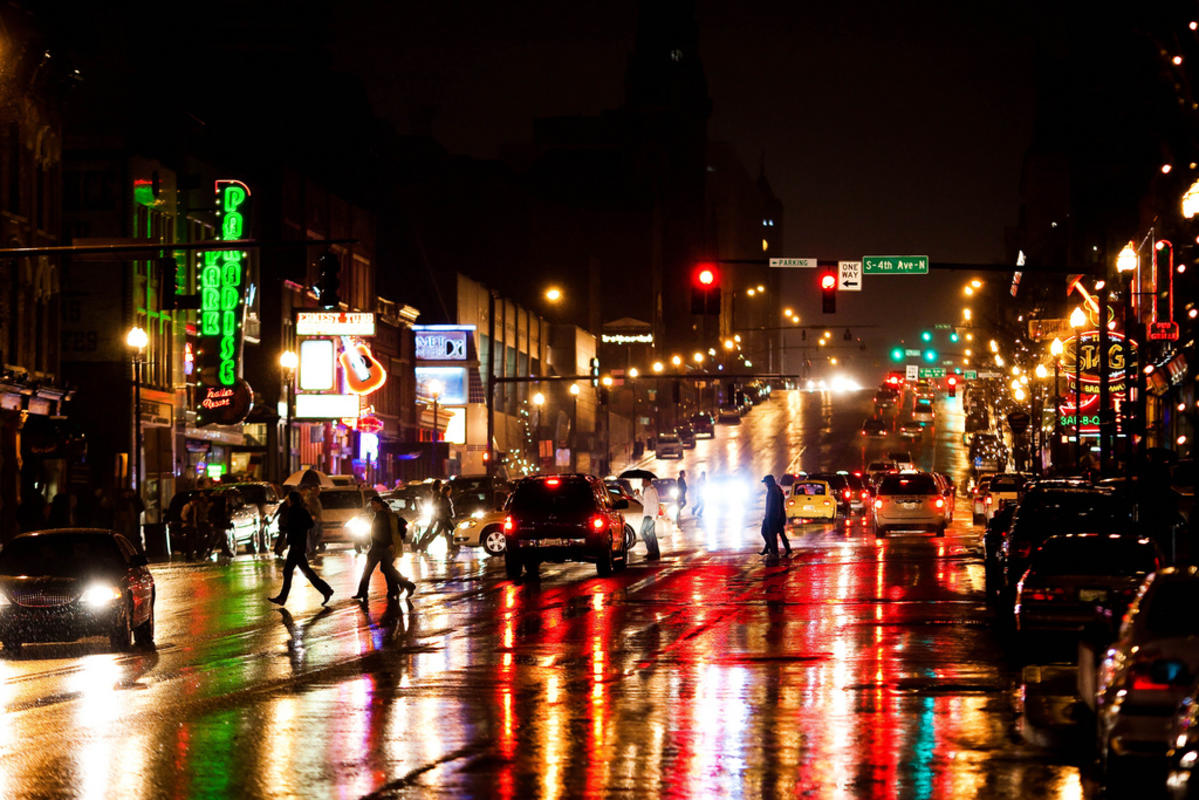 Tennessee people speak English with a discernable Southern twang. The locals tend to speak slowly and deliberately, considering quick brusque speaking to be a bit rude.

The currency used in Tennessee is the US dollar (US$). Banknotes come in denominations of US$1, 5, 10, 20, 50, and 100. There are 100 cents in US$1, with coins in denominations of 1, 5, 10, and 25 cents. You can exchange foreign money at most larger bank branches in all the tourist towns like Memphis, Nashville, and Pigeon Forge. Credit cards are readily accepted in the tourist towns, but cash is preferred in the rural areas. ATMs that take international cash cards are easiest to find in the big cities.

Tennessee uses electricity at 110-120 Volts, 60 Hertz. Flat, two-prong plugs are the norm, so it is recommended that you bring along a universal plug adapter.

The dialing code for the United States is +1. Tennessee uses six area codes: 423 (Chattanooga), 615 (Nashville), 865, (Knoxville), 901 (Memphis), and 931 (Clarksville). Mobile phone coverage is good near any town, but fades out in the remote mountain areas. Wi-Fi internet hot spots are common in the big cities and tourist towns like Gatlinburg, particularly at coffee shops and in hotel lobbies.

Every person arriving in the United States over 18 years of age may carry one liter of alcohol, 200 cigarettes (or 50 non-Cuban cigars or two kilograms of tobacco), and gifts valued at US$400 without paying duty tax.