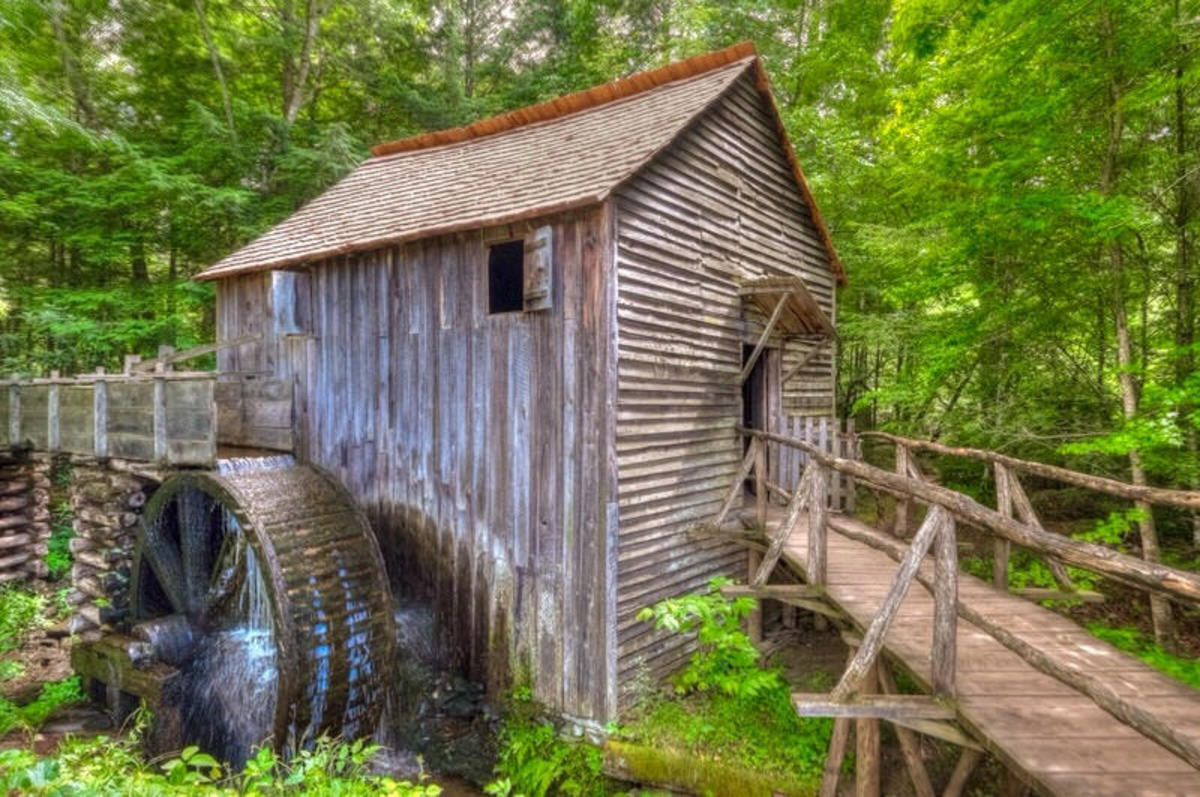 The premier sideline state in the early years of America boasts a lot of interesting history. Tennessee was the original frontier when 18th-century settlers sought to breach the mighty Appalachian Mountains. Yet the state is also right on the edge of the South. This has created an interesting, engaging culture that embodies the best of Southern and Midwestern society. You can’t go anywhere in Tennessee without hearing live music, especially the key cities Nashville and Memphis. Music has dominated the state’s modern history and culture.

Tennessee has been at the edge of American civilization since the first colonists arrived in the 17th century. By the end of the 18th century, English and Scottish settlers began moving into the eastern part of the state, creating communities on land leased to them by the Cherokee Native Americans. This was known as the Watauga Association.

The American Revolutionary War saw the state’s residents attacked by Cherokee fighters loyal to the British. After the war, three counties in the eastern corner of the state broke away from the newly-formed Union in 1784 and founded the State of Franklin (today’s Washington District). A a bit of Franklin pride still remains in this little corner of Tennessee today.

In 1796, Tennessee was admitted as the 16th state of the Union. In the early 1800s, nearly 17,000 Cherokee Indians were forced to walk from eastern Tennessee along the Trail of Tears to their new reservation land in Oklahoma. When the Cumberland Gap route was opened, new settlers began pouring into the fertile valleys of Tennessee, prompting the government to evict the natives.

During the US Civil War, Tennessee was the site of many major battles. The state sided with the Confederate South and lost several key battles to the Union, such as the Battle of Franklin (1864) and the Battle of Murfreesboro (1863), which gave control of most of the state to Ulysses S. Grant’s troops. Most Civil War battlefields are preserved as national historic parks. Most recently, Memphis was the site of a racial battle when the Civil Rights leader Martin Luther King Jr was assassinated outside his hotel in 1968. The site is now the impressive Civil Rights Museum.

In modern times, Tennessee has emerged as a hotbed of music. In Nashville and Memphis, the blues, rock ‘n’ roll, soul, and country music reached new heights. With Elvis and his Graceland mansion and Dolly Parton and Dollywood, this state is America’s premier destination for music lovers and aspiring talent. Tourism makes up a large part of the modern economy, and music it right at the core.

Tennessee is an interesting mix of Southern ways and pioneering mountain spirit. This state was the original frontier to the west, a battlefield during the Civil War and the site of the forced eviction of thousands of Cherokee Indians. Its population has always been a diverse blend of English, Scotch-Irish, and, more recently, freed African-American slaves. All of this culture tossed together has created the amazing music and dining scene that is the backbone of Tennessee society.

At its core, this state embodies the friendly laidback mentality of the South. Towns like Nashville in particular are heavily into country western music and southern cooking. On the other side of the state in Memphis, the atmosphere is more Midwestern, with blues and rock preferred to country twang. No matter where you go in this state, you can expect a warm welcome, especially since tourism is such a key component of the local economy.