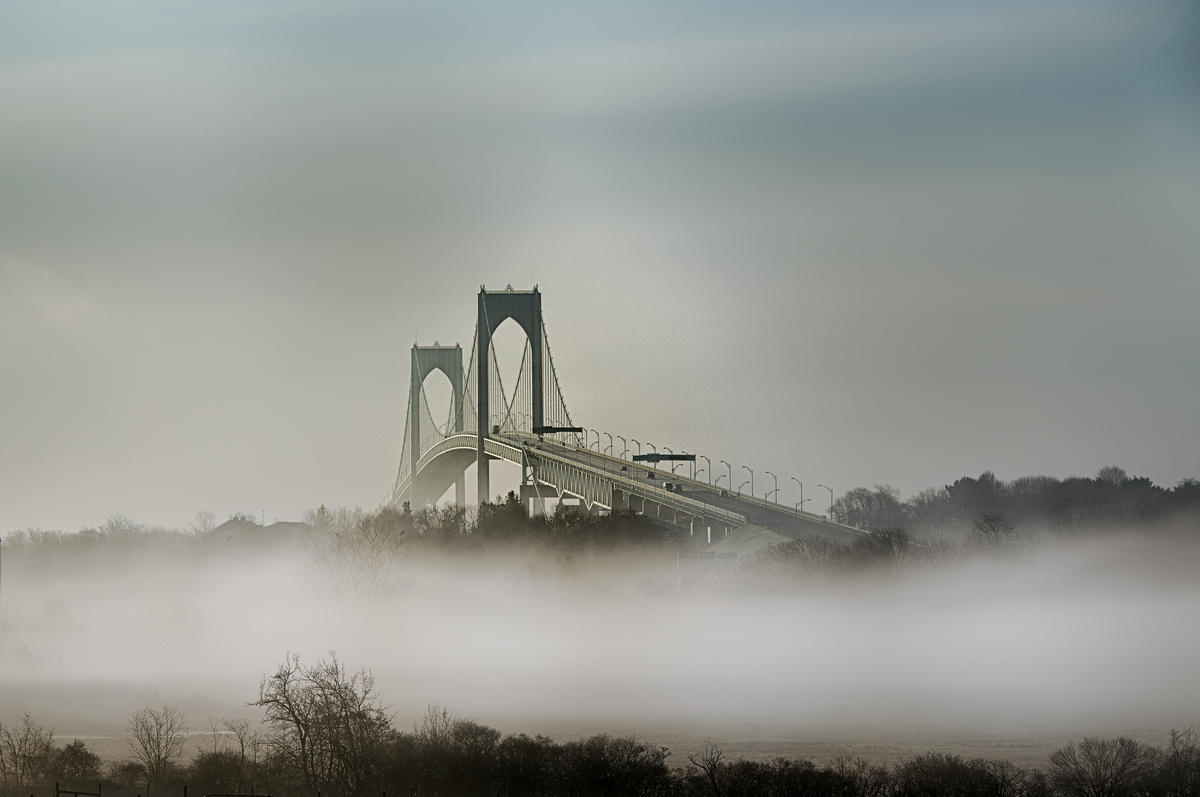 The English spoken in Rhode Island has a definite eastern New England accent, similar to that heard in Boston. While not hard to understand, words often either drop the ‘r’ or add an ‘r’ in this quaint dialect.

The currency used in Rhode Island is the US dollar (US$). Banknotes come in denominations of US$1, 5, 10, 20, 50, and 100. There are 100 cents in US$1, with coins in denominations of 1, 5, 10, and 25 cents. It’s best to exchange foreign currency at banks in the larger towns before heading off to remote destinations like Block Island. Credit cards are accepted by most businesses, but occasionally a clam shack on the South Coast will only take cash. ATMs are found in virtually every hamlet in the state.

Rhode Island is in the Eastern Time Zone (GMT -5, GMT -4 between March 12 and November 4 during daylight savings).

Rhode Island uses electricity at 110-120 Volts, 60Hz. Flat two-prong plugs are typical, so it is recommended that you travel with a universal plug adapter if you are coming from Europe or Asia.

The dialing code for the United States is +1. Rhode Island needs just one area code for the entire state: 401. Mobile phone reception should be good in the towns along most of the coast. Internet access will be readily available in the main tourist towns like Newport, Narragansett, and Providence. Wi-Fi hot spots are typically found in coffee shops and hotel lobbies.

Each visitor over the age of 18 years who arrives in America may bring one liter of alcohol, 200 cigarettes (or 50 non-Cuban cigars or two kilograms of tobacco), and gifts valued at US$400 without paying any duty tax.

Click here for Visas and Vaccinations in Rhode Island