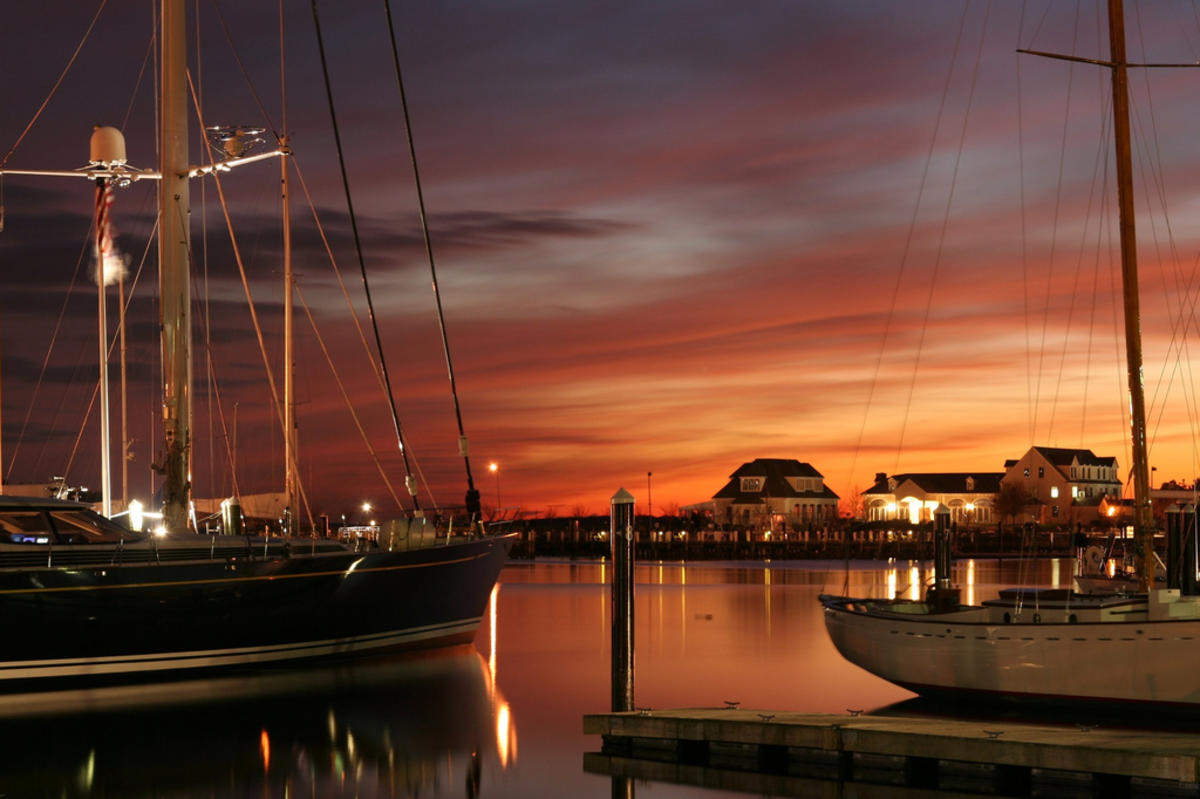 There is only a handful of star attractions in tiny Rhode Island, but they all shine pretty brightly. The most popular is the posh yachting town of Newport, a summer holiday spot for America’s wealthiest since the 19th century. You can easily spend your whole trip in Newport, but don’t overlook the charming capital of Providence, or the beautiful beaches and coastal villages of Narragansett at the far southern end of the state.

Newport has been a preferred hangout for America’s rich and powerful since the 1800s, and boasts plenty of mansions (or summer cottages as they are called) to prove it. Yachting is the main activity in this well-heeled town, and has been since the America’s Cup race was born here in 1851. Besides the historic mansions, the old town core is filled with charming Colonial, Federal, and Victorian buildings, turned into shops, restaurants, and bars. Newport’s beaches are also very nice, and this town is a great place to party in the summer. Thankfully, you don’t have to be a millionaire to enjoy Newport anymore, as amenities are reasonably priced. Address: Coastal Rhode Island Phone: n/a Website: http://www.gonewport.com/

For a quiet natural beach vacation, head to Block Island. Development has been kept at bay here, giving visitors a wonderfully serene and beautiful place to play in the sand and relax. Old Harbor is the only town of note on the island, where ferries dock and businesses serve the small population and a smattering of travelers. Old Harbor is where most people stay, soaking up the preserved Victorian ambiance between jaunts around this small island. Address: Coastal Rhode Island Phone: n/a Website: http://www.blockislandinfo.com/

Many consider the beaches around Narragansett to be the prettiest in New England. It’s hard to argue against that point, especially since this stretch of coast along the southernmost end of the state enjoys warmer waters and longer summers than Newport. The historic town makes the perfect base for daytrips to the dozen state beaches and landmarks like the 1856 Watch Hill Lighthouse. A smattering of tiny coastal villages adds quaintness to the region around Watch Hill and Galilee. Address: Coastal Rhode Island Phone: n/a Website: http://www.narragansettri.com/

Rhode Island’s capital is also its largest city and the closest thing to an urban atmosphere you’ll find here. This Providence is very up-and-coming these days, giving credence to its nickname ‘Renaissance City’. Decaying Victorian-era buildings are being restored, and the downtown is being revitalized with a slick, artsy and culinary scene. Wander around the historic neighborhoods that fan out from the downtown core, or stroll along the impressive Waterplace Park & Riverfront that runs next to the river and tidal basin. There’s also a great nightlife scene in this compact historic city, which is easily worth a few days of your time. Address: Northern Rhode Island Phone: n/a Website: http://www.goprovidence.com/

The people who formally frequented Newport were so rich that they called the summer mansions they built along Newport’s coast “cottages.” The town peaked during America’s Gilded Age in the 19th century, when people like Vanderbilt and Astor spent their summers here. Six of the Rhode Island mansions are managed by the Preservation Society of Newport, which sells a combination ticket that allows access to five of the properties. A day touring mansions like Marble House, Rosecliff, and The Breakers is a highlight of any visit to Newport. Address: 424 Bellevue Avenue, Newport, RI 02840 Phone: +1-401-847-1000 Website: http://www.newportmansions.org/

This beautiful and engaging park rewards visitors with both natural beauty and cool history. The 1820s fort, which sits on a towering seaside bluff, is huge, and restoration work is an ongoing process. Visitors can take a guided tour of the fort with park rangers, or just enjoy the scenic grounds. Sailing, fishing, and swimming in the sea are all activities on offer during the warmer months of May to October. Also on site is the Museum of Yachting, and frequent summer music festivals and war reenactments add to the fun. Address: 90 Fort Adams Drive, Newport, RI 02840 Phone: +1-401-841-0707 Website: http://www.fortadams.org/

Nearly every visitor to Rhode Island plans to spend some of their trip in Newport. There is a lot to see and do here, but the Cliff Walk is one activity not to be missed. This three-mile walking path runs right along the edge of the cliff where the Gilded Age mansions were built. On one side of the path you get the absolute best views of the mansions without having to pay to actually enter the properties. On the other side sits the endless blue Atlantic and the ruggedly handsome coastline. While there are no facilities along the path, it’s easy enough for most people to manage and only takes about two hours to walk. Address: Narragansett Avenue, Newport RI 02840 Phone: +1-401-845-5802 Website: http://www.cliffwalk.com/

Click here for Food and Restaurants in Rhode Island