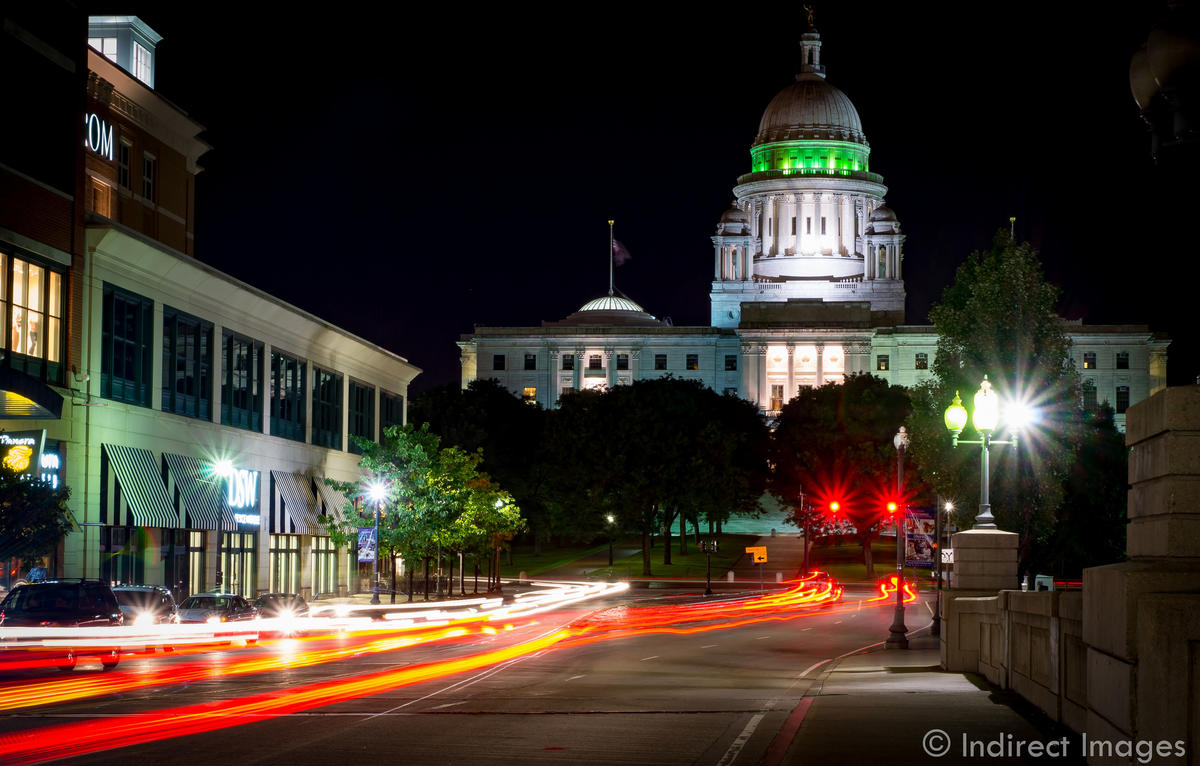 Visitors who plan to stay put in one Rhode Island destination may not need a rental car. Newport, Providence, and Narragansett are all compact enough to walk around most places and there are taxis to take care of longer trips. In Providence, A Taxi (+1-401-272-2222) is a good choice, while Newport’s American Cab (+1-401-487-2111) gets good reviews. Taxis in Rhode Island do not cruise the streets, so you need to keep numbers handy for 24-hour pick up.

Having a rental car can be very useful if you are keen to see more of the beautiful Rhode Island coast or even venture inland to its countryside towns. There is no easy public transport between cities, so a car is really the only convenient way to get around this state. There is plenty to see outside of the main tourist towns, and most major rental car firms have offices both at the airport and in the state’s main towns. Weekly rental rates, when booked in advance, can be surprisingly affordable.

The Amtrak train runs through the eastern side of Rhode Island, offering travelers with time to spare a comfortable scenic ride into the state from other major cities along the eastern seaboard. Amtrak’s Acela Express stops every day at Providence, Kingston (for access to the South Coast towns like Narragansett), and Westerly (for access to towns in western Rhode Island).

Long distance buses provide even more transport options, both for getting into and around the state. Greyhound is the biggest company, with a network that spans the entire country. Their fares are certainly cheap, but the buses not particularly comfortable for long journeys. A regional bus service is also available on Bonanza Bus Lines, and the MegaBus runs from cities like Boston and New York. Those getting around the state by bus usually use the Rhode Island Public Transportation Authority (RIPTA). Their buses go to all but one of the state’s towns from the base in downtown Providence.