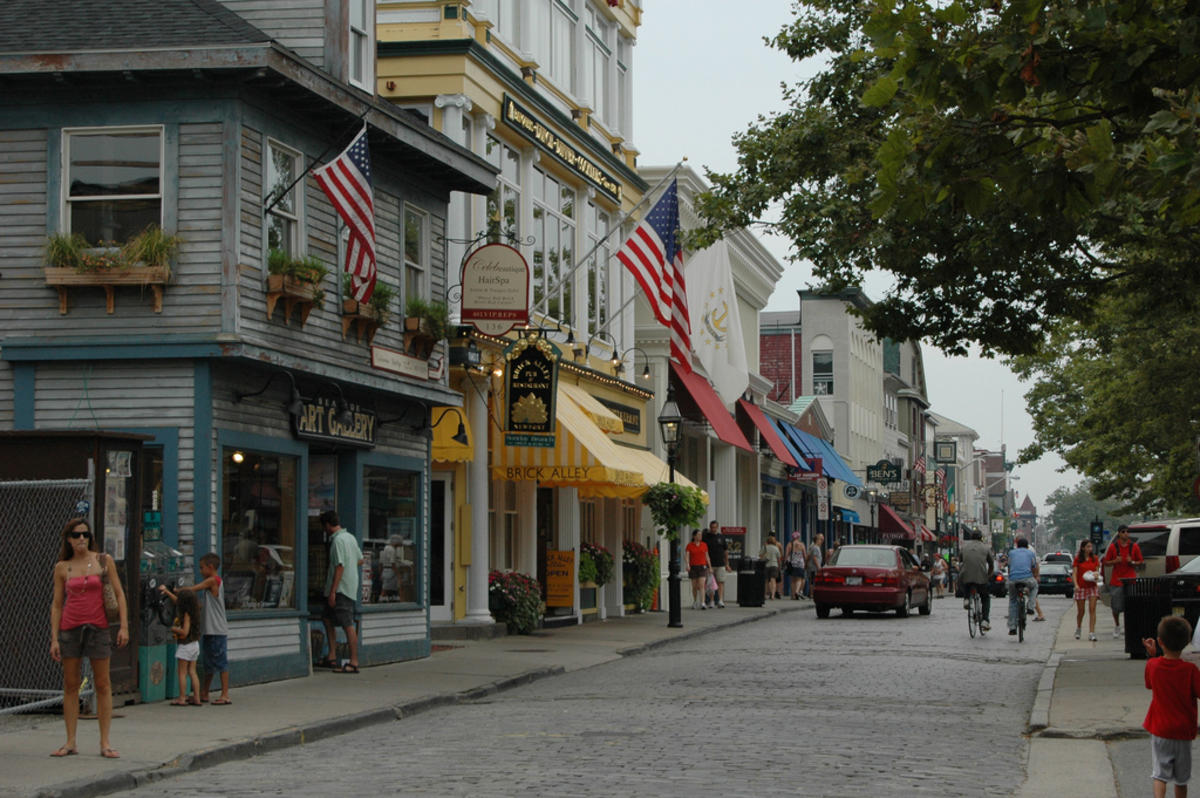 Rhode Island’s only practical commercial airport is situated six miles south of the capital Providence. Each year, around four million travelers pass through the airport, which provides convenient access to the entire coastal region. The only international fights run to Toronto, Canada, via Air Canada Express. Domestic carriers with year-round service include Delta, JetBlue, Southwest, United, and US airways. Many seasonal flights are scheduled during the summer on carriers like Cape Air and Sky King. The busiest route is to Baltimore, followed by Charlotte, Orlando, Philadelphia, Atlanta, Chicago, and Washington, DC.

The modern terminal contains a good range of passenger amenities, including three eateries before security and nine eateries after. They range from fast food joints to sit-down restaurants, brewpubs, and coffee shops. Shopping choices include several newsstands, clothing stores, and gift shops featuring Rhode Island items. Travelers can also get a massage, shoe shine, or manicure inside the terminal, which is covered by a wireless internet service.

Ground transportation from the airport includes taxis, limos, and shared shuttle vans. The MBTA Commuter Train runs right from the airport into Providence and onwards to Boston. RIPTA buses and Peter Pan Bus Lines are other options for long-distance travel from the airport, while nine major car rental firms are located outside of Baggage Claim. Green Airport is located directly off Interstate 95 for easy driving to anywhere along the east coast.