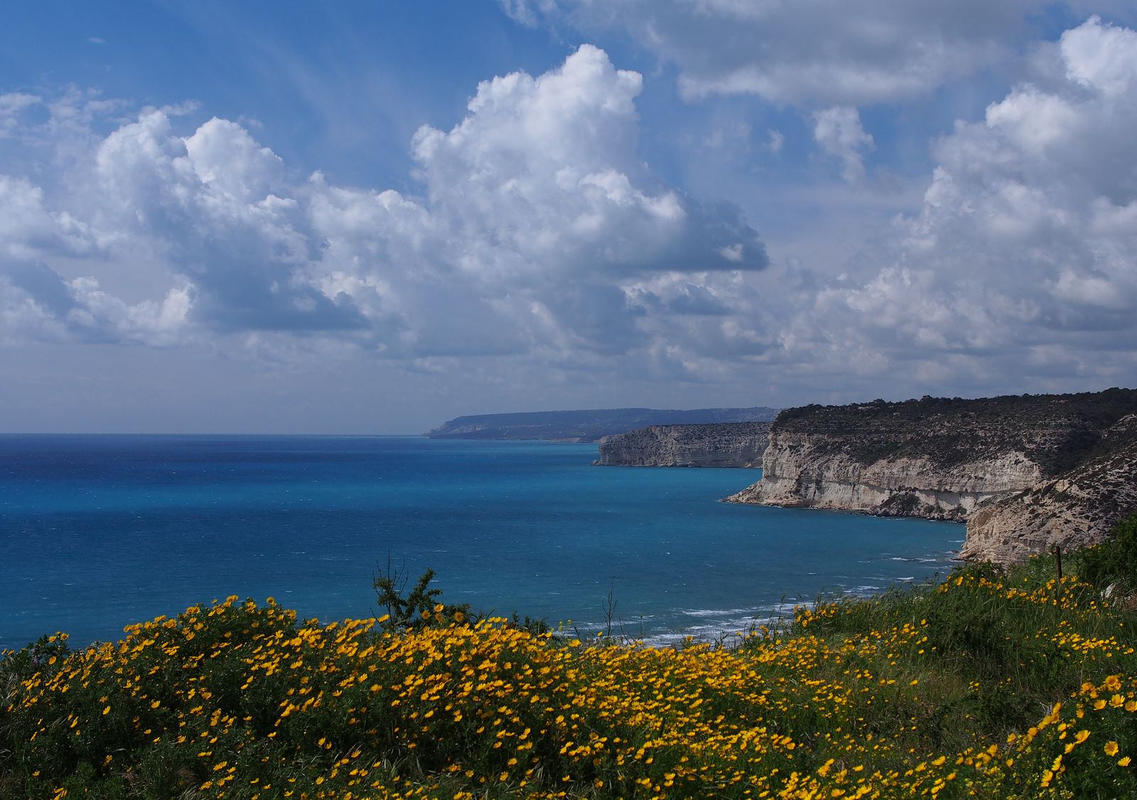 Southern Cyprus is part of the European Union. Visitors from the US, Australia, New Zealand and Canada are able to enter visa-free for a period of up to 90 days, as are nationals of other countries on a long list. UK and other EU citizens may enter visa-free and stay for an indefinite period, but nationals of other countries must apply to their nearest Cypriot Embassy for visa requirements. For visitors arriving in Northern Cyprus, entry visas are granted to all foreign nationals on production of sufficient funds for the stay, a full passport and a return air ticket.

Routine vaccinations should be kept up to date and the Hepatitis A and B shots are sometimes recommended. There’s a minor risk of tick-borne encephalitis for those on active vacations, so checking for ticks the day after a trip to the countryside is highly recommended. In high summer, sunscreen is essential for beach-goers and dehydration can be avoided by always carrying a bottle of water.

Generally, water and food is fine to consume and Cyprus is a safe country to visit. It sees little violent crime although pickpockets operate in crowded tourist spots. In Ayia Napa it’s unwise to accept drinks from strangers, as the area has a reputation for late-night muggings, and Cypriot ‘cabarets’ should be avoided as they are a front for brothels run by local organized crime.

In the south, conversations about the Greek-Turkish conflict are unwise, as is any less than positive mention of Archbishop Makarios. Northern Cyprus is even safer for visitors, even at night in dark streets, with resident expats claiming it’s one of the friendliest locations on earth, comfortable to leave their doors and windows unlocked.

Click here to learn about History and Culture in Cyprus