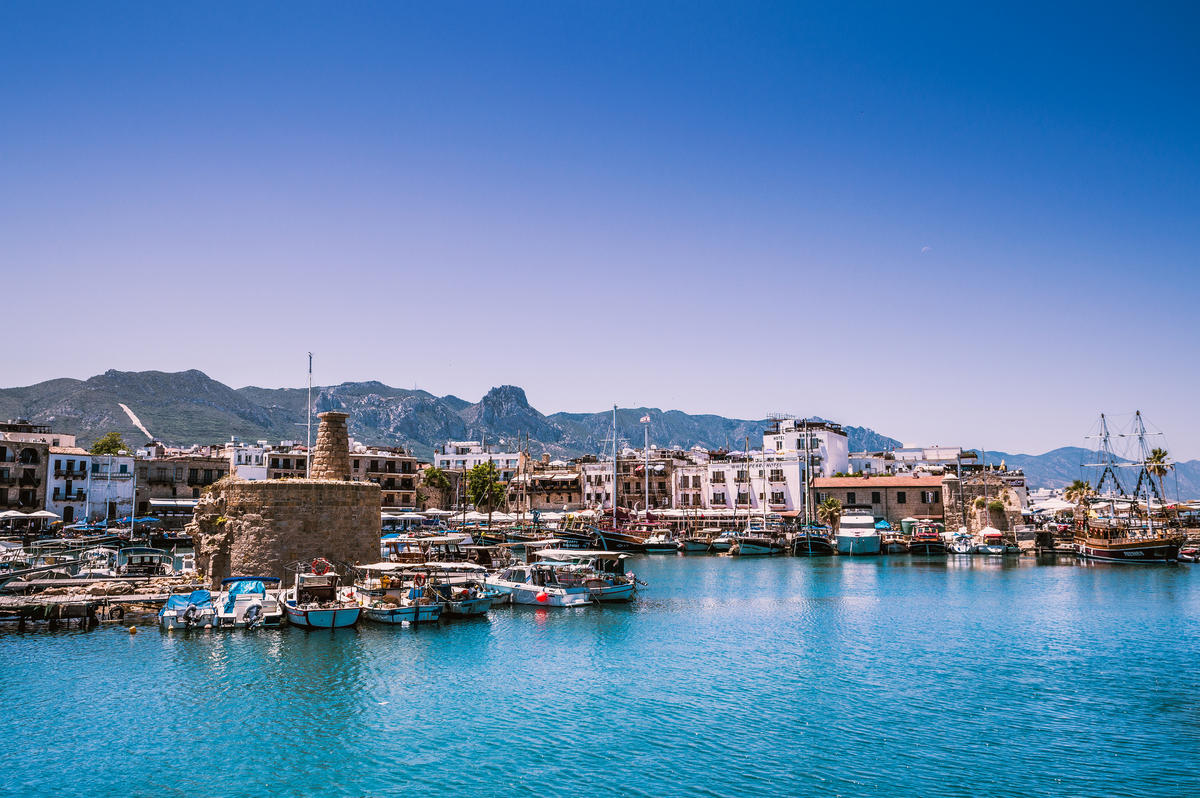 Taxi travel around Cyprus is relatively expensive and comes with two options. Service taxis, also known as shared taxis, operate within set times and to individual destinations, and are a convenient way to get around and between towns. Personal cabs can be hailed on the street or booked in advance, and are metered by law. Extra charges apply after 8:30 p.m. so due to cost, travel between towns is best done by service taxi. Travel Express (+357-77-777-474) links most main towns every half an hour. In the Turkish sector, service taxis are called dolmus or kombos and are also the most economic way to get around. Go North Cyprus Transfers (+357-533-834-2137) operates in this region.

The car is the most-used means of personal transport on Cyprus for both nationals and visitors, with car rental available through trusted international companies easy to arrange. Several motorways link coastal towns from Paphos to Ayia Napa and Limassol or Larnaca to Nicosia in the Turkish north. Car rental is expensive, but is the most practical way to get to attractions in both sectors of the island. If you’re planning to tour the north, you will need to buy extra insurance as what’s issued in the south is invalid in the north.

The only practical means of boat travel to Cyprus nowadays is the ferry from Tasuku in southern Turkey to Kyrenia in the northern region, as the frequent ferries from Greece stopped running 10 years ago. Cars entering Turkish-occupied Cyprus are not allowed to pass the border into the Greek sector.

There is no train service on Cyprus, with buses the only means of public transportation. Bus routes cover long-distance and local journeys, but may not serve major tourist attractions, especially if they’re slightly off the beaten path. Comfort levels vary from good to poor, with some rural buses resembling relics from the 1950’s, and the trip is inexpensive, but extremely slow. An exception is the new service running from behind Nicosia’s Plateia Solomou bus station to the Troodos Mountains, taking in picturesque villages along the way.