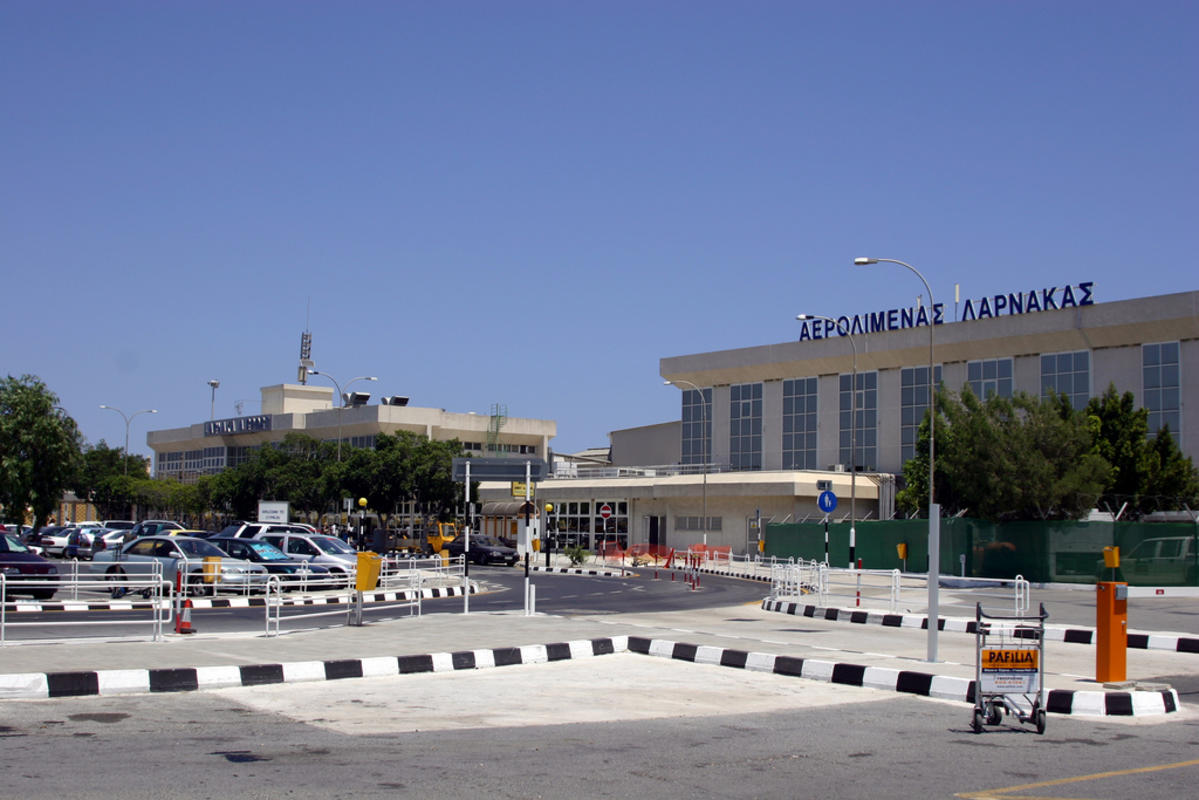 Cyprus’s main international air gateway and busiest airport is Larnaca, with a passenger throughput of over five million a year. Its new terminal was part of an upgrade to the entire facility a few years ago. Cyprus Airways is the main carrier which flies to Athens, London and other major European cities. There are no direct flights from the US so a connection through Athens is the best bet for American travelers.

UK visitors are well-served, with flights from London Heathrow, Gatwick, Stansted and Luton via British Airways, Cyprus Airways, EasyJet, Thomson and Monarch respectively, and other UK regional airports served by low-cost and charter airlines on a seasonal basis. The new terminal offers up to date facilities such as banking, currency exchange, ATMs, internet access, business lounges, assistance for the disabled, 20 food and drink options and 6,000 sq. ft. of shopping including many duty-free stores. Onward transportation is provided by shuttle, local bus or taxi.

Southern Cyprus’ Paphos Airport is located on the western side of the island and is a hub for vacationers heading to resorts in the region such as Coral Bay. Its new terminal opened in 2008 and handles mostly seasonal flights that bring in three million travelers a year. Since April 2012, the complex has been a hub for Ryanair, with over 80 weekly flights departing to London Stansted and other European destinations. As with Larnaca Airport, there are no direct flights to the USA and almost all flights into Paphos Airport run seasonally.

Thomas Cook and Thomson fly from London’s Gatwick, Stansted and Luton, as well as various other regional UK airports including Manchester, Birmingham and East Midlands. EasyJet also offers routes to Gatwick and Stansted so there are a variety of discount carriers. For visitors from the US, the best connection options are through Amsterdam or London Gatwick. Services at the terminal include a bank, ATMs, currency exchange, internet access, a landside gift shop and an airside duty-free, disability assistance, bars and restaurants. Car rental can be arranged onsite and onward transportation is provided by limited bus service, charter coaches or taxi.

Ercan Airport is northern Cyprus’s only aviation facility and being that they are not officially recognized as an independent country, the small complex can only receive direct flights from within Turkey and is technically disallowed from handling flights from the rest of Europe. Private airline Atlas Jet offers flights to Ercan from UK regional airports only if you book one of their all-inclusive tour packages. Even then there’s a stopover in Istanbul which adds several hours to the journey.

Click here to learn about Travel Tips when traveling to Cyprus