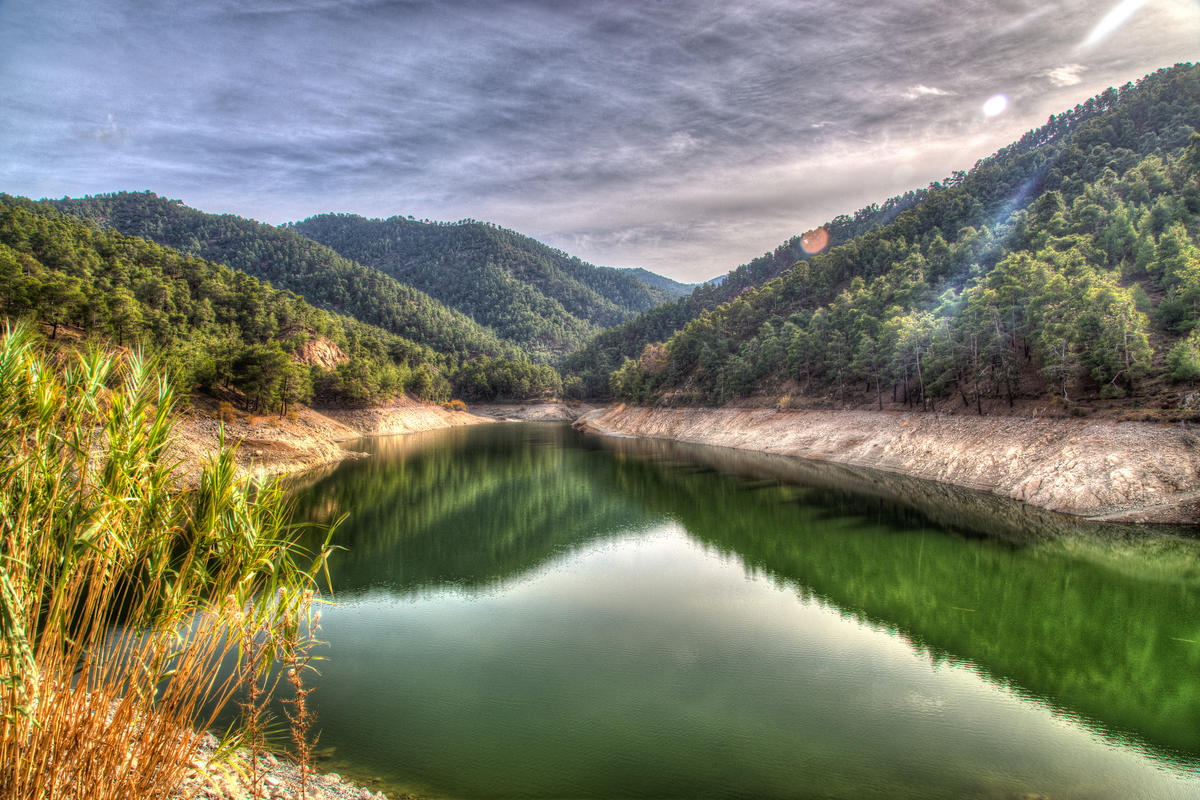 Greek is the official language of South Cyprus, and Turkish plays the same role in the north, although many northern Cypriots speak Greek, as well. English is commonly spoken in tourist areas, with visitors finding little difficulty in making themselves understood.

In the south, the euro is the official and only acceptable currency and, in the north, the Turkish lira fulfils the purpose along with euros and UK pounds. Banks, ATMs and currency exchange facilities are found in both sectors. In the south, major credit and debit cards are accepted all over the tourist areas excepting the bazaars, although cash is the means of payment in smaller outlets and local eateries.

Electricity in Cyprus comes as 240V/50H as in the UK, with UK-style three-square pin plugs. Almost all non-UK visitors to the island will need plug adaptors, and those whose electrical appliances aren’t dual voltage will require voltage converters.

The dialing code for Cyprus is +357, with area codes differing in style between the north and south. If dialing from the north to the south, the prefix 0123 is used, and from south to north it’s 0139. Cyta and Prime-Tel are the two cell phone network providers in the south, both using the GSM frequency. Visitors with unlocked GSM phones can use a Cypriot SIM card. Roaming agreements with the north are not yet in place, but coverage in the south is good.

Click here to learn about Visas and Vaccinations in Cyprus