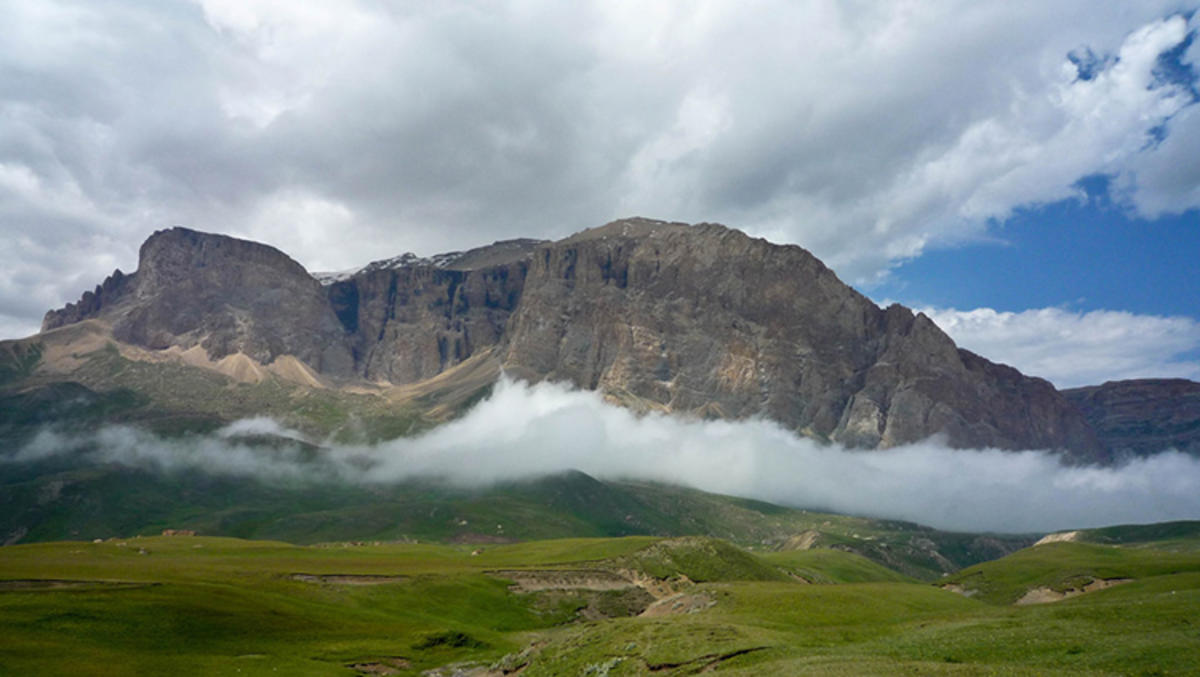 There are 11 climate zones in Azerbaijan, yet most parts of the country remain temperate throughout the year. The average temperature is 57 to 59°F. Azerbaijan is shielded from the Arctic cold by the Caucasus Mountains, which is why its winters are not as harsh as Russia. The Caspian Sea also protects the country from Central Asia’s hot and dry summers. Winter temperatures in the lower areas are mild, ranging from 32 to 59°F around the coast, but it can drop to -4°F in the mountains and inlands. Summer temperatures range from 68 to 104°F, but the coastal areas remain cool because of the sea.

Nakhchivan is known it’s extremes. From arid and hot summers with temperatures soaring to 104°F, the winter drops all the way to -4°F. Snow is very rare in the capital, especially along the coast. The country’s wettest regions are the southern forests, especially during late autumn and early spring. Precipitation is also common in Lankaran. Baku is the breeziest destination, similar to Chicago throughout the year.

Aim to visit Azerbaijan between April and October for the best weather. The country is warm and dry throughout the summer, with July and August being the hottest. Before you plan your trip, be sure to check the dates don’t fall on Ramadan as most restaurants are closed for a month for Muslims to fast. Between April and October, the coastal regions are dry and the climate is similar to the subtropics with temperatures gradually falling. Expect a lot of rain on higher altitudes.

Click here to learn about Azerbaijan's Festivals and Events