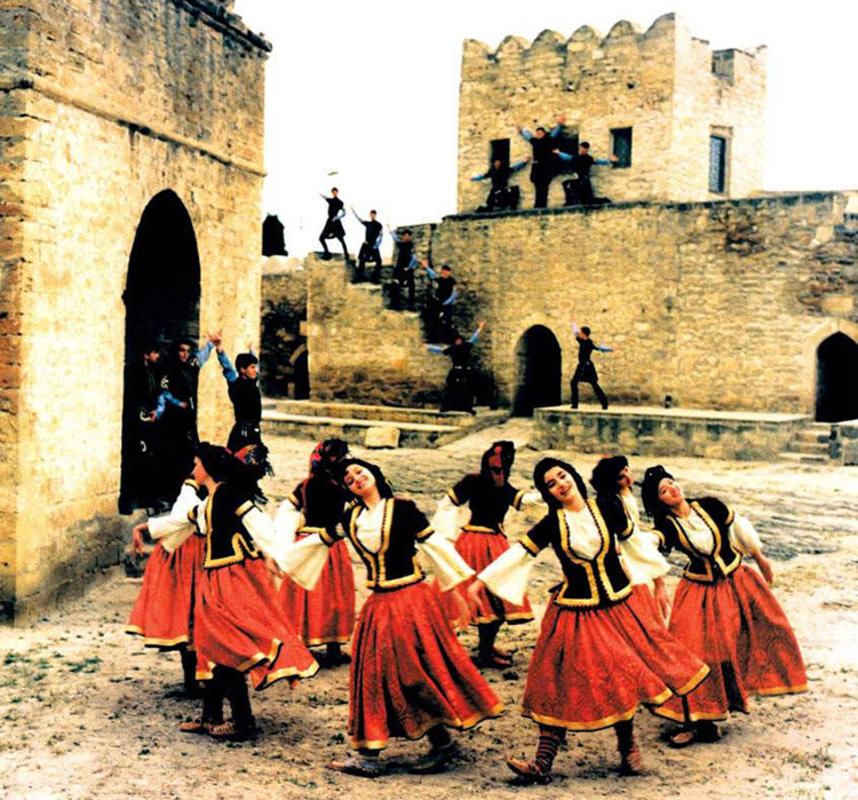 There are several Azerbaijan holidays and events throughout the year. The busiest month is May, largely because of Baku’s many food festivals and jazz concerts. A majority of the locals are Muslims so Ramadan (also called Ramazan) is one of the most important and highly anticipated celebrations in the country. There are also plenty of national days honoring important historical events during the struggle for independence.

Known as the ‘Day of Sacrifice’ or ‘Qurban,’ Gurban Bayram celebrates the end of the Haji pilgrimage and Abraham’s sacrifice for God. A camel or goat is sacrificed to remember Abraham, who slaughtered a ram instead of his own son.

Ramazan Bayram (Ramadan) is internationally known as ‘Eid Ul Fitr,’ which sees an entire month of fasting, ending on the day of the full moon. Sweets and gifts are exchanged between Azerbaijan family members and friends. The two-day celebration is lively and interesting with people flocking to the mosques to pray. They greet each other with ‘Eid-Mubarak,’ which means ‘May you enjoy a blessed festival.’

The New Year of the Zoroastrian, Novruz Bayram is considered a public holiday in Azerbaijan. Traditionally, a novruz table is adorned with candles, colored eggs, dry fruits, and sweets. Foods that start with the letter ‘s’ (such as sumakh, sir, sabzi, sib, serkeh, and sonbol) are served. The center of the table is never without a bowl of goldfish because it is believed that when the New Year comes, the goldfish will face north.

Held every May 9, Victory’s Day is celebrated to honor the Soviet Republic’s triumph over Germany in WWII. It is also to show respect for the veterans who died in battle.

Held annually on March 8th, a global celebration honors women throughout the world, of which Azerbaijan takes part. There are presentations and films about women’s issues, empowerment workshops, etc.

A public holiday on May 28, Republic Day remembers the formation of the Democratic Republic of Azerbaijan in 1918.

June 15 is a state holiday celebrating Heydar Aliyev’s return as the country’s leader. Known for leading his people to significant social and economic changes, he ultimately improved the quality of life in Azerbaijan and brought stability to the nation.