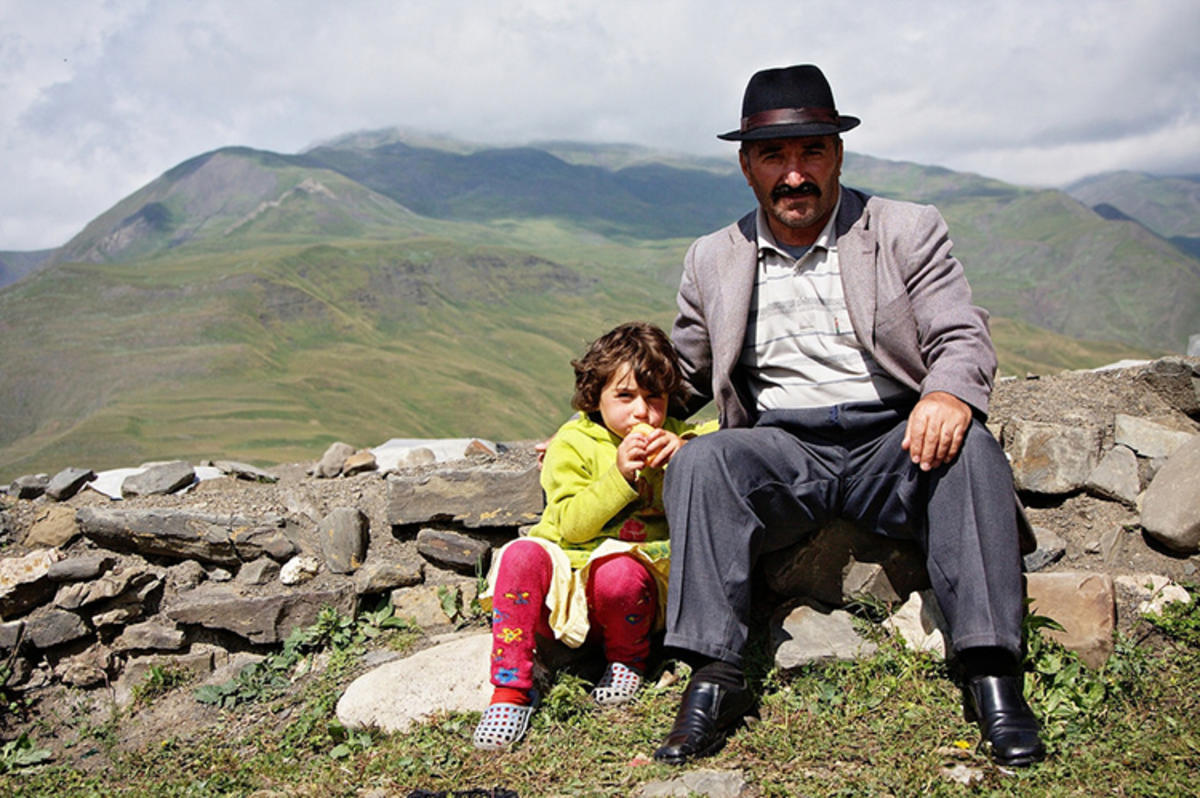 Azerbaijan’s name literally means “Guardians of Fire” which was derived from the Persian “Azar,” meaning “fire,” and “Baijan,” “protector or guardian.” The country’s rich and colorful history is influenced by its location in the Caucasus region, bound by the Caspian Sea, Georgia, Turkey, Armenia, Iran, and Daghestan. It is home to several ethnicities from the surrounding areas, a majority of which are known as “Azerbaijani.” The country was colonized by the Russian Empire for 80 years until the Azerbaijan Democratic Republic was established in 1918. The Soviets invaded the nation in 1920, and Azerbaijan remained under its rule until 1991, when the Soviet Union finally collapsed.

There is proof that civilization in Azerbaijan started as early as the late Stone Age from evidence found in the Azykh Cave that proves the existence of Guruchay culture. The caves of Zar, Damcili, and Tagilar have also yielded evidence of settlements from the late Bronze Age and Paleolithic age. The Scythians were supposedly the earliest people to have lived in Azerbaijan in the 9th century BC, but afterward, Iranian Medes dominated the territory and established an empire sometime between 900 to 700 BC. Eventually they merged with the Achaemenids in 550 BC, spreading Zoroastrianism. A few years later, the territory was claimed by Alexander the Great and became part of his empire. The area’s original citizens were Caucasian Albanians, who formed their own independent kingdom sometime in the 4th century BC.

The feudal era began when the Caucasian Albania kingdom was transformed into a vassal state by the Sassanids in 252 AD.By the 4th century, King Urnayr declared Christianity the state’s official religion. Although the Byzantines and Sassanids launched several conquests, Albania remained distinctive until the 9th century. By then, the Umayyad Caliphate, an Islamic group, had driven the Byzantines and Sassanids from the region, turning the kingdom into a subordinate following Prince Javanshir’s Christian resistance, which was stopped in 667. Several local dynasties were formed when the Abbasid Caliphate declined, including the Sajids, Sallarids, Buyids, Rawadids, and Shaddadids. The territory was gradually taken over by Central Asia’s Turkic Oghuz tribes at the start of the 11th century. The Ghaznavids were the first of the dynasties to be established when they arrived in 1030, on the land now known as Azerbaijan. Before the Turkic Azerbaijani era, the natives spoke Old Azari language, which is derived from Iranian. When the Turkic Oghuz tribes came, there was a shift to Turkic language, but this became extinct by the 16th century.

Atabegs ruled the Seljuq Empire’s possessions, serving as the Seljuq sultans’ vassals, and considered de facto rulers. Persian literature was dominant during this period because of poets like Khagani Shirvani and Nizami Ganjavi. Later, Timur won the Jalayirids state, while the local Shirvanshahs became the vassal for his empire. After his death, two rival but independent states were formed: Ak Koyunlu and Kara Koyunlu. Eventually, the Shirvanshahs came back and became autonomous, electing local rulers from 861 to 1539. When they were persecuted by the Safavids, the final dynasty forced Shia Islam to the Sunni population where they fought against the Ottoman Empire. The Iranians of Zand and Afhsar ruled the territory after the Safavids, while the Qajars took brief control over Azerbaijan. When the Zand dynasty collapsed, de facto khanates started arriving in the area and became more evident.

The treaty of Gulistan ended the Khanates’ dominion, but they maintained control over affairs involving international trade routes to West and Central Asia. Eventually in 1813, the khanates became part of the Russian Empire. Russia occupied the territory, particularly the area to the north of the River Aras. Persia recognized the sovereignty of Russia over the Nakhchivan, Lankaran, and Erivan Khanates through the Treaty of Turkmenchay. The Russian Empire collapsed in World War I, and Azerbaijan was transferred to part of the Transcaucasian Democratic Federative Republic, which ended in May 1918, leading them to finally become the independent Azerbaijan Democratic Republic.

The Azerbaijan’s parliament was the first to acknowledge women’s suffrage. They also established Baku State University, the first modern Muslim college. After the collapse of the Soviet Union in 1991, Azerbaijan became a republic and again waved the flag of the Azerbaijan Democratic Republic. Despite the wars that overshadowed the first years of independence, Azerbaijan continued to improve in terms of economy. Today, they are one of the most progressive governments with a foreign policy based on mutual interest and equality.

Azerbaijan’s culture is heavily influenced by Europe and Islam with Russian, Turkish and Iranian heritage. The Azerbaijanis of today inherited the customs and practices of different ancient civilizations such as the Iranian Scythian tribe, the indigenous Caucasian Albanians, the Oghuz Turks, and the Alans, while western influence continues to seep in.

Azerbaijan is home to many ethnicities, most of them belonging to the Azeris group. Azerbaijanis are well-mannered and reserved people who treat their elders and women with utmost respect. It is impolite to blow your nose or pick your teeth during meals, touch someone without their permission, chew gum in public, or prop up your feet up while seated. It is also rude to slap someone on the back, give a bear hug, swear in public or shout in a public place so remember to be respectful and act proper.