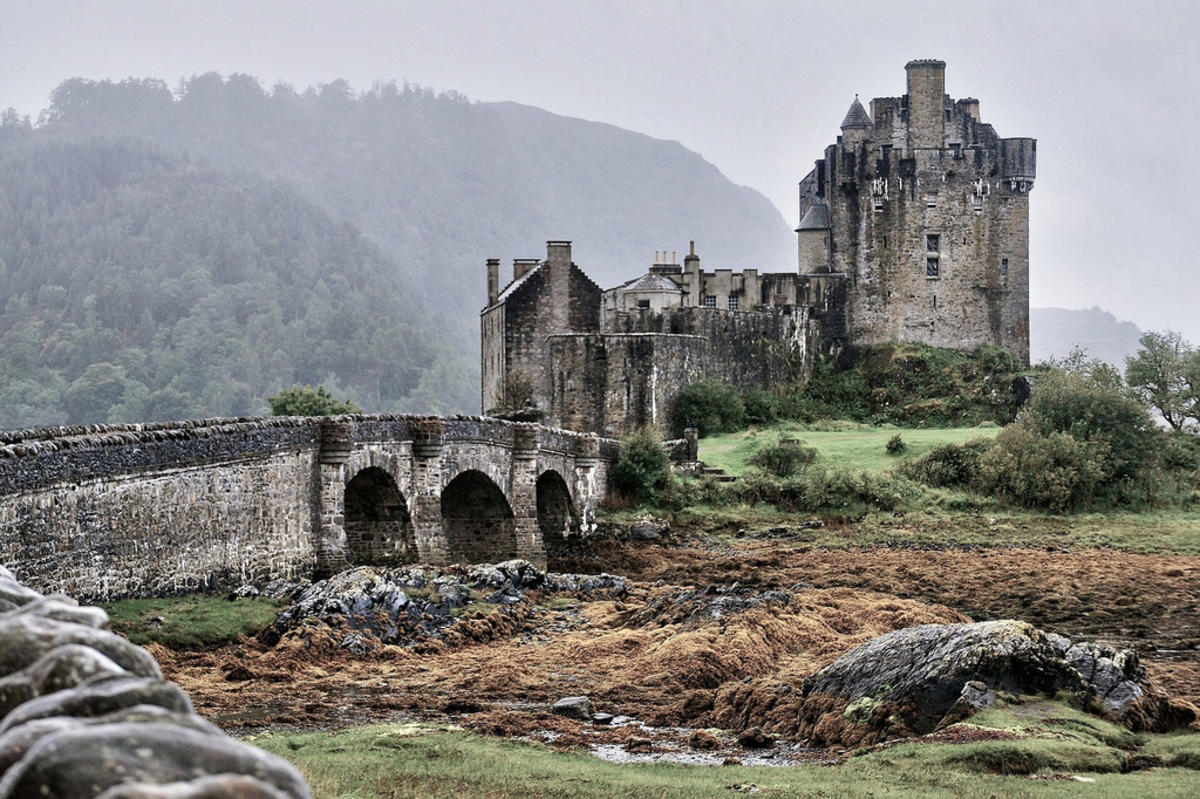 English is commonly spoken here as the official language, although the father north you travel, the more you will hear the lilt of the Gaelic tongue, used alongside English. Islanders have their own dialects, and the Isle of Skye speaks a language related to Old Norse.

The currency is the pound sterling, as Scotland is a nominal part of the UK, which is in the European Union but not in its eurozone. Banks and ATMs are found in all major cities and towns, although remote rural villages are less well served. Currency exchange is had at banks, registered tourist offices, and hotels, although hotel rates may be unfavorable. All major credit and debit cards are accepted at most outlets except at markets and some shops in remote areas, with a mix of cash and cards the best plan for a vacation here.

Scotland operates on Greenwich Mean Time, as does the rest of the UK.

Electricity here is supplied at 220/240V, 50Hz and sockets take three square-pin plugs. US visitors will need a plug converter and, if electronics such as laptops and cell phones operating on a different voltage are used, a transformer.

The dialing code from destinations outside of the UK is +44, with separate regional and/or city codes following, prefixed by 0, which should not be dialed if calling from outside the UK. Overall, cell phone coverage is good, except in the mountains and remote areas. The main mobile network providers in Scotland are Virgin Mobile, O2, and T-Mobile, with visitors from the US advised to buy a local SIM card for their phone once they arrive in Scotland.

Duty-free limits for visitors from the US and other non-EU countries are two liters of wine or one liter of spirits, 200 cigarettes, and goods to the value of £390. For EU visitors, there is no restriction on the amount of duty-free goods brought into Scotland. Duty-free allowances for vacationers returning to their home countries will depend on their final destination, with US limits at present set at one liter of alcohol, gifts to the value of US$400, and 200 cigarettes.