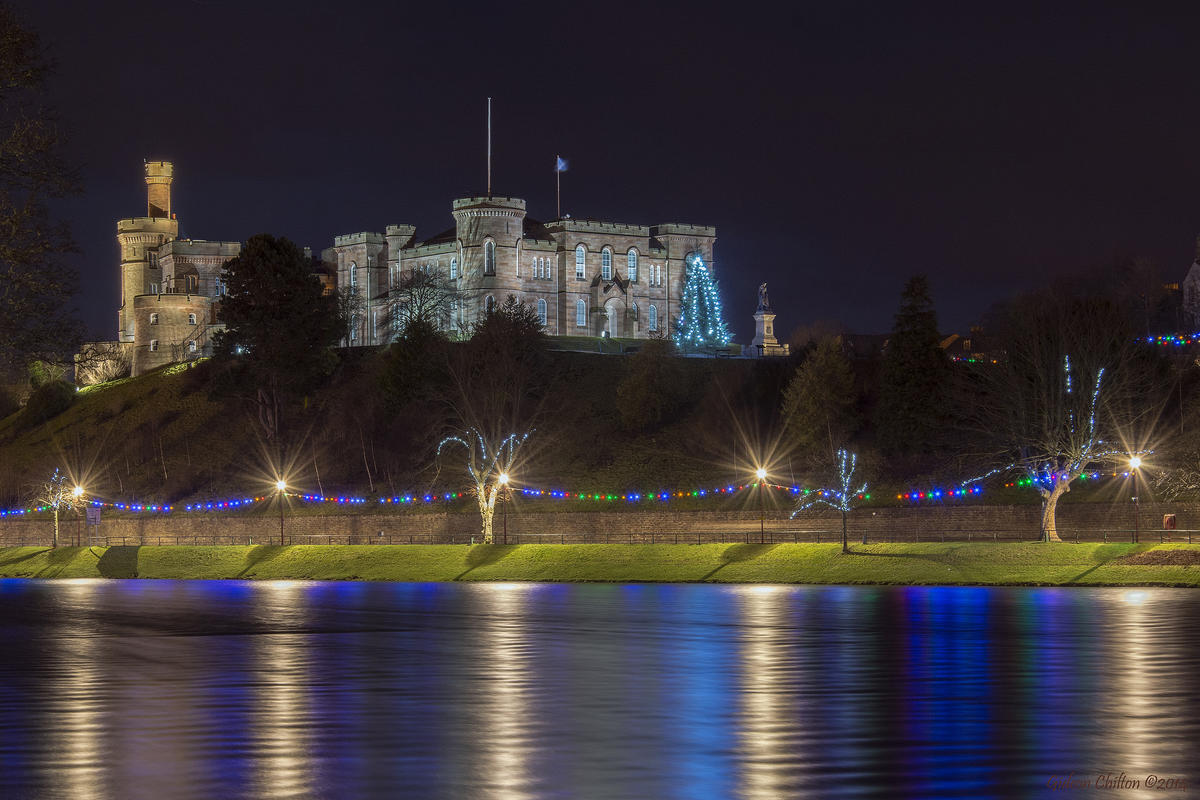 Scottish festivals and events tend to focus around cultural performances or traditional Scottish interpretations of dates such as New Year Eve, celebrated here as Hogmanay. Two notable events are Burns’ Night and the Highland Games, both Scottish to the core.

Rabbie (Robert) Burns is the Scots’ favorite poet and the Burns supper has been held for 200 years every 25 January, the anniversary of the great man’s birth. It’s crammed with ritual and is always great fun. Usually held in the local pub, the celebrations begin with the piping in of Scotland’s national dish, the haggis, and the recitation of Rabbie Burn’s poem, Ode to the Haggis. Everyone wears full, traditional Scottish dress and all take the proceedings very seriously. Quantities of whiskey wash down the traditional menu, humorous speeches are given, more poems are recited, and songs are sung. If you’re invited to a Burns Supper, you’ll never forget the experience.

One of the greatest shows on earth, the Edinburgh Festival takes place in August all over Scotland in venues ranging from historic theaters and churches, school halls, pubs, clubs and bars, and in the streets and parks. Every spare space is commandeered and many artistes in all fields of entertainments have become famous as a result of their appearances at the festival. It’s held in two parts, the Festival itself, attracting famous theatre companies, dance companies, and musicians from across the world, and the Fringe Festival, home to alternative acts, community theatre, and wannabees hoping for their big break.

One of Scotland’s most famous festivals, attended by thousands including members of the British Royal family, the Braemar Gathering Highland Games in September are a focus for Scots and visitors alike. Other Highland Games are held all over Scotland, with the tradition dating back to the reign of King Malcolm III. Traditional Scottish trials of strength are the order of day and include hammer throwing, tossing the caber, stone putting, tug-of-wars, bagpipe contests, drumming, Scottish dance contests, and a great deal of eating and drinking, all in full traditional dress.

This untraditional New Year’s Eve celebration involves many rites, including the cleaning of the house until it sparkles, ensuring luck in the New Year, with a lucky rowan tree branch, mistletoe to prevent illness, and holly to deter the fairies hung. It’s bad luck if visitors enter before midnight, and the back door is opened as the chimes are sounding to let out the old year. Loud noises will off evil spirits and “first-footing” is visiting all friends and family, carrying a bottle of whiskey. ‘Lang may yer lum reek’ is the standard Scottish greeting, meaning “may your fire never go out.”