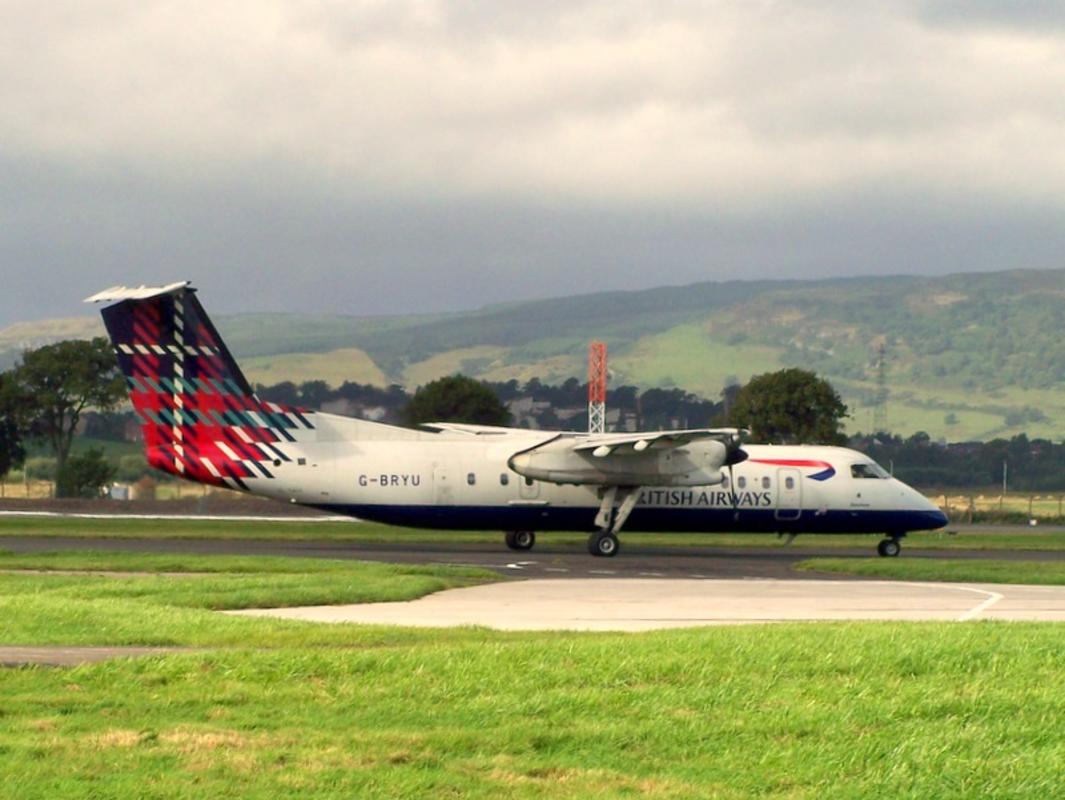 The busiest airport in Scotland, Edinburgh Airport serves over nine million passengers a year through its single terminal. The only intercontinental flight from Edinburgh is to Newark, New York, operated by United Airlines, with the remainder of flights covering European cities and Mediterranean and North African vacation resorts. However, US visitors have the option of transferring through London, with connecting flights to Edinburgh available from all of London’s air hubs.

EasyJet serves London’s Gatwick, Luton and Stansted airports, while British Airways flies to London City in addition to London-Heathrow and London-Gatwick. Ryanair served Rome as well as a host of European city break destinations. Facilities at the terminal include internet access, ATMs and currency exchange, airport lounges, family and disabled person services, business amenities, a good selection of eateries and coffee bars, and 20 retail outlets including duty-free stores. Car rental is provided and onward transportation is by express or local bus or taxi.

Scotland’s second main hub is located seven miles (11 kms) west of the city, Glasgow International Airport handles seven million passengers a year, with the majority heading for summer sun destinations on seasonal flights. The single year-round intercontinental route to the US is with United Airlines to Newark. Additionally, seasonal Monarch and Virgin Atlantic Airways flights are offered to Orlando-Sanford, while summer US Airways flights serve Philadelphia. Air Transat flies to Toronto, Calgary, and Vancouver, Canada, while London’s main airports are served by British Airways and EasyJet.

Aberdeen Airport is located six miles (10 kms) from the city center and has a passenger throughput of just over three million per year. Although it offers few flights to mainland Europe and no intercontinental routes, its flights to London are useful for those arriving from the US. British Airways and its CityFlyer subsidiary, EasyJet, Flybe, and Virgin Atlantic giving travelers a choice between no-frills and full-service airlines when communing between Aberdeen and London airports.

In addition, KLM flies to Amsterdam, Lufthansa to Frankfurt, Scandinavian to Stavanger and Copenhagen, Air France to Paris, and Aer Lingus to Dublin, as well as Azerbaijan Airlines to Baku. Services at the terminal include ATMs, internet access, medical facilities, lounges, family rooms and disabled assistance, a few shops and duty-free outlets, and snack and coffee shops, landside and airside. Ground transportation is by bus, taxi, or the JetConnect rail service which connects with Dyce railway station nearly two miles (three kilometers) from the complex.