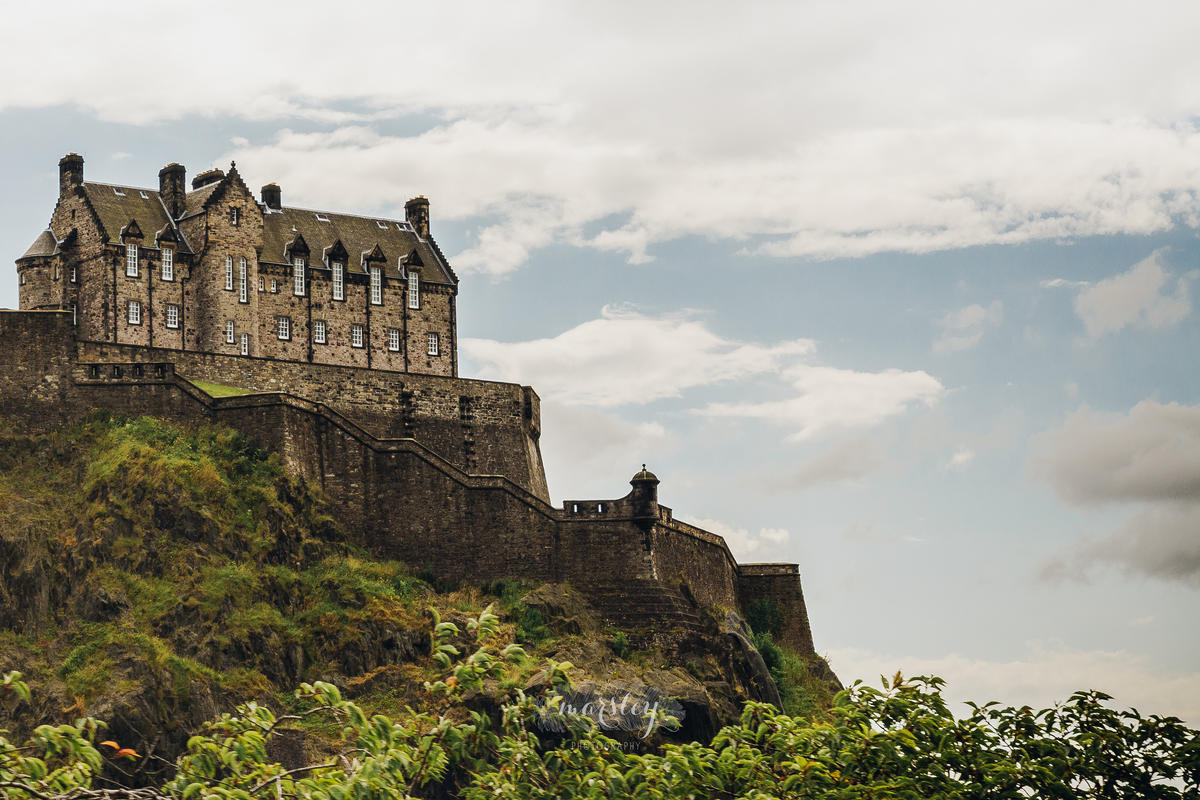 From the Borders to the remote Highlands and Islands, Scotland has a diversity of attractions which is surprising for such a small country. Its checkered past can be seen in castles, ruined abbeys, the sites of famous battles, the palaces and mansion of the wealthy, and the now restored and converted one-time tenements of the poor during the Industrial Revolution. Its museums tell tales of the highs and lows of its peoples, and even its cuisine has a traditional flavor.

Set in two contrasting buildings in Edinburgh, the National Museum covers every aspect of the country, from its early geological and settlement history to the present day, as well as displaying artifacts from natural history and world cultures including Asia and Ancient Egypt. The Scottish galleries are in the new building and show many Scottish treasures, including eleven of the Lewis chessmen, a fine collection of Celtic jewelry, and the St Ninian’s Isle treasure. Address: Chambers Street, Edinburgh, Scotland Phone: +44-300-123-6789 Website: http://www.nms.ac.uk/

This massive Roman wall sat on the border between England and Scotland, bisecting the country for 87 miles (140kms) from the North Sea to the Irish Sea, and crossing the English counties of Cumbria, Tyne and Wear, and Northumbria. Built in the 2nd century AD to keep the war-like Pictish tribes from invading, it now has only a few stretches left standing, and the excavation from surrounding Roman sites have kept museums happy for decades. Vindolanda, Housteads, and Chesters forts and their museums are fascinating, and the tiny Temple of Mithras at Procolita is well worth a visit. Address: Scottish borders Phone: +44-143-434-4525 Website: http://www.hadrians-wall.org/

If you have no time to explore more than one Scottish Isle, this is it. It’s the largest island in the Inner Hebrides archipelago and the most beautiful of all the islands set around Scotland. From its mountainous center, peninsulas radiate out into the Atlantic Ocean, with stunning rock formations including the Old Man of Storr and charming, small villages. Conveniently, it’s now accessible from the mainland by the Skye Bridge as well as by ferry. Address: Inner Hebrides, Scotland Phone: n/a Website: http://www.skye.co.uk/

Perched above the town on the huge rock of Castle Hill, Stirling Castle was at one time one of the most important fortifications in the land. Built in the 14th century and remodeled over the following 200 years, it was the place of coronation for several Scottish monarchs, including the fated Mary, Queen of Scots. Its interior is as spectacular as its exterior, with its Great Hall, Royal Palace, and Royal Chapel. Address: Castle Hill, Sterling, Scotland Phone: +44-178-645-0000 Website: http://www.stirlingcastle.gov.uk/

The Industrial Revolution came to Scotland in the late 18th century in the form of cotton mills, just as it did in northwest England. However, while the dark, satanic mills were rising in Lancashire, a philanthropic mill-manager in Lanark created a model mill village, banned child labor and corporate punishment, and provided decent homes, education, heath care, and affordable food for the mill workers. It’s now a major tourism destination and UNESCO World Heritage site. Address: Lanarkshire Valley, Scotland Phone: +44-155-566-1345 Website: http://www.newlanark.org/

The Battle of Culloden in 1746 was the last stand of the massed Highland clans against the British, and resulted in Scotland finally losing its independence as well as half its population to the New World of America. The Visitors’ Centre here gives a great overview of the battle as well as explanations of the political situation at the time. A short drive away is Fort George, built by the British shortly after the battle to prevent further uprisings Address: Culloden Moor, Scotland Phone: +44-146-379-0607 Website: http://www.nts.org.uk/culloden/

Utterly wild, quiet, unspoiled, and magnificent, Ardnamurchan Beach is the loveliest stretch of coastal scenery anywhere in Scotland. Set on a peninsula between Salen and Acharacle villages, it’s part of an ancient caldera and can only be approached by sea or single-track road. Known for its bird life, including golden eagles and white-tailed eagles, and for its wildcats and pine martens, it’s a naturalist’s heaven. Address: Lochaver Highland, Scotland Phone: n/a Website: http://www.ardnamurchan.com/

Known as the Granite City for its superb architecture, Aberdeen is home to the 16th century King’s College, Marischal College, and the King’s College Chapel ― three of its finest architectural examples. Tiny Brig o’Balgownie, originally a 14th century hamlet, is now a conservation area for its cobbled alleyways, ancient stone cottages, and 700-year old river bridge. The 16th century, seven-spanned bridge over the River Dee is a listed monument, and the Royal Estate of Balmoral is a short drive from Aberdeen. Address: Aberdeen, Scotland Phone: n/a Website: http://www.aberdeen-grampian.com

The park’s spectacular and varied landscapes are an eco-tourist’s dream for their moors, peaks, rivers, forests, and lochs, all home to many native species including red deer. The privately-run Cairngorm Mountain Railway is a great way to get an overview, but you’ll need to be on the ground to catch a glimpse of the most regal of the park’s inhabitants, a full-horned male stag. Address: near Aberdeen, Scotland Phone: +44-147-987-3535 Website: http://www.cairngorms.co.uk/

Getting to grips with Glasgow’s history as a land, sea, air, and rail hub is fun at this museum, recently reopened and home to locomotives, trams, cars, buses, and aircraft. Its highlights are a recreation of an old Glasgow street and one of the five remaining Tall Ships in the world, the Glenlee. Built at the shipyards on Clydeside, she sailed between Britain and Hong Kong, serving the famed Hong Kong trading companies with her hold full of tea, silks, and spices. Address: 100 Pointhouse Place, Glasgow Phone: +44-141-287-2660 Website: http://www.glasgowmuseums.com/riverside

The northernmost point in the Outer Hebrides, the Isle of Lewis is famed for its myths, legends, and magnificent Neolithic standing stones, forts, and burial chambers. The Callanish ring of standing stones dates back 4,000 years and is the most important Neolithic monument, excepting Stonehenge in England. A massive Iron Age fort, Dun Carloway Broch, lies to the south, and 11 more standing stone circles are found on the island. Access from the mainland is by air to Stornaway Airport or by ferry. Address: Outer Hebrides, Scotland Phone: n/a Website: http://www.isle-of-lewis.com/

The childhood home of the late Queen Elizabeth, the Queen Mother, Glamis Castle is intertwined with the British Royal Family. Located outside Dundee, it’s been the home of the Earls of Strathmore since the late 14th century and is the prettiest castle in Scotland with its turrets and ancient stone walls. It’s set in a glorious, tree-lined, landscaped park, and is open to the public for tours, weddings, and other events. Address: Glamis Castle, Angus, nr Dundee Phone: +44-130-784-0393 Website: http://www.glamis-castle.co.uk/