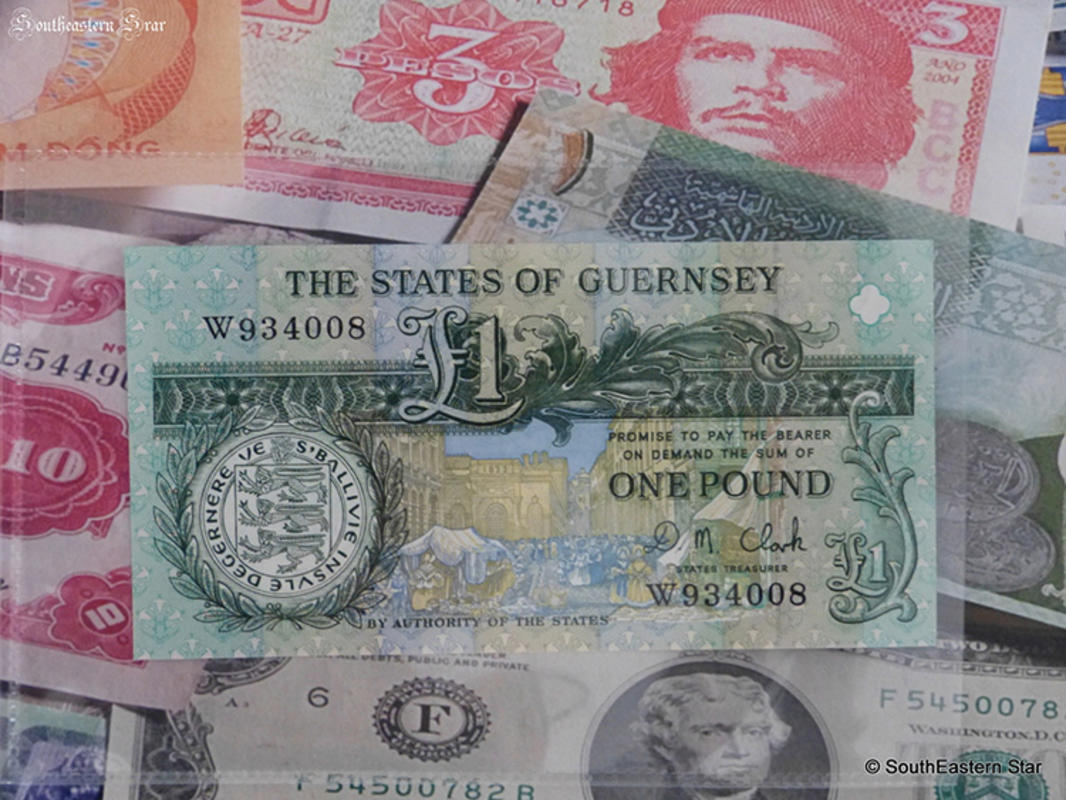 English is the official language of Alderney. French is rarely spoken by locals, although many street signs and place names are in French, or bilingual, as noted by the frequently found word “La Ville,” which translates to “Town”. The original language of Alderney was known as Auregniais, a Norman dialect, which is long extinct.

Alderney uses Guernsey pounds, though you can pay in UK sterling pounds. The Channel Islands are not part of the EU, so euros are not legal tender. There are ATMs in St Anne which will dispense pounds for foreign debit and credit cards, but note that Guernsey pounds cannot be used in the UK so only take out what you need. Credit cards can be used at shops, restaurants and to pay for tours.

Local time is GMT (Greenwich Mean Time), similar to UTC. As with the UK, clocks in Alderney move forward an hour in March, and back an hour in October.

The local power is 240V, 50Hz with heavy-duty three-pin plugs. US visitors will need an adaptor and converter to alter the voltage. iPhone chargers accept both voltages.

The international phone code for Alderney is +44, local code 1481. Mobile phones with roaming will work and coverage is island-wide. You can also buy a local SIM card that will work in Guernsey. Internet cafés can be found along Victoria and High streets and major hotels also have Wi-Fi.

Visitors can bring in 200 cigarettes, 250 g of tobacco, a liter of spirits, and two liters of wine, plus gifts up to £145 (or equivalent). Be aware, however, that the Channel Islands are duty-free so good deals can be found on all of these items in shops in St Anne. You can purchase tax-free when heading to the UK or another part of the EU.

Click here to learn about Alderney's Visas and Vaccinations