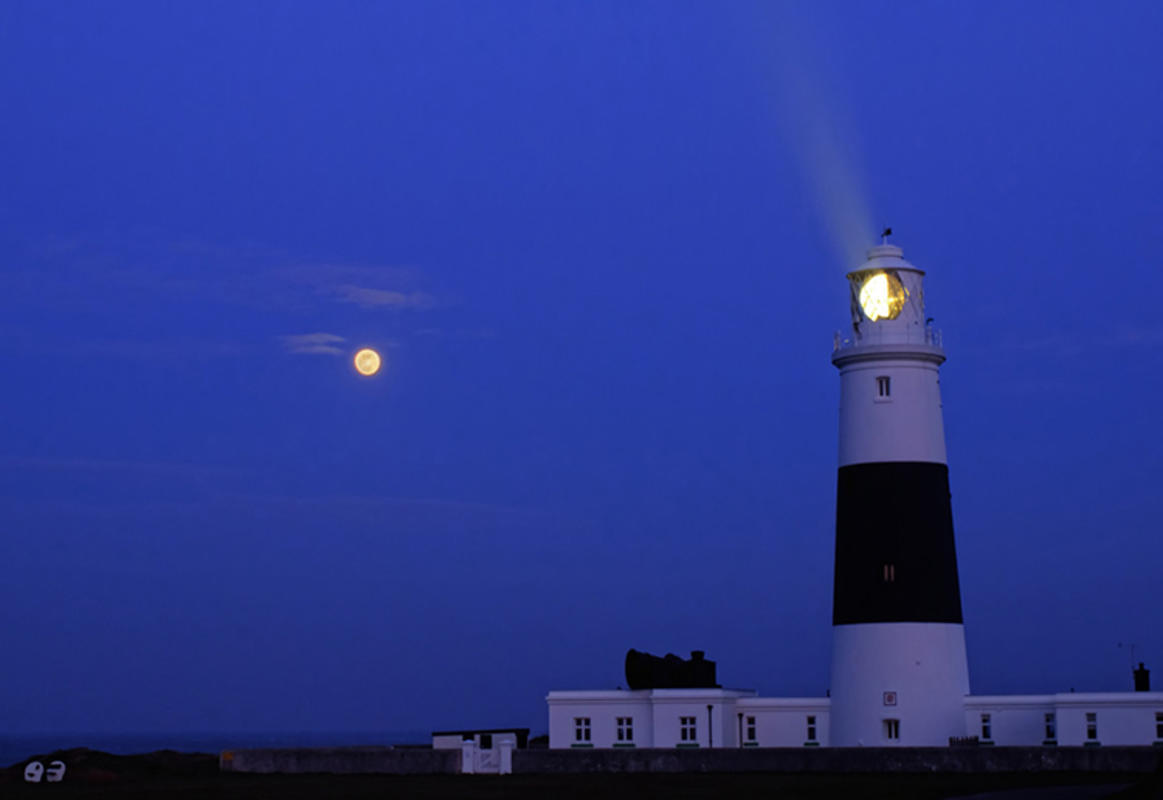 Attractions in Alderney all revolve around the water. Most beaches are in the north, with Braye and Saye easy to access from St Anne. Braye Harbor is a hive of activity by day, while St Anne—the island’s only town—has the bulk of the sights and facilities. All of Alderney can be seen by bicycle or on foot.

Alderney’s main town is just a few hundred yards across and is the main hub for accommodations. It is home to most of the sights, including St Anne’s Church, a museum, and has good pubs and restaurants. The town extends out to Braye Harbor and bay with a couple of intersecting “main” streets (High and Victoria), which are cobblestone and quaint. Explore it all on foot, including the back lanes. Address: Central Alderney Phone: n/a Website: n/a

The main beach on Alderney is just a few minutes’ walk from the center of town and is good for swimming and light water sports. It is partially sheltered by a 19th century breakwater, so is good for families with small kids. At the western end is the pretty Braye Harbor, where boats come in from Guernsey and the French coast. Overlooking the water and harbor is Braye Beach Hotel, one of the island’s nicest resorts. Address: Braye Street, St Anne, north coast Phone: n/a Website: n/a

“Mannez” Lighthouse hails from 1912 and is a major landmark in the northeast of the island at Quesnard Point. The 100-foot-plus tower can be visited on a tour and, although its winding staircase may be a bit tough on older legs, the view is worth the effort. You can easily get here by cycling, walking or taking the train in summer. Address: Quesnard Point, east Alderney Phone: +44-1481-823-077 Website: n/a

For insight into Alderney’s history, the Alderney Museum is your best bet. It was started in the 1960’s and has collections from the Iron Age and Roman times through the construction of the harbor, breakwater, and forts and the German occupation of WWII. It is open April through October. Address: High Street, Central St Anne Phone: +44-1481-823-222 Website: http://www.alderneysociety.org/museum.php

Alderney’s largest reserve covers more than a dozen habitats on 260 acres of the east coast. They include heath land, grassland, scrub, and marine lands, and there are also ponds onsite. There are many intriguing varieties of grasses, such as the scrambled egg lichen, as well as stunning orchids and migratory birds. Keep a lookout from the Bird Hides and be sure to visit Longis Bay, a quieter beach in the area. Address: northeast Alderney Phone: +44-1481-822-935 Website: http://www.alderneywildlife.org/pages/reserves.php...

Of Alderney’s many Victorian forts, Fort Albert is the most impressive, as well as the most accessible. It stands atop a low hill at the eastern end of Braye Bay (on the way to Saye Beach) and used to be the military headquarters many moons ago. The Germans had a base here in WWII, but let it deteriorate. The less visited Fort Clonque lies just off the west coast and offers accommodation. Address: Rue de Beaumont, Braye Bay, North Coast Phone: n/a Website: n/a

Click here to learn about Alderney's Food and Restaurants