Ukraine — Things to Do 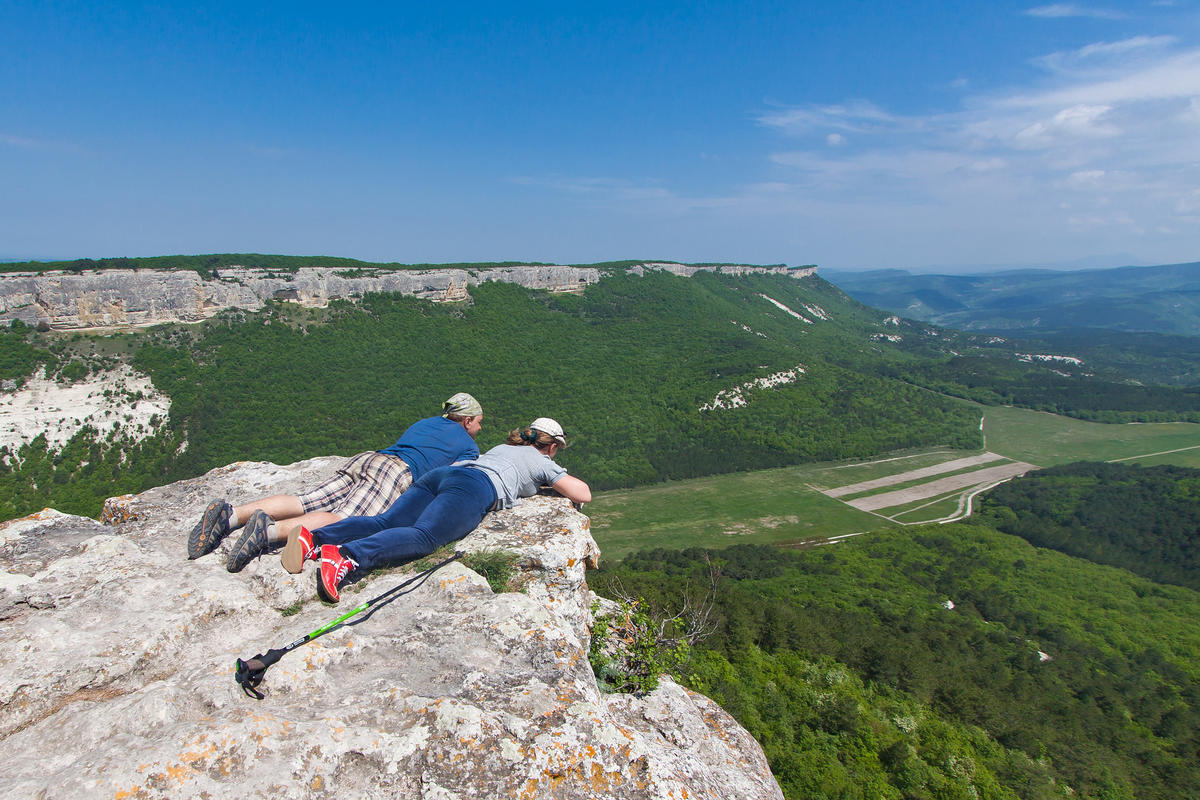 The Ukraine is not the most accessible place to enjoy traditional outdoor activities such as hiking and swimming, but there are beautiful regions and there is potential. The hiking in the national parks can be fantastic, but you need to equip yourself with good maps or go with a local guide.

A boat tour of the Vylkovo Canals is a must, as is the Dnieper River in Kiev. More offbeat things to do in Ukraine include wine tasting in Crimea (in Yalta) or exploring the former nuclear power plant and disaster site of Chernobyl, now an amusement park.

Kiev has lots of parks, interesting city boulevards and districts to take in walking and hiking, such as Andrew’s Descent and Venetian island. The Carpathian Mountains have extensive trails called the Transcarpathian Hiking network. The Yalta Mountain Forest Reserve in the Crimea Mountains is easier and is also close to the region’s beaches and wineries. Signage is quite poor, so going with a guided tour like Sergey Sorokin is recommended for hiking in Ukraine.

Wildlife watching in the countryside is best at the Shats’kyi National Park and the Askaniya-Nova Biosphere Reserve, both home to protected woods and animals. The lakes and mineral springs are particularly impressive, while Askaniya-Nova is a UNESCO World Heritage site and features good sporting facilities at its health spas.

For swimming, head to the beaches along the Black Sea and Sea of Azov. Odessa (Black Sea) is the most accessible water in the Ukraine, but gets a bit crowded, while the town of Mariupol (Sea of Azov) can be seen on a daytrip from Donetsk and is quieter. The best waters are around the Crimea peninsula, especially at Yalta where there are many mineral baths. Visitors can swim in the Dnieper River at Kiev in the summer, although it is quite polluted. Sun City beach has its own swimming pools and water sports.

Skiing and snowboarding is popular in the Carpathian Mountains in the west part of the country. This is the Ukraine’s largest national park, which also has some great hiking. Bukovel is the top resort among visitors, but Drahobrat also has good snow. The ski season in Ukraine runs from November through March.

Boat tours on the edge of the Danube Delta at Vylkovo in southern Ukraine, leave every 30 minutes with Pelikan Canal Tour. The canals are very pleasant and there are beaches nearby. Cruises of the Dnieper River in Kiev also run every half hour from the Podil district during the day and as party boats at night. Cruises and scuba dives are offered by Akvarmarin at Balaklava.

Cycling is growing increasingly popular in Ukraine. Cities are not typically bike-friendly, but there is a network of bike lanes, family-friendly parks and forests near Kiev. Bicycles are available to rent by the hour from guesthouses and kiosks, but be sure to lock them up if you stop to see the sites. Hidropark Island (Kiev) has fair cycling, while Crimea is lots of fun.