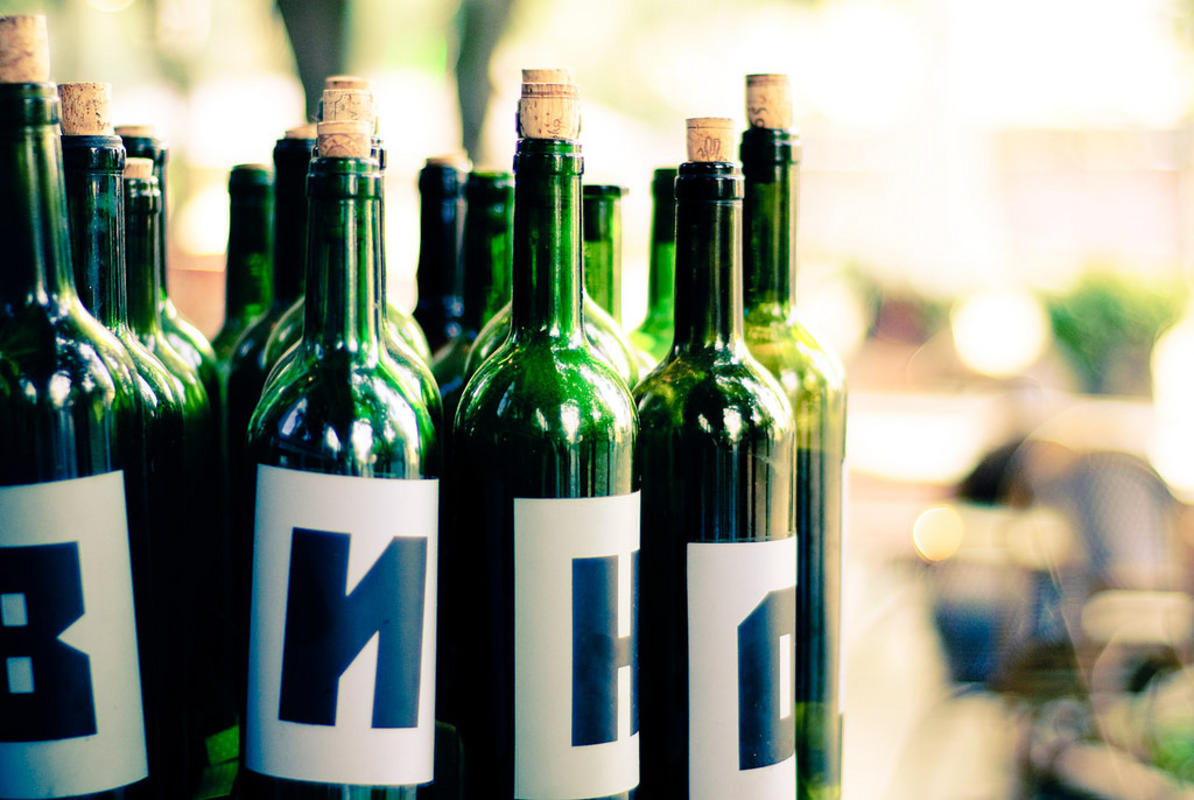 Eating, drinking and all around entertainment in Ukraine, even in the capital, are a good value for Westerners. The local food is nothing to write home about and service can often be a bit rough around the edges.

Bars and Pubbing in Ukraine

The nightlife in Ukraine is quite funky. Locals like to drink and party and Irish-style pubs and nightclubs are popular; though the latter typically comes with a hefty cover charge. Café-bars are also common, and opening hours are typically quite long: usually till 2:00 a.m., sometimes even 6:00 a.m., and occasionally 24 hours in Kiev. Local Slavic beer is cheap and main towns have a solid selections of imports, while everywhere has a slew of Russian vodkas.

Kiev far and away has the best nightlife in Ukraine, though not to the standards of New York or London. There are dozens of worthy places and Khreschatyk Street, Tarasa Shevchenka Blvd and Bohdana Khmelnytskoho Street having the best options. The Podil district is more for laid-back drinking.

One of the best known watering holes is Viola’s Bierstube (off Shevchenka Blvd., Kiev), along with Shato (24 Khreshchatyk St., Kiev), a quality gastropub near Independence Square. For clubbing, the Arena Entertainment complex (2 Baseina St., Kiev) has several venues, including the pumping Barsky nightclub and the ever-popular Arena Sports Bar, but covers and drinks are expensive.

The best place to party at the beach resort town of Odessa is a few miles south in the Arcadia district, which is loaded with nightclubs, all of which have cover charges. Club Ibiza (Arcadia, Odessa) is the top draw, while in the town itself is Captain Morgan (30 Zhukovskogo St., Odessa). Kharkiv and Lviv also have thriving scenes, with many upscale dance spots and bars, while Yalta is more laidback. If you find yourself in Donetsk, head to Artema Street and Mira Avenue.

Dining and Cuisine in Ukraine

Food and restaurants in Ukraine are not really renowned for anything. Think unimaginative, albeit hearty, stews and soups and a thicket of fast food options. All the main towns and resorts have Italian and French eateries with relatively cheap prices. There’s naturally better choice in Kiev, which has lots of cafés, many of which have terraces opening onto main streets.

Khreschatyk and Baseina streets have some of the best eating in Ukraine, from silver service to Ukrainian fast food joints. The more discerning traveler may head to the Podil district, where Andrew’s Descent has a number of quality cafés and restaurants. Popular Kiev eateries include Vernissage (30 Andrew’s Descent, Kiev) for French fare, Buddha-bar (14 Khreshchatyk St., Kiev) for cultured Indian, Lipsky Osobnyak (15 Lypska St., Kiev) for high-end Ukrainian, and Da Vinci Fish Club (12 Volodymyrska St., Kiev) for some of the best Italian seafood.

The main boulevard in Odessa has lots of cafés and restaurants, many with terraces in summer, along with Russian fast food. Tavernetta (Ekaterinska St., Odessa) is a well known Italian spot with homemade pasta, while Pivnoy Sad (City Garden, Odessa) is quite intimate.

For Ukraine cuisine, try borshch, beet soup and some of the homemade breads and salads. Desserts are very popular and there are many patisseries in the capital. The wafer-hazelnut Kiev cake is quite tasty.

Click here for Shopping and Leisure in the Ukraine