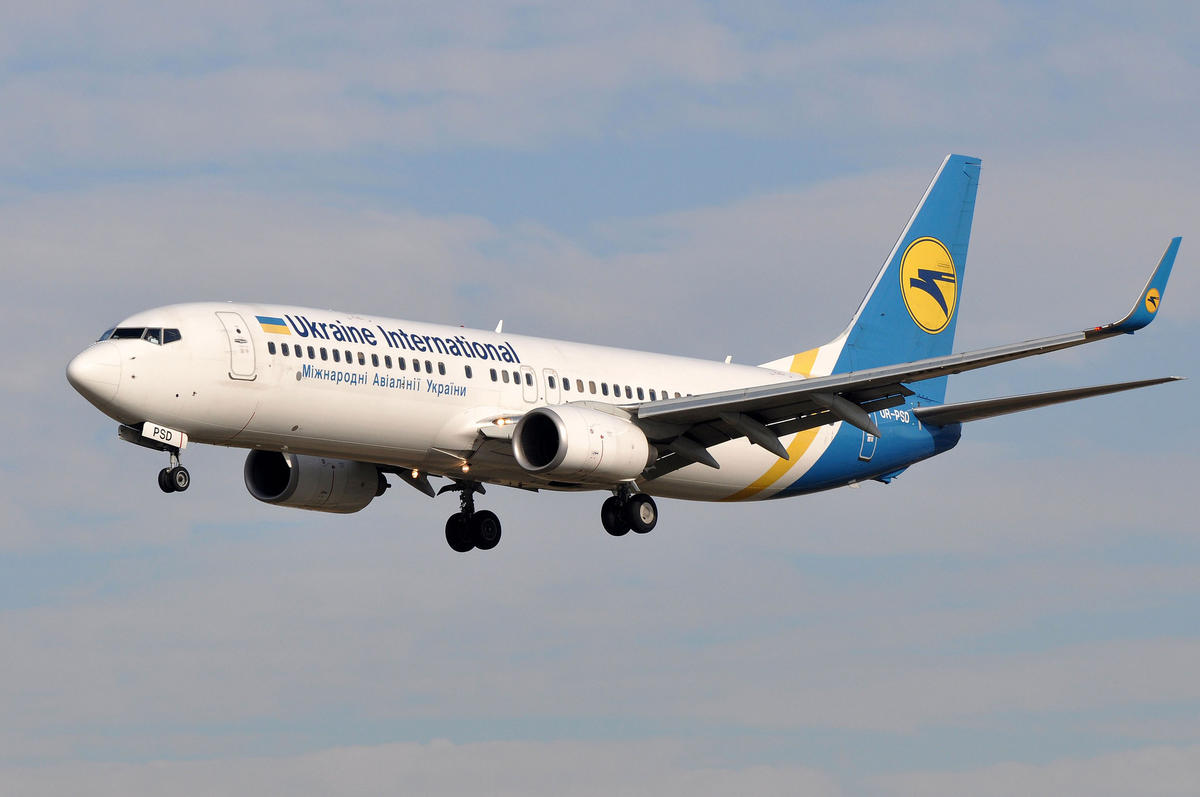 Located in Kiev, Boryspil is the main gateway to the Ukraine. The four-terminal airport handles six million passengers a year and is served by many major European carriers, although no US airlines. Visitors can fly direct from New York’s JFK with local carrier Aerosvit, who also serve Toronto-Pearson. British Airways also flies here regularly from London-Heathrow, where numerous connections can be made from airports in North America. Other main European hubs with connections to Boryspil include Frankfurt (Lufthansa), Amsterdam (KLM), Milan, Munich, Vienna, and Rome. Budget carrier Wizzair has flights from around Europe, while Ukraine International Airlines is your best bet for flying domestically.

The four terminal facility includes the main Terminal B and the newer Terminal D, which was completed in time for the Euro 2012 soccer tournament and has taken over all international flights. There is duty-free shopping, as well as ATMs, currency exchanges, cafés and bars, and free WiFi. Expect high prices and long lines in general though. Downtown Kiev is 20 miles away so plan for traffic and a long commute. Taxis are a bit of a rip-off and marshrutka minibuses run to town for a fraction of the price or try the Sky Bus. If you’re already in Europe, consider flying to the closer Zhulyany Airport, which is just south of Kiev.

Serving the Black Sea resort town of Odessa, Odessa International Airport to the west has daily direct flights from many European cities. Connections with the US can be made through Vienna and Munich, though it is easier to fly down from Kiev with Aerosvit or Ukraine International Airlines. The airport is quite small, handling only about 650,000 passengers a year, and doesn’t have extensive facilities. Immigration and security also have a bit of a reputation for being sticklers.

The airport is a short distance from the town and sea, although taxis are expensive so always negotiate and don’t be afraid to be firm. There is a public bus (number 129) and marshrutka minibuses (number 117), which drop off and pickup near the entrance.

The airport handles around 500,000 people a year, but is basic. There’s no currency exchange, but there is an ATM and restaurants. Taxis are relatively expensive, but not prohibitively so. Be sure to negotiate a fare before setting off or take a trolleybuses which runs downtown several times an hour, along with public buses.