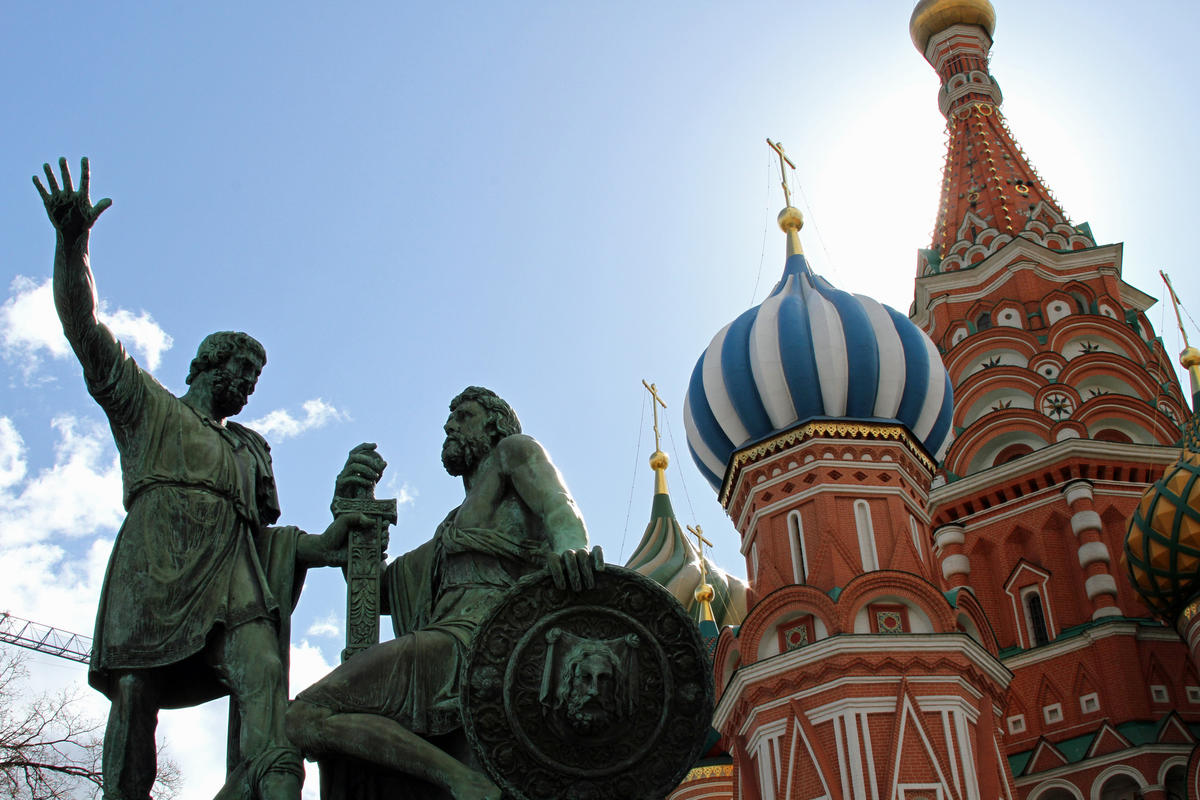 For nationals of most world countries including the US, a tourist visa is necessary to visit Russia and can only be obtained with an invitation to visit. This invitation can come from a tour company based in Russia, and must contain booking confirmation and proof of travel arrangements and accommodation via pre-payment. Government–approved tour offices, online hotel-booking sites, and Russian travel agents can also grant an invitation, but you will be charged. The visa itself and the application will also be charged for, dependent on the traveler’s country of origin, with visa processing for US nationals the most expensive.

No specific vaccinations are required to visit Russia, but standard shots should be up to date. The safety of tap water varies, with bottled water better as a general rule. Vodka should only be bought at large or speciality stores, as the readily-available imitations contain methanol. Check sell-by dates on foods if you’re shopping in grocery outlets and inspect salted and preserved foods carefully. Pharmacies stock reliable Western medicines and, in general, healthcare is good, although off-the-beaten-path facilities may be less than modern.

Moscow, St Petersburg and other large cities are generally as safe as their European equivalents, as long as common sense is used. Take special care in underground walkways, in airports, on the metros, and around major tourist destinations and street markets. Robbery, assault, and pickpocketing are uncommon, but do happen. You’re at more risk if you appear to have been drinking alcohol, especially around bars and clubs, and a few clubs have been accused of spiking drinks with GHB.

Unmarked taxis can be dangerous, as passengers have been robbed and even kidnapped, and walking alone late at night is a bad idea. At present, travel warnings are in place for the North Caucasus region due to threats of terrorism, lawlessness, crime, and corruption. If you’re planning to visit the region, check with your embassy as to advisability. As a general rule, if you’re traveling in remote rural areas, remember that bears are found in most regions and can be very dangerous. Wolves, however, rarely attack humans.