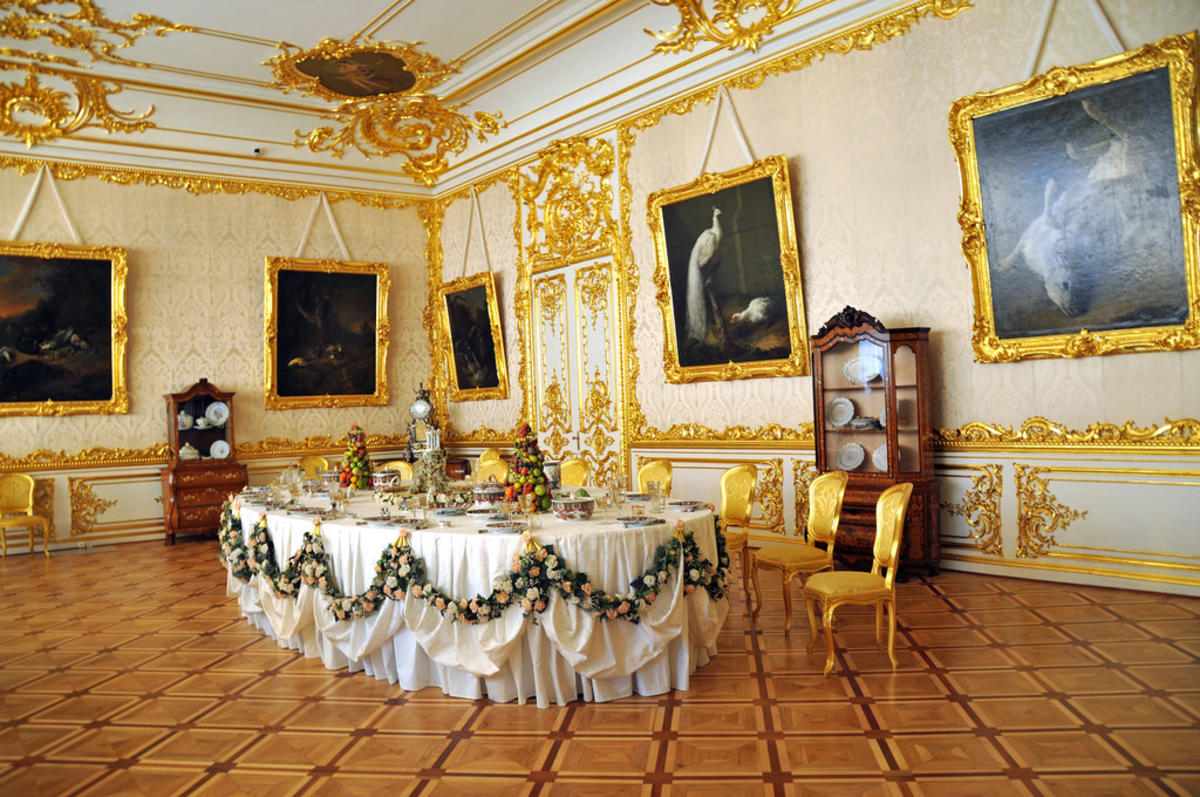 Both Moscow and St Petersburg have a great choice of fine dining, with world-class restaurants serving a variety of international cuisines, as well as examples of the best Russian cuisine, and other regional favorites, Uzbek and Georgian. Tibetan and Japanese is also popular here, and local eateries serve good fare at reasonable prices. Fast food chains have taken hold, but there are plenty of more unique options for defeating hunger pangs. Russian cafés and street vendors serve blinis (stuffed pancakes), stuffed potatoes, meat pies and filling soups to stay warm. In local restaurants, menus are in Cyrillic script, but normally have accompanying pictures of each dish.

Bars and Pubbing in Russian Federation

Russians love to drink, with beer and vodka the favorite tipples. Both are cheap, and the choices plentiful with everything from bars and pubs to street vendors serving alcohol and spirits. Prices in St Petersburg are even cheaper than in Moscow, but mixed cocktail are the exception, which are very expensive in both bars and clubs. Medovukha (mead) is a reasonably-priced alternative. Closing hours are flexible, with returning revelers often seen on the early Metro trains around 3:00 a.m.

Moscow’s bars vary in style from contemporary clubs to crowded and basic watering holes. The hot, see-and-be-seen Bar Strelka (9 Bolotnaya Neberezhnaya, Moscow) is known for its trendy Russian crowd and ultra-modern design. Shop and Bar Denis Simachev (12 Stoleshnikov Per, Moscow) is the brainchild of the famous fashion designer and morphs into a club at 10:00 p.m. each night. The Real McCoy (1 Kudrinkskaya Ploshchad) is a popular American-style expat pub with dancing on weekends.

Dining and Cuisine in Russian Federation

Russian gastronomy varies widely across the vast land, but is surprisingly inventive and delicious. Moscow has a wide variety of everything from fine dining to Stolovayas (giant food courts under major Metro stations or near famous monuments). Heading for single-cuisine eateries is the best idea for quality food, while fixed-price business lunches are popular and a good value. Russians love to eat, though, so you are guaranteed a good choice of venues to suit all pockets and tastes in every district.

Azerbaijani restaurants are the latest fad, and authentic Armenian food is a delicious treat at Restaurant Gavam (7 Rossolimo Ulitsa, Moscow). The spicy Georgian food is well worth a try, and Japanese cuisine is also a Russian favorite. For inter-war nostalgia and good food, Dyadya Vanya (Pushkinskaya, Moscow) is the place to go, and if you’re feeling adventurous, head to The Old Tower (5 Teatralnaja, Mioscow), for elk and other game dishes along with a huge beer menu in a medieval setting. For a unique gourmet experience, Chemodan (25 Gogol Boulevard, Moscow), serves traditional Siberian cuisine, rich in river fish, game, mushrooms, and berries.

St Petersburg’s specializes in hot crepes on the street, served with mushrooms and caviar alongside a cup of strong, hot tea. That said, the center of the city is gourmet heaven, with restaurants open 24/7 and a choice of cozy, charming eateries such as Pirogi (40 Fontanki Reki, St Petersburg), which becomes a bar after dark and a music venue after midnight. The best Georgian cuisine in town, complete with an English menu, is found at the unpretentious Kafe Ket (22 Stremyannaya Ukl,m St Petersburg), and if you’re craving a steak, Montana Saloon (20 Kirochnaya Str, St Petersburg) can’t be beaten for American food in Russia.