Russia — Things to Do 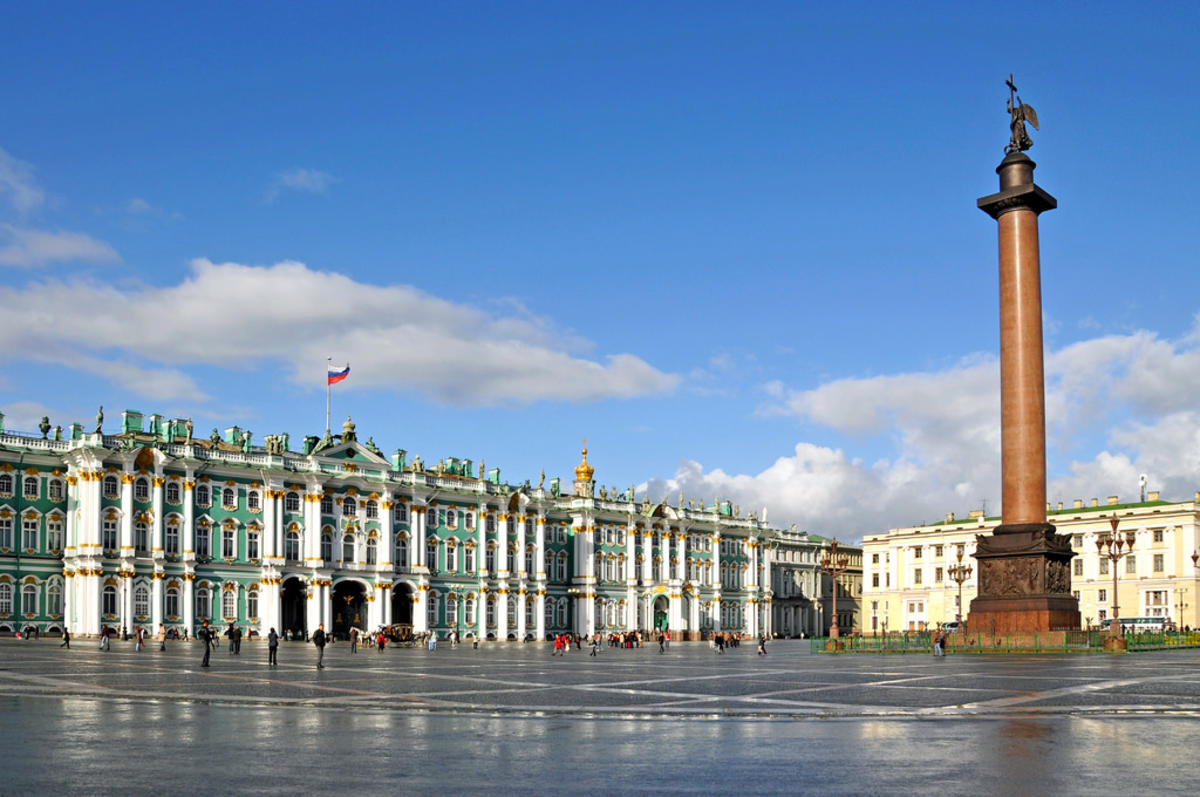 Immersing yourself in the unique culture of Russia is an epic journey, beginning in Moscow with the Romanov dynasty history, Sergei Diaghilev’s world-famous Bolshoi Ballet, and the city’s love of classical music and literature. The other side is its nightlife and social scene, crass, hip, elegant, ostentatious, and totally fascinating for its extremes. As much a must-see as St Basil’s and the Kremlin are Moscow’s totally over-the-top shopping malls; GUM and TSUM, for example, are vast, architecturally-stunning palaces of Communist consumerism.

In complete contrast, Siberia’s huge Lake Baikal is the deepest and oldest freshwater lake on earth, and has its own unique fauna and flora. The Trans-Siberian Railway runs through the Russian and Mongolian countryside, past remote ethnic towns and villages and ends in Asian Russia. It’s one of the world’s most iconic train journeys. Russia has a good number of winter sports with skiing, snowboarding, and ice skating popular pastimes. There is also hiking and trekking to every climate from subtropical forests to Arctic icecaps and the Ural Mountains, which provides a huge choice of trails suitable for all levels of activity.

Moscow’s cultural scene holds a plethora of attractions as varied as its patrons, with the Bolshoi Theater and its ballet and opera companies world-renowned for their fabulous performances. Classical ballet in its Western form originated here, and a night of refined dance is a rare treat for locals and visitors alike. The Russian art of Circus is also famous worlds overs, with visits to the Moscow State Circus easily arranged through Tour de Force Travel, which also offers a Moscow by Night tour covering all the illuminated sights and Red Square itself. The Golden Ring of historic towns to the northeast of Moscow encompasses eight picturesque ‘open air museums’ in town-form, boasting all the landmarks and attractions connected with Russia in the Middle Ages. Fire Bird Travel offers a good choice of multi-day tours.

A trip to Lake Baikal gives visitors a chance to see the region’s diverse flora and fauna, including the unique freshwater Baikal seal. Biodiversity here is incredible, with over a thousand species in the surrounding forests, tundras, mountains, islands, and steppes. Way to Russia has a good selection of lake tours, starting in Irkutsk or Lisyvyanka. Olkhon Island is a center for Shamanism and boasts sandy beaches, sailing, walking trails, and fishing. The historic Circum-Baikal Railway runs along the shore, while nearby Arshan in the foothills of the Sayan Mountains is known for its thermal springs, whitewater rafting, and great trekking routes.

Given Russia’s snowy freezing winters and the plethora of mountain ranges, it’s no surprise that winter sports are extremely popular. Krasnaya Polyana, in the south of the country, has some of the world’s best skiing, but it isn’t particularly developed yet. As there are no lifts, so the little resort offers helicopter rides up to the best slopes, a unique start to the amazing downhill runs, with the added bonus of perhaps running into Vladimir Putin on the piste, who skis here every May. J2Ski can arrange your trip and provide you with snow reports and forecasts. The resort also has great snowboarding.

Adventure buffs are in heaven in Russia, with Ecotours Russia operating in all regions. Trips to natural wildernesses, tribal villages, national parks and protected reserves can be arranged, and extreme expeditions are a favorite with adrenaline junkies. The remote, volcanic Kamchatka Peninsula offers the trip of a lifetime thanks to its sparsely-populated splendor and traditional way of life. You’ll find activities such as whitewater rafting, climbing, trekking, birding, and fishing as well as Kamachatka’s symbol, Geyser Valley, home to over 150 thermal springs. Wildlife enthusiasts can see brown bears, moose, caribou, polar wolves, otters, sables, ermines, rare grey whales, seals, and sea lions, while birding reveals sea eagles, golden eagles, and other birds of prey. The region is a UNESCO World Heritage site and holds 30 active volcanoes.

Russia’s White Sea lies in the Arctic Ocean basin, and is the ultimate adventure for experienced divers. Dive Worldwide holds dives beneath the Arctic sea ice amongst ice massifs, wolf fish, Arctic corals, and immense rock walls. The highlight of the trip is snorkeling with Beluga whales. Marine life is unique and plentiful, and diverse bird species can also be spotted. At night, the sky shimmers with the pulsating glow of the Aurora Borealis. Leningradskaya Oblast lies along and back of the Finnish border, some 70 kms from St Petersburg, and is a collection of historic towns full of palaces and grand mansions of Russian nobility, as well as many ancient Orthodox churches and fortresses. Nordic Travel can advise on tours around the region.