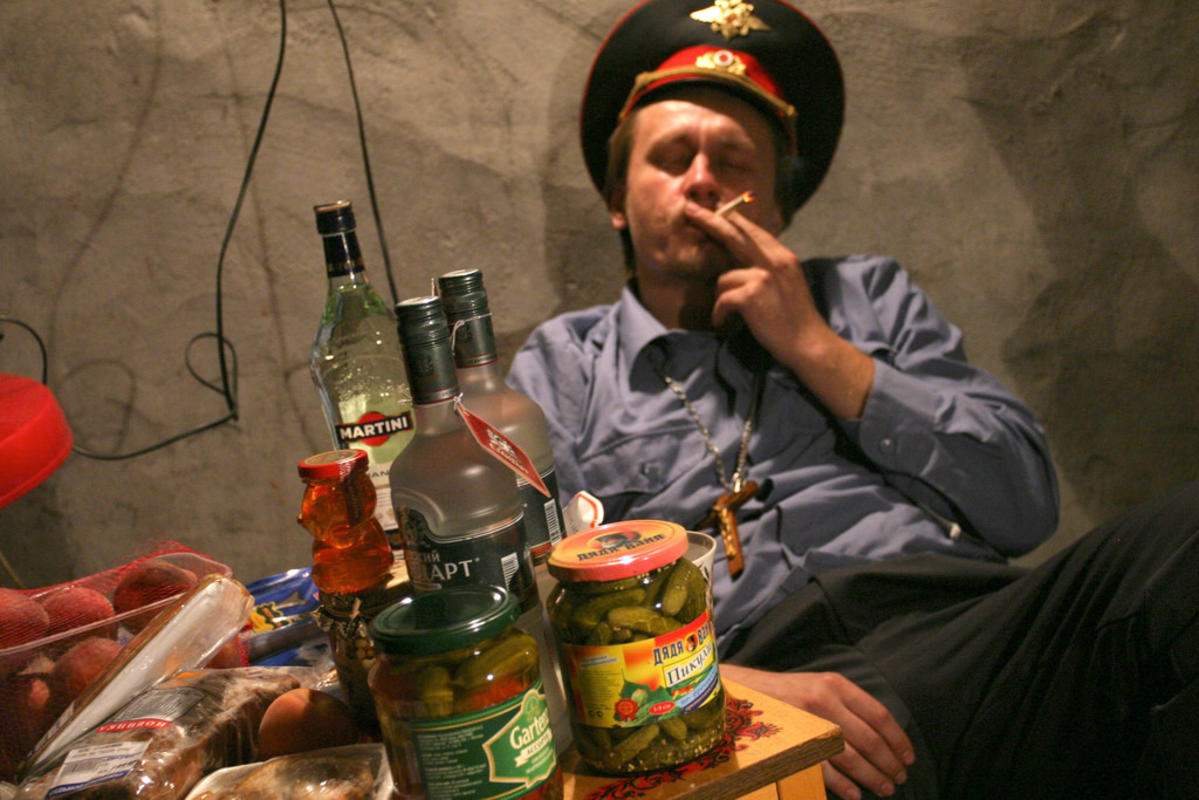 Russian is the official language across the country, but the 160 ethnic groups living here speak at least 100 other tounges, with the Russian Constitution giving individual republics and ethnicities permission to incorporate their own native languages co-officially with Russian. English is spoken to varied extents by those working in the tourism industry especially in Moscow and St Petersburg, but in remote regions it’s rare to find an English-speaker.

The official currency in Russia is the ruble, divided into 100 kopeks and issued in 10, 50, 100, 500, 1,000, and 5,000 notes. Coins are 1, 5, 10, and 50 kopeks as well as 1, 2, 5, and 10 rubles. By Russian law, no other currencies are accepted in payment, but currency exchange outlets giving good rates and are scattered all over the country. Hotel front desks should be avoided, as rates are poor. Banks are more trustworthy, but take far longer. Banknotes should be clean and dollar notes should have the latest design, as older designs aren’t often accepted.

Travelers’ checks are not accepted nowadays, and ATMs are common in major cites and can occasionally be found in smaller cities and towns. English language interfaces are available, but some ATMs will not accept foreign credit or debit cards. Visa and MasterCard are commonly accepted at upscale Moscow and St Petersburg stores and restaurants, although Amex cards can cause problems. Museums and less exalted outlets will insist on cash, and it’s essential to carry enough cash for your needs in rural areas.

In Russia, electricity comes as 220V/50Hz, convenient for visitors from the UK, but causing problems for those from the USA. Plugs and sockets are one of two standard European types, either the two-pin euro plug or the three-round-pin Schuko type. Universal plug adaptors are easily purchased at world airports, but for those whose electronics are geared to a different voltage rather than multi-voltage, a converter or mini-transformer must be used.

Russia’s dialing code from overseas is +7, with area codes of digits. Cell phones are very popular here and coverage in general is surprisingly good. As roaming charges on a foreign phone are very expensive, the best way to go is to unlock your phone so that it can take a Russian SIM card. Russia has three main cell phone network providers serving the entire country: BeeLine, MTS, and Megafon. GSM900/1800 (European standard) and CDMA (US standard) are used, with GSM by far the most popular. Most USA visitors’ phones will not be able to use GSM, with the only option renting a cell phone for the entirety of the trip.

Duty-free allowances for visitors to Russia are often subject to change without notice, so checking before you travel is the best idea. At present, travelers can bring in 200 cigarettes, two liters of alcohol, perfume for personal use, and goods up to the value of US$10,000. A customs declaration form must be filled in and kept for departure, allowing for the importation duty-fee for currency, items for personal use, and valuables such as jewelry, laptops, and cameras. For those leaving at the end of their vacation, duty-free allowances depend on their destination country.

The Tourism Offices familiar to vacationers in the West mostly don’t exist here, with St Petersburg the only city which provides this service.