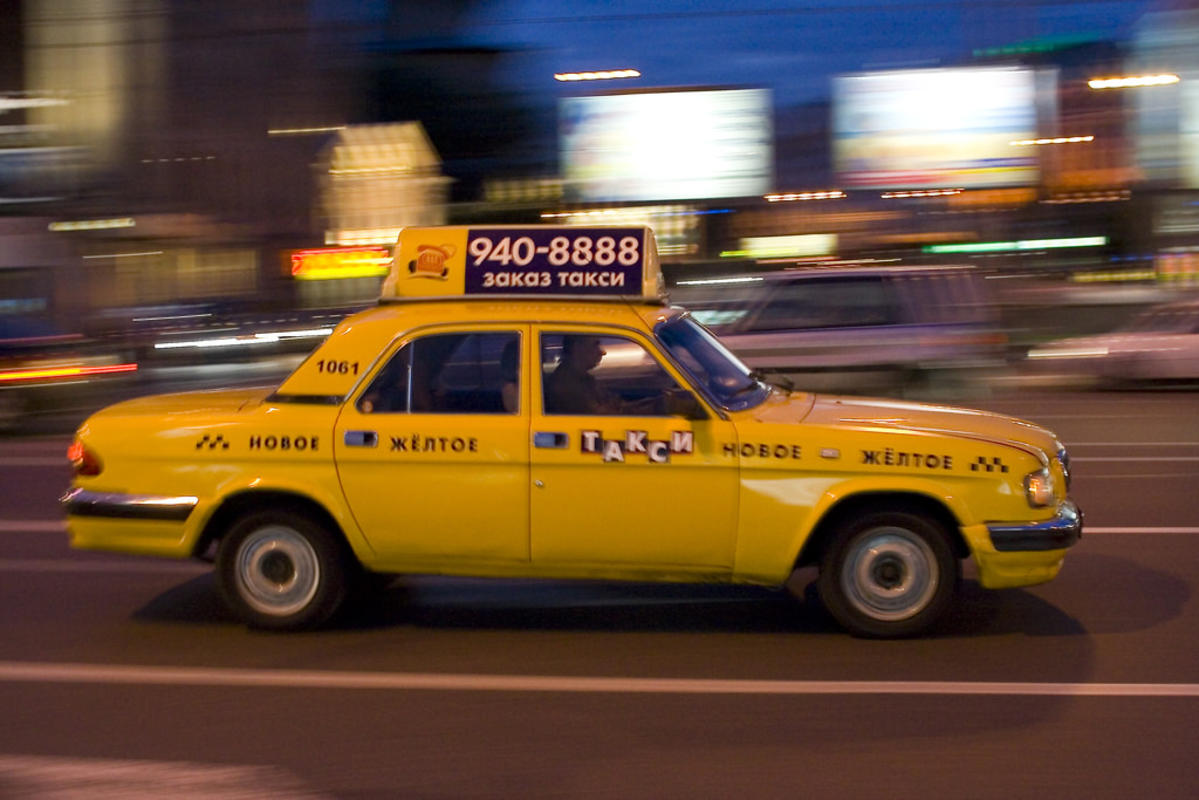 Getting around Moscow by car is, to put it mildly, hugely impractical due to the incredibly overcrowded, badly-maintained roads. The system wasn’t designed for the volume of traffic it gets today, and the Sadovoye ring road is often gridlocked for most of the day. Russian drivers aren’t known for their patience, and accidents are common. City parking is difficult, as spaces are often ’reserved’ for regular users, with unauthorized parking at risk of deliberate damage to the vehicle. If you’re planning a daytrip outside of the city, renting a car makes sense, especially if traveling in a group.

In Russia, there’s a tradition amongst drivers to offer rides to strangers for a fee, with many nationals seeing this as a second job. Holding your hand out by your hip will get results, and negotiating a fare with the driver before getting in is the way to go. The several taxi companies that operate in Moscow are comparatively expensive, although a lower price can be negotiated, as an unmetered fee will go directly into the driver’s pocket.

St Petersburg has route taxis (minibuses seating up to 20 people) that offer fast, economic service across the city. Waving at the roadside will flag one down, but you’ll need to inform the driver of your destination, as there are no regular stops. For Moscow and St Petersburg, Welcome Taxis (+7-499-922-0674/+7-812-643-4273), offer English-speaking cabbies at reasonable rates. Novoye Zholtoye Taxi (+7-812-600-8888) also serves St Petersburg.

It’s possible to reach Sochi in Russia by ferry from Trabazon in Turkey, and ferry routes also run from Vladivostok to Japan and South Korea.

Given the size of the country, getting around by train is the best option, as Russia’s rail service covers most destinations faster than buses and less expensively than a domestic flight. Long-distance travel is usually done by overnight train, and although sleeper accommodations aren’t luxurious, it’s generally clean and comfortable, if a little pricy. Timetables are strict and staff members are helpful and courteous. Cheap and efficient commuter trains serve the cities and their suburbs and between cites and the countryside, minibuses are another option, which can be hailed roadside.

Most Russian cities are linked to destinations five or six hours away by inexpensive long-distance bus routes. Less comfortable than trains, the modern buses will cover the distance in good time and are a viable alternative if train timetables don’t suit your travel plans. Large cities have several bus companies running local routes, although some don’t have set schedules and simply leave when they’re full.