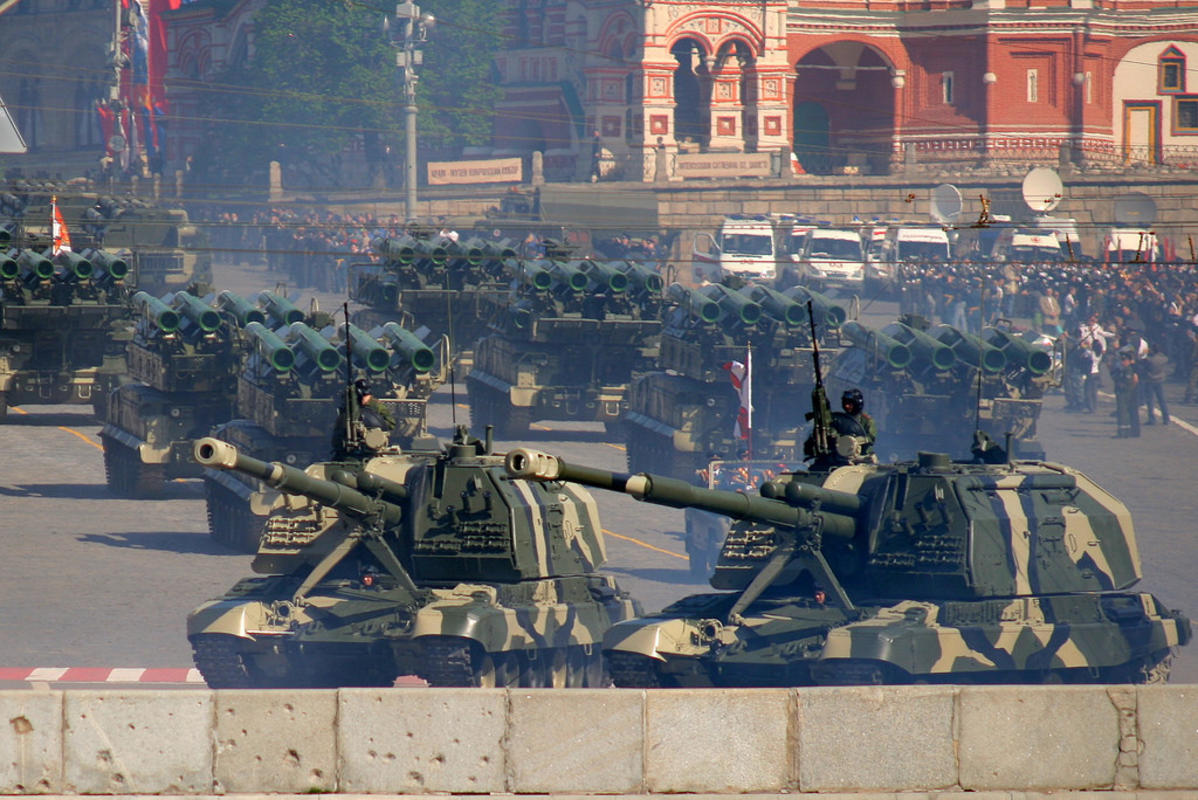 Russia’s multi-ethnic history is violent, confusing, and redolent, with invasions, counter-measures, great leaders and equally-powerful monsters, such as Ivan the Terrible and Stalin. Until recently on the world timeline, the vast country was largely agricultural or deserted, with the height of the industrial revolution clashing with the stirrings of revolutionary sentiment that resulted in the massive upheavals of the 20th century.

A region populated mainly by nomadic tribes until the 7th century, Russia became formally settled with the migration of Slavic tribes, first to Western Russia and later peacefully assimilating with the Finno-Ugric people. By the 10th and 11th centuries, Viking invaders had settled and Kievan Rus state was one of the wealthiest in northern Europe. Vladimir the Great and his son Yaroslav the Wise ruled successively over the Golden Age of Kiev and oversaw the beginning of Russian Orthodox Christianity in the land.

By the 12th century, the Golden Age was fading, with the final blow for Kievan Rus being the invasion of Genghis Khan’s Golden Hordes, who ruled central and southern Russia as part of the great Mongol Empire for more than 200 years. The successor state to Kievan Rus was the Grand Duchy of Moscow, which made its move on the south-central region in the early 14th century, unifying and expanding the territory.

The first Russian Tsar, Ivan the Terrible, was crowned in 1547, and conquered the Tatar lands and much of Siberia, setting the stage for Russia as it is today. After centuries of conflict, Imperial Russia came into being in 1721 under Tsar Peter the Great, with his Western outreach and innovation carried on by Tsaritza Catherine the Great in 1762.

By the late 19th century, socialist revolution seemed inevitable, leading to the murder of the last Russian Tsar and all his family in 1917. After the October Revolution led by Lenin, the world’s first socialist state was created, although civil war between the Red and White factions led to the Stalin years and the Great Purge, one of the bloodiest periods in Russia’s history.

During WWII, Hitler’s forces took on Russia’s land, armies, and vicious winter weather, sustaining major defeats in Moscow, Stalingrad, and Leningrad. The Soviet army ousted the Japanese forces in Manchuria and entered Berlin in May 1945. Subsequently, Eastern Europe was ceded to Russia, and the Cold War began after their acquisition of nuclear weapons.

The Khrushchev Thaw, under President Nikita Khrushchev, launched the de-Stalinization of Russia, and with a brief hiccup over Cuba, and successfully eases the tension between the two world superpowers, a process completed by President Michael Gorbachev and his Glasnost (openness) and Perestroika (restructuring) policies. With the fall of the Berlin Wall and the reunification of Germany, the USSR was fully dissolved and its satellite states became independent.

The culture of Russia is hard to define due to its massive size and plethora of ethnicities. However, certain aspects such as family loyalty and dependency, immense pride in the land and its traditions, and endurance are common traits. The collective spirit developed by centuries of living in small agricultural communities and during the Soviet era is strong, as is the determination of the Russian people to better their lives by any means possible.

Russians love music, the arts, literature, philosophy, and theater, as well as eating and drinking, and could be described as quintessential party people. Highly talented in cultural pursuits, they’re also very superstitious, with long lists of rituals based on folklore and magical beliefs still a part of everyday life. Russian folk songs and dances are part of most celebrations, and traditional instruments, such as the balalaika and gypsy guitar, are still popular today.