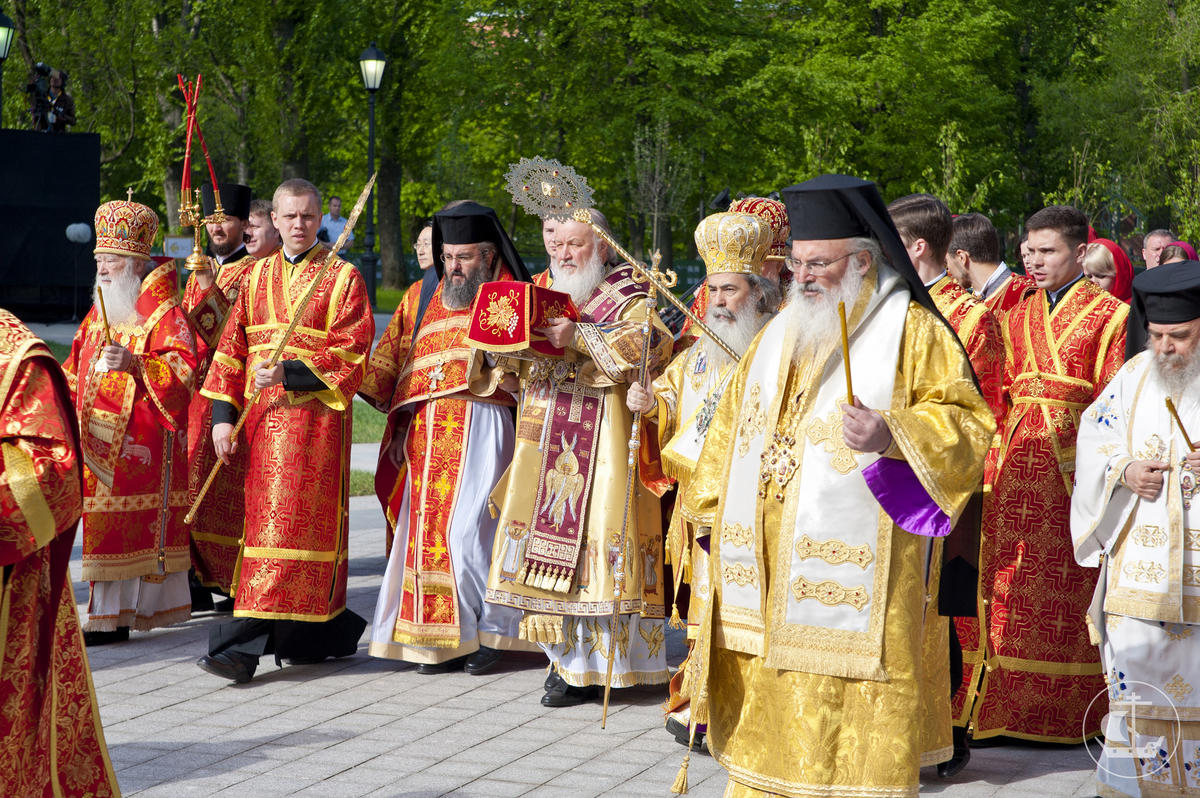 Russia holidays are mostly based around religion, music, dance, or food and drink, with a few recalling ancient pagan rituals almost lost in the clamor of the modern world. Favorites are Orthodox Christmas, Easter, and the pre-Lenten Carnival.

A different calendar is used in the Orthodox religion, with Christmas falling on January 7 and celebrated with joy in churches and homes across the huge country. Families gather to worship, midnight masses glow with hundreds of candles, and the snow glitters with the reflection of Christmas lights.

February’s Maslenitsa Festival is the pre-Lenten carnival, lasting a week. Full of traditional fun and games; enjoy parades, live music, Russian dances, nighttime fireworks, and endless eating and drinking in preparation for the fast during Lent.

Moscow’s International Women’s Day in March is a major event on the festival calendar, with women’s groups from all over the city parading, campaigning, and rallying to make the world a better and more equal place for the female race.

As with Christmas, Orthodox Easter falls later than Easter on the regular Christian calendar, usually in early April. It’s a quieter celebration, but perhaps the loveliest religious festival of the year, taking place from Palm Sunday through the church services on Easter Sunday.

Held in St Petersburg’s Mariinski Theater, this festival kicks off in May and ends in July, highlighting the Russian love of opera, classical music, and ballet with top artists, orchestras, solo musicians, and conductors showing off their talent.

The June Beer Festival is one of the all-time favorites in St Petersburg, featuring hundreds of brands laid out at the Peter and Paul Fortress. Thousands attend, and there’s live music and food to keep the party going.

This festival, held on the saint’s birthday in July, is in fact a pagan holiday when bonfires are lit in cities, towns, and villages across the country. Young couples gather to jump through the flames hand-in-hand as a demonstration of their undying love for each other.

Held in June and running through early July, the International Film Festival is a truly international event. Celebrities and famous directors arrive for the screenings of Russian documentaries, short films, and the latest Hollywood blockbusters.

September sees Den’ Goroda (City Day), the celebration of the founding of Moscow. Free street concerts, festivities, and parties bring many thousands of Muscovites into the parks and boulevards, and the pubs and bars do a roaring trade.

Moscow’s Russian Winter festival kicks off mid-December with a plethora of cold weather events taking place at Izmailovo Park. Troika (sleigh) rides, folk music and dance, skating on the lake and frozen pathways, warming street food, and lots of vodka make this one of the year’s favorite celebrations.