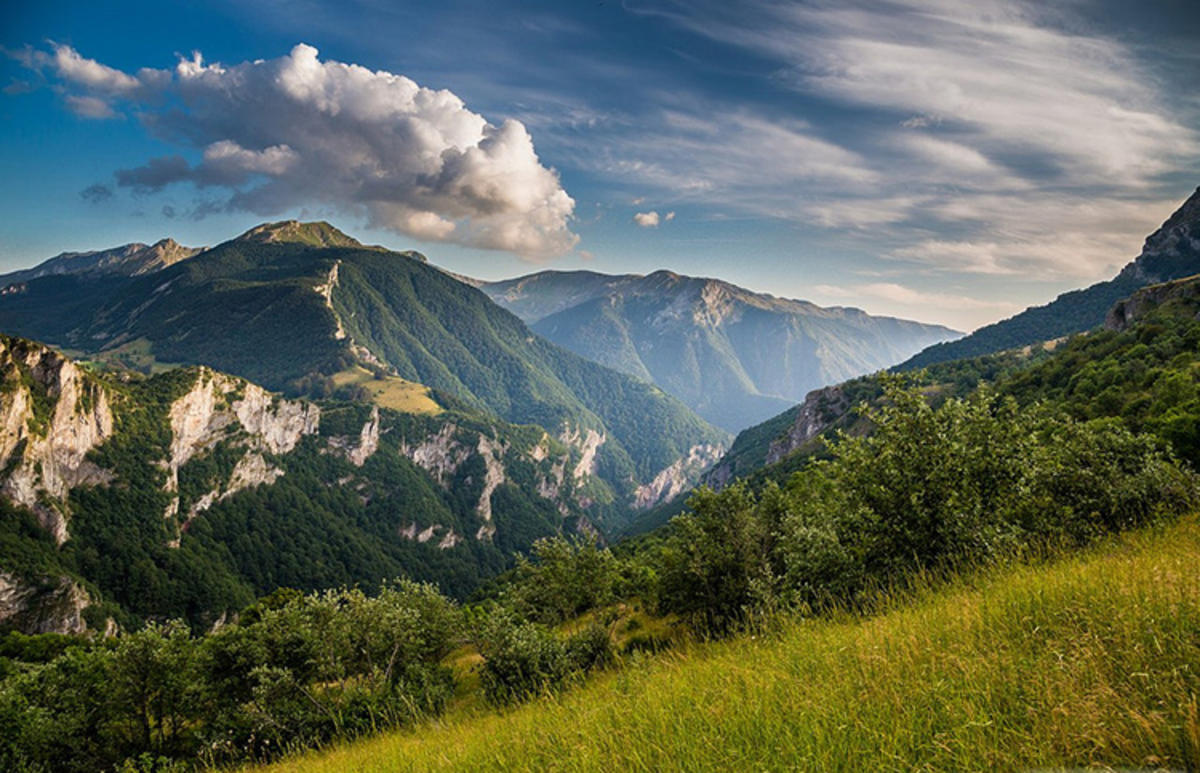 Bosnian, Croatian, and Serbian are the three official languages spoken here. They are collectively known as Serbo-Croatian since they are virtually the same, with a few vocabulary differences. The language is written in Cyrillic and Latin. Street signs, especially in Republika Srpska, are in Cyrillic, which is why it is smart to have a Serbian-English dictionary handy along with a phrasebook. Many locals speak good English, especially the younger generation and a number of people know German. However, it is best to learn basic Bosnian phrases to be able to tell your cab driver where to go and to ask for directions.

The official currency in Bosnia and Herzegovina is the convertible mark (KM). Currently, two sets of banknotes are accepted throughout the country. Avoid paying with 100 KM bills in small shops, as they might not have enough change for such a large bill. It is easy to find ATMs in the cities, and most machines accept Maestro or Visa cards. Credit cards are of little use in the country since only large establishments and brand name hotels accept them.

Bring a voltage converter if you are using devices that do not accept 230 Volts of current at 50 cycles per second. A plug adapter may also be necessary, as sockets used in most hotels and throughout the country are Europlug and Schuko types.

The country code for Bosnia and Herzegovina is +387. Phone booths can be found in post offices and bus stations, but they don’t accept coins, meaning you will have to buy a pre-paid calling card to use them. Calls from hotels are generally expensive, but mobile phone networks are a cheaper alternative. You can buy cheap prepaid SIM cards at the airport.

Works of art cannot be exported from the country. However, duty-free goods are available from different tax-free shops in the international airports of Mostar, Sarajevo, and Tuzla. Additionally, you can enter the country with up to 200 cigarettes (or 200g of tobacco or 20 cigars), one liter of wine or spirits, a bottle of perfume, and gifts not exceeding US $98.90 in value without incurring customs duty.

Consulates in Bosnia and Herzegovina

Click here to learn about Visas and Vaccinations in Bosnia & Herzegovina