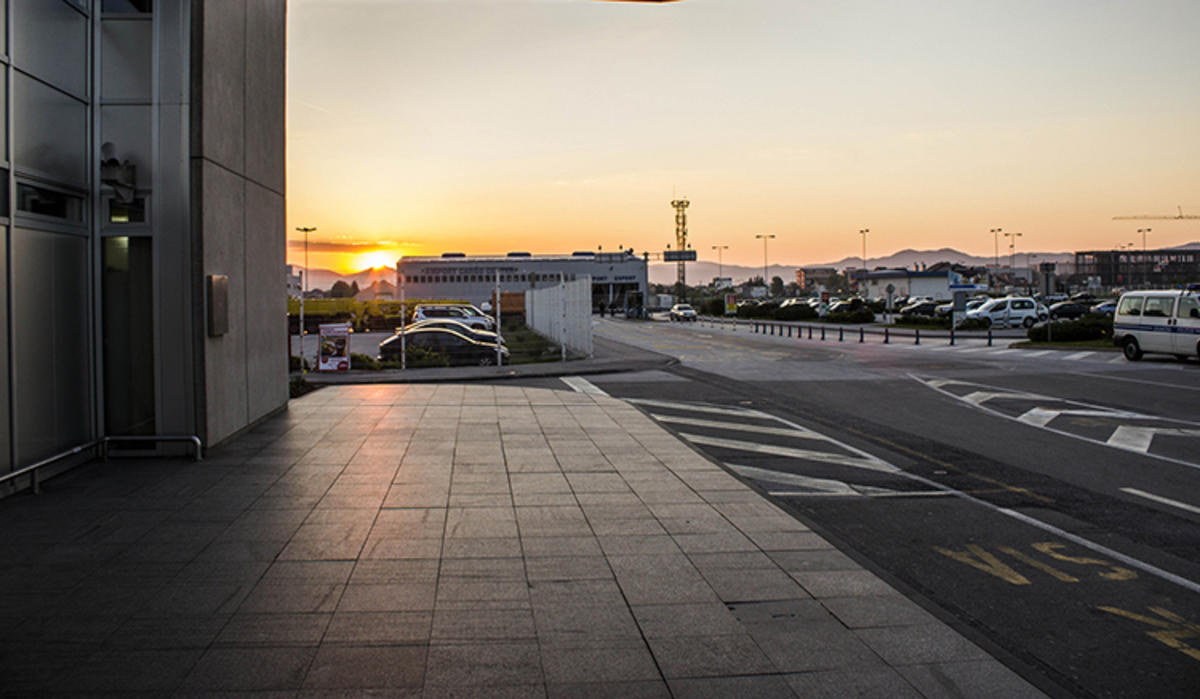 Sarajevo International Airport is the main air gateway into Bosnia and Herzegovina. It is situated in the Butmir suburb, 3.7 miles from the city’s train station. The airport is a hub for flagship carrier BH Airlines, which connects to major cities throughout Europe, including Copenhagen, Prague, Skopje, Amsterdam, and Istanbul. From these, it is possible to get connections to many US airports.

The main international airport in Bosnia has a two-level passenger terminal with a spacious central hall. The modern building is fully equipped with passenger amenities, including restaurants, snack bars, a duty-free shop, a VIP lounge, some newsstands, a bank, and a currency exchange office. A transit desk is available in the waiting area, while car rental can be found on the ground floor.

Unfortunately, there is no direct public transportation from the airport to downtown. Taxi fares are regulated, but they tend to be expensive for such a short distance. You will also find car rental providers National, Hertz, Sixt, Budget, Europcar, and Dollar.

Open from 6:00 a.m. to 8:00 p.m., Tulza’s airport serves just one carrier, Sky Airlines. The single commercial route is to Antalya, Turkey. Facilities at the airport are good and include a restaurant and snack bar, currency exchange and a post office. Transport into Tulza is provided by buses and taxis.

Located just over 10 miles from Banja Luka’s main railway station, this airport serves Bosnia and Herzegovina’s second city and surrounds. A single carrier, B&H Airlines, offers one route to Zurich, Switzerland four times a week. It is possible to arrange for a rental car to be dropped off at the airport through Banja Luka suppliers like Rentacar Omega.

Click here to learn about Travel Tips for Bosnia & Herzegovina