Bosnia and Herzegovina Holidays and Festivals 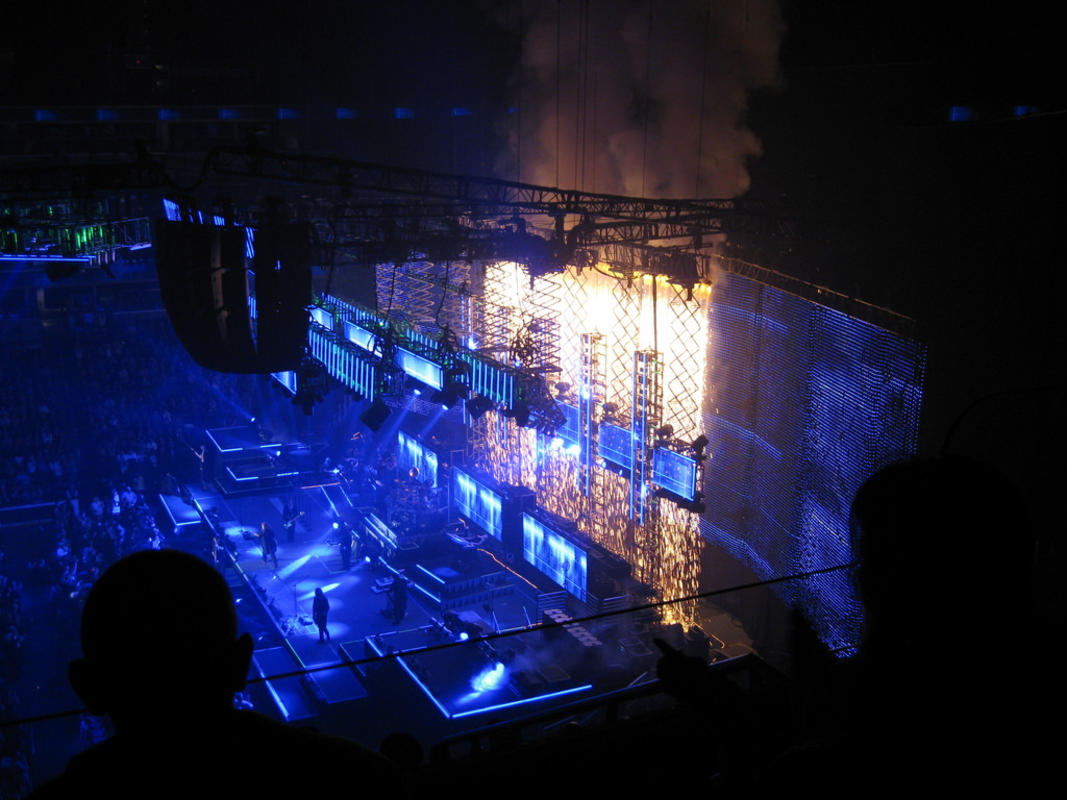 Whatever time of the year you choose to visit Bosnia and Herzegovina, you’ll never run out of things to do. The locals have an innate love for festivities and celebrations, so it is impossible to get bored. Fascinating Bosnia and Herzegovina holiday traditions and Olympic-style competitions are held in different regions throughout the year, along with countless religious celebrations.

This festival began in 1984 and has since grown to become one of the most anticipated events in Bosnia and Herzegovina. Often held in the month of February, art exhibits from different parts of the world compete for the highest title possible, the Sestoaprilska Negarda Sarajeva.

Held during April or May, this annual gathering has a series of programs that features some of the most angelic voices in Bosnia and Herzegovina.

If you are planning a family vacation, try your best to catch the Kid’s Festival, which is held during June. It is a great way to get children acquainted with the different types of art and to keep them entertained with workshops and fun. Performances feature jugglers, dancers and magicians.

One of the most popular cultural events in Sarajevo, the month-long festival of Bascarsija Nights features some 40 to 50 different events that honor the rich culture of Bosnia. It is marked by different children’s programs, literary events, film showings, classical music, and even opera and ballet.

Every year in July, this traditional celebration offers a unique mix of athletic competitions and cultural programs. It is held near Kastel Fortress and attracts athletes and artists who are eager to share their skills and display their abilities through presentations, racing and many other activities.

The Sarajevo Fim festival is held annually in August. Long and short regional films from a wide variety of genres are shown (some for free). It also serves as a huge venue for artists from all over the world to meet and share their passion for the arts.

Held in August, the Summer Games draw crowds from all over the world and Bosnia. Just like Summer on the Vrabas, this event takes place around the historic town of Kastel.

Held in November, Jazzfest Sarajevo is the best place to enjoy Bosnia and Herzegovina’s rich music scene. The city’s café culture is at its liveliest.