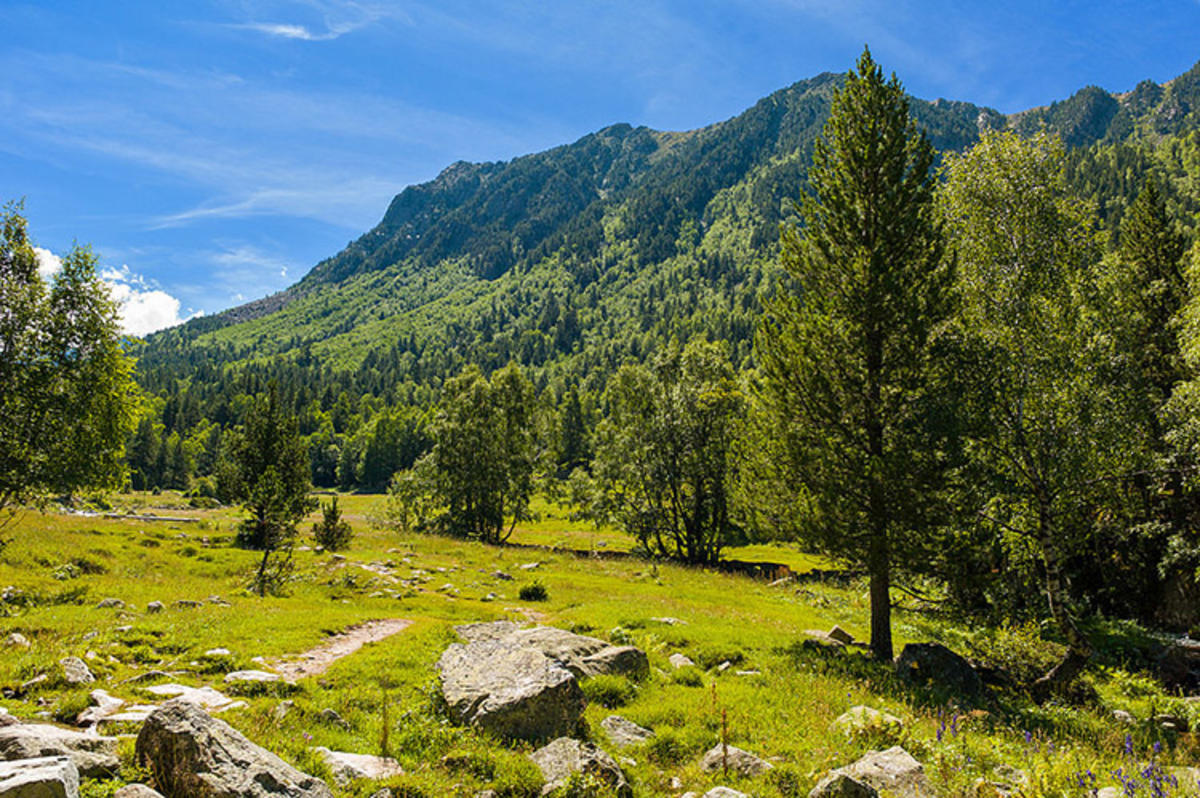 People of any nationality can enter Andorra without a visa, although visitors need to enter France or Spain first to access the principality. Arrivals in France and Spain from other EU countries will not need a visa, but will be asked to show an EU identity card or passport. No specific vaccinations are required, although it’s recommended that routine preventatives such as tetanus are up to date.

Andorra is one of the safest countries on earth for visitors, with very little tourist-aimed crime or violence reported annually. Health risks from badly-cooked food are almost non-existent although as the water may have different components, especially in the hot-spring areas, and those with sensitive stomachs may prefer to drink bottled water over the potable tap. Sunscreen is essential on the slopes as the sun is strong due to the altitude. In the winter months, the weather can change for the worse without notice so those skiing off-piste should stay vigilant of conditions.

The two major natural dangers in Andorra are avalanches in winter and landslides during the rest of the year. In winter, avalanche warnings are regularly issued, and it’s important to stay away from the areas designated until the danger has passed. If you’re climbing the highest peaks, watch out for altitude sickness as it can strike at heights as low as 2,500 m above sea level in as many as 20% of climbers. In summer, trekkers and walkers alike should keep an eye out for the Asp viper, common in the Pyrenees at altitudes up to 2,100 m. Fauna here is generally scared of humans so don’t be concerned.

Click here to learn about Andorra's History and Culture