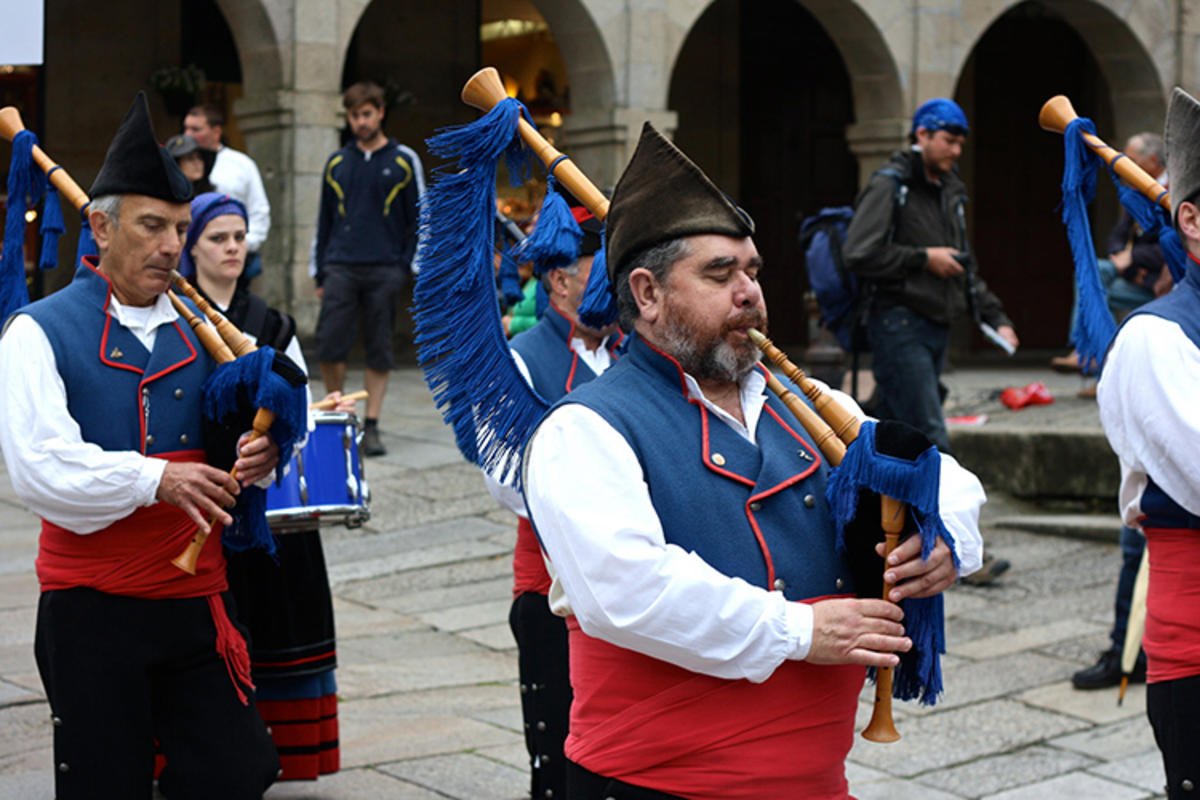 Andorra holidays are traditionally based on the Catholic high holy days, although they are also strong on the cultural aspects of the principality’s long heritage and always feature folk dance and music. In addition, the state holds a major jazz festival, the Montserrat Caballe Singing Contest focused on opera, classical music concerts, and other similar events. Most festivals take place between May and October when getting around the country is easiest with nicer weather. Festivals are popular with visitors and focus on snow, food, and much more.

Held in March at Arinsal ski resort, this fun event features a variety of live music, skiing and snowboarding, contests, and parties in all the resort’s bars, clubs, and pubs.

This popular annual event delights Andorran residents and tourists alike in May, and brings together female clowns from several countries around the world including the USA, as well as audiences from many regions.

Young, talented classical singers from across the world compete every May for the coveted prize and title of being Monsterrat’s greatest performer. Caballe, one the world’s greatest sopranos is Catalan, and the contest draws many opera fans.

Beginning on the first Saturday in August, this traditional and much-loved event is celebrated in the capital city for three days. Other towns including Canillo, Ordino, and Encamp also celebrate their own village festivals in summer.

A truly traditional annual occasion, the Bagpipers’ Gathering celebrates the legend of Val d’Ordino’s traveling bagpipers, known as ‘buners.’ Held in the second week of August, the event sees attendees thrill to the skirl of the pipes for an unforgettable experience.

Our Lady of Meitxell Day

The most-loved of all the Andorran festivals, Our Lady of Meitxell Day was first held in 1873. The event honors the state’s patron saint with its focus on a replica of the Chapel of Meritxell’s sanctuary. People arrive from all over the principality on September 8 and a mass attended by prominent politicians and priests is held in the chapel. All businesses and shops are closed, and a torch procession, dancing in the streets, music, parties, and concerts are part of the celebrations.

This festival which takes place in October in Val d’Ordino is named after the famous guitarist. International orchestras and musicians alike arrive to perform, and it’s a popular attraction for the classically-inclined.

Another shining star on the event calendar, the International Jazz Festival takes place in Escaldes-Engordany and has featured jazz greats such as Miles Davis and Fats Domino. Hugely popular, the entire town joins in the celebration, both on and off the street.