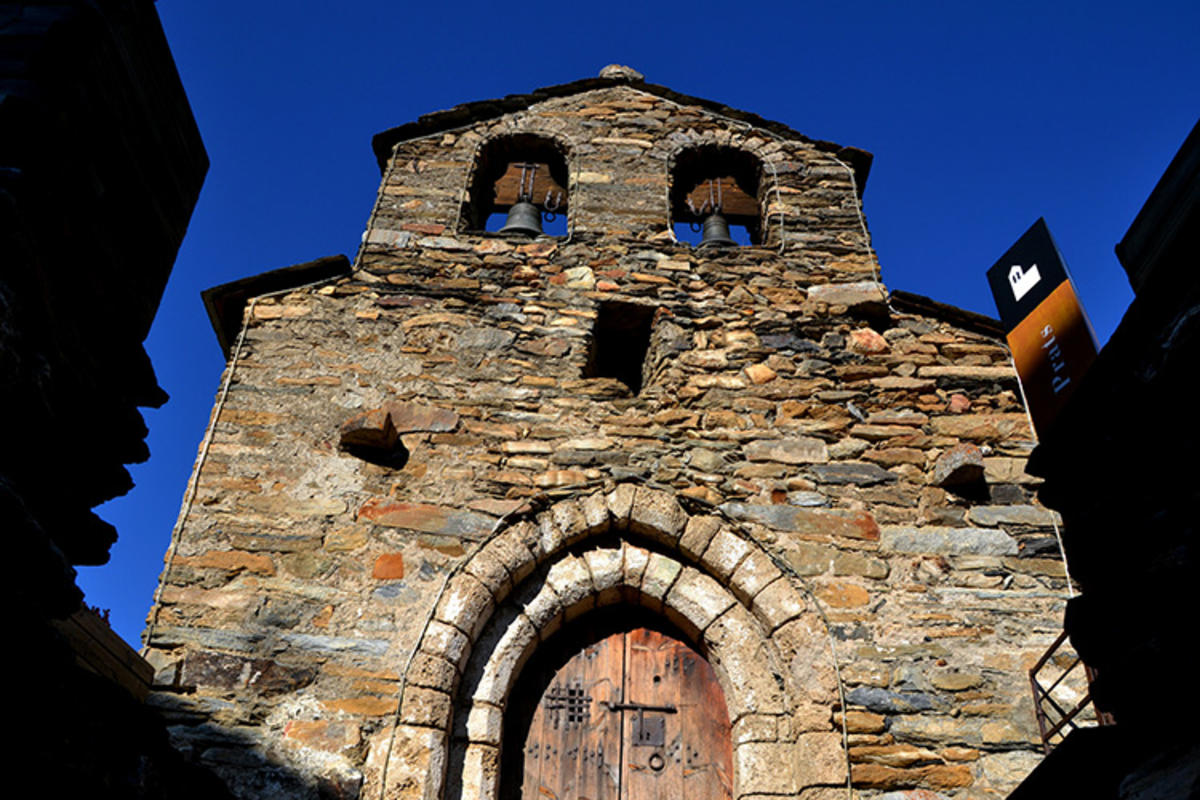 It’s easy to plan a holiday in Andorra that takes in every favorite attraction and activity with daytrips to little hamlets and ski resorts made from the capital. Self-drive is the best option for visiting the principality’s more remote destinations and taking in its dramatic landscapes and mountain towns.

Located in the south of Andorra, St Julia de Loria is both a parish and a main town. Set 903 m above sea level, it’s the principality’s lowest point and includes 11 tiny hillside settlements as well as the eco-theme park of Naturlandia. Visitors can try archery, ice-skating on a synthetic rink, quad biking through natural forest trails, walking and cycling in summer, and tobogganing or mushing in winter. Address: on the Spanish border Phone: n/a Website: http://www.discover-julia-de-loria.html

Situated close to the Spanish border and spectacularly set in a flat valley which is surrounded by soaring peaks, the two towns of La Massana and Ordino are overlooked by Andorra’s tallest mountain, Coma Pedrosa, and its nature reserve. The most dramatic region in the principality, four lakes, rivers, high pastures covered with wildflowers in spring, and forests of wild cherry trees, oaks, birches, pines, and firs surround the towns and outlying villages. In winter, the area is a premier destination encompassing the Vallnord ski resorts. Address: close to La Cortinada Phone: n/a Website: http://www.andorra.ad/en

Aside from being a major ski destination in winter, Escaldes-Engordany is the site of many mineral-water hot springs and known for its excellent spas and annual Jazz Festival. Set in a long, narrow valley which is surrounded by rugged mountain slopes; it’s a combination of modern hotels, old inns, rivers and streams crossed by ancient stone bridges, and squares holding drinking fountains sourced from the mineral water. Quaint old buildings and several historic churches of interest are also in the area. Address: adjacent to Andorra la Vella Phone: n/a Website: http://www.andorra.ad/en-US/About_Andorra

Surrounded by forested hills, Encamp town and its parish lie in a wide valley along the banks of the River Valira d’Orient. Yet another of Andorra’s premier ski destinations in winter and a hub for hiking in summer, the parish now has a road tunnel linking it with Anyos in La Massana. It’s also connected to the Grandvalira resort via a funitel and ski lift, giving access to the slopes above and beyond El Pas de la Casa. Address: Close to Andorra la Vella Phone: n/a Website: http://www.andorra.ad/encamp

Just seven miles (12 kms) from Andorra la Vella and close to the French border is the town of Canillo with its charming ancient core of historic buildings and 11th and 12th century churches including Sant Joan de Caselles, one of the loveliest in the principality. The town is home to the Palau de Gel Olympic-sized skating rink, set in an entertainment complex which also has a swimming pool, a kids’ play zone, a bar, and a restaurant. Address: northwestern Andorra Phone: n/a Website: http://www.andorra.ad/en

Set on a hilltop, the Castle of Sant Vicenc d’Encalr dates back between the 9th and 12th centuries. Built for the Counts of Urgell, it boasts a historic church, ruined battle grounds, a necropolis, and stone guard walks. The view from the top is unbeatable. Address: above Santa Columba village Phone: n/a Website: http://turisme.andorralavella

For visitors fascinated by history, a visit to the Casa d’Areny-Plandolit Museum in Ordino is the place to be. Built in 1633 as the home of a noble Andorran family, the house contains exhibits that give insight into four centuries of Andorran heritage. The family was the only one with a title in the country, and the furnishings of the mansion give a glimpse into life here in the 19th century. Address: Carrer Major, s/n Ordino, Ordino AD300 Phone: +376-839-760 Website: http://www.andorra.ad/en

This interesting town is connected to the furniture trade in Andorra and boasts 17th century restored sawmills and millwheels of Mas d’en Sole, which is set on the river at the edge of town. Also worth a visit is the Church of Sant Marti, named after a former bishop of Tours, with its 17th and 18th century altarpieces made in the Baroque style and several exquisitely carved examples of the local craft including benches and a console. Address: close to Ordino Phone: +376-878-173 Website: http://www.andorra.ad/en

Click here to learn about Andorra's Food and Restaurants