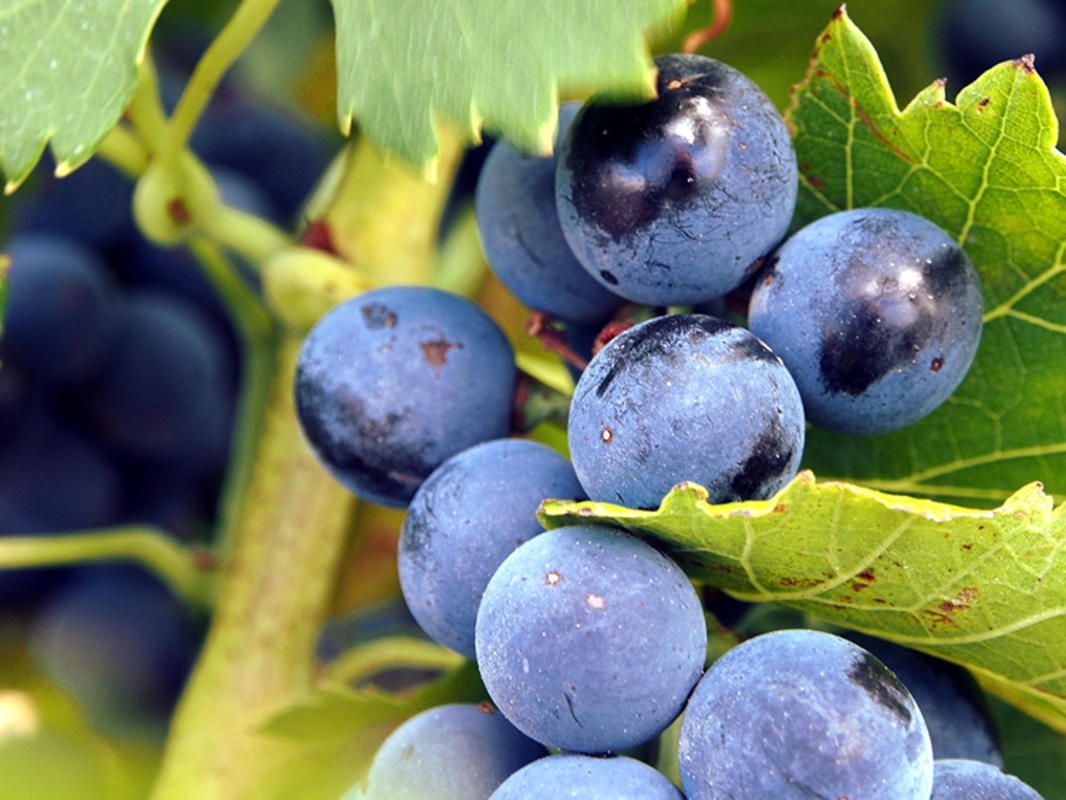 Andorrans are passionate about the principality’s traditional cuisine, and local dishes play a major part in the many town and village festivals that take place throughout the year. Taking into account Andorra’s closeness to both Spain and France, it’s no surprise that its Catalan gastronomy shows influences in the food from both neighboring countries. The Andorran people adore their local restaurants as much as the chefs who own them and visiting foodies will be in heaven here.

For a touch of dietary variety, eateries both in the capital and the ski areas cover Mediterranean, Asian, northern European, Mexican, Latin America, and Indonesian cuisines, as well as fast foods, pizzas, and other indulgencies. Delis and food stores are useful for those on a self-catering holiday, and the Andorran bread and other baked goodies are a real treat.

Andorran cuisine is based on ingredients from the Mediterranean coast, with olive oil, garlic, sausages, cheeses, legumes, and seafood featuring strongly in most recipes. Tomatoes, eggplant, artichoke, mushrooms, and other fresh vegetables are used with lamb to create rich, warming winter stews and hotpots, many of which also have an Italian zest to them. Dining out is cheaper than in the UK, and the tax on alcohol is set at only 4%, making wine with dinner an affordable luxury.

Bars and Pubbing in Andorra

Due to the popularity of Andorra as a tourist destination, there’s a huge choice of pubs and bars in all the main ski resort villages. El Pas de la Casa, the party capital of the slopes, is the place to be for the young crowd, with drinks costing less and twice as than any other resort in the area. The clubs vibrate with the latest tunes and are packed during the ski season, not closing until late. For a great night out in winter or summer, try Underground (El Pas de la Casa), one of the resort’s longest-established and most-loved bars. The Billboard Nightclub (El Pas de la Casa) is the resort’s largest and hippest club, open from 11:00 p.m until the early hours of the morning.

Andorra la Vella is only slightly more sedate, with its many ‘pub restaurants’ and bars offering live music and DJ nights featuring everything from ‘80s tunes through pop, rock, Latin, and Caribbean. In the neighborhood of Escaldes is Satel.Lit (Carretera de l’Obac, Escaldes, Andorra la Vella), a nightclub with live music and DJs, and Buda Bar (Ave. Tarragona 36, Andorra la Vella) have been the place to see and be seen for a number of years. All the biggest and wildest dance spots are found in the capital.

Lively music venues and bars line the streets of Arinsal, with its largest bar, El Cau (Arinsal), providing hot music and other offbeat entertainments such as sumo wrestling, beach parties, trivia, and ‘70s nights all day. As a bonus for late-night clubbers, Andorra is one of the safest places in Europe, even after midnight.

Dining and Cuisine in Andorra

Even in this tiny country, regional cooking variations exist, with a French/Italian combination including pasta popular in the northern areas and local dishes in the south using bacon, cabbage, potatoes, or rabbit stewed into rich tomato sauce. Each traditional specialty has its own method of preparation, and all are delicious and meat-heavy.

For fine dining in Escaldes, the highly-rated Marquet Gourmeterie (Placa Co-Princeps3, Escaldes) is set above its own charcuterie and serves French-inspired dishes to delighted gourmets. Cozy and stylish, Rustic Chic (Carrer de la Unio 9, Escaldes) serves quality, ultra-fresh dishes at reasonable prices in a warm ambience. Turistic (Av Fiter o Rossel 10, Escaldes) is a local tapas bar where everything is home-cooked to perfection.

Click here to learn about Andorra's Shopping and Leisure