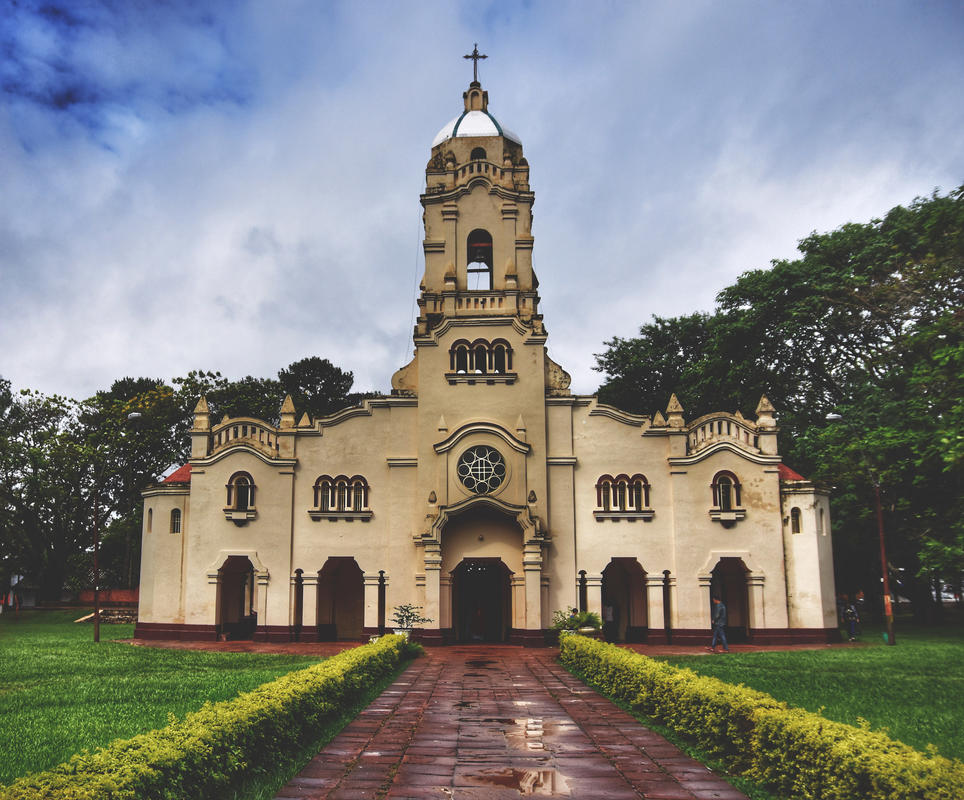 Paraguay has two official languages: Spanish and Guarani. Guarani is the native language of the indigenous people and has stood the test of time, even after many centuries of Spanish colonialism. It is largely spoken in rural areas. About 90 percent of Paraguayans speak Guarani. Spanish is spoken in the cities and urban areas although in the countryside, many people speak Spanish as a second language. There is a dialect called Jopara which is a mixture of Spanish and Guarani. English is spoken by most hotel and tour company staff. There are several minor indigenous languages which are spoken in isolated parts of Paraguay, as well as German, which is traditionally spoken in Nueva Germania.

The currency of Paraguay is the guarani (PYG). Technically, it is divided into 100 centimos, but because of inflation, you will not see these coins in use. The money is all paper banknotes, and the lowest bill in use is 1,000 guarani; the highest bill is 100,000 guarani. Commonly people knock off the last three zeros, so 1,000 may be marked as 1 guarani and so on. Banks in Paraguay are mainly found in the Asuncion and Villa Morra areas, with only 35 banks in total in the country. If traveling to rural areas, you should take cash with you from the capital, as credit card usage for purchases is not common. Most banks in Paraguay have limited opening hours, between 7:30 a.m. and 11:00 a.m. on weekdays, although they generally have a 24-hour ATM attached.

The time zone in Paraguay is GMT -4.

The international calling code for Panama is +595. Cell phone communication may be okay in the capital, Asuncion, but elsewhere in the country it will be sketchy. Network coverage currently reaches about 34 percent of the country, with no coverage in the vast Gran Chaco area. Paraguay has a low landline usage; there are more mobile phones in the country than fixed lines. However, you can expect working telephones in main tourist accommodations. Internet use is low as well; you may find good connections in hotels in big cities like Asuncion or Ciudad del Este, but you will not get modern high-speed broadband elsewhere.

Duty-free goods can be purchased at Silvio Pettirossi International Airport and Guaraní International Airport. If you are traveling to Paraguay, you are allowed to import two liters of liquor and 50cl of wine; 400 cigarettes, 50 cigars, or 500 grams of tobacco; and gifts up to a value of US$150.