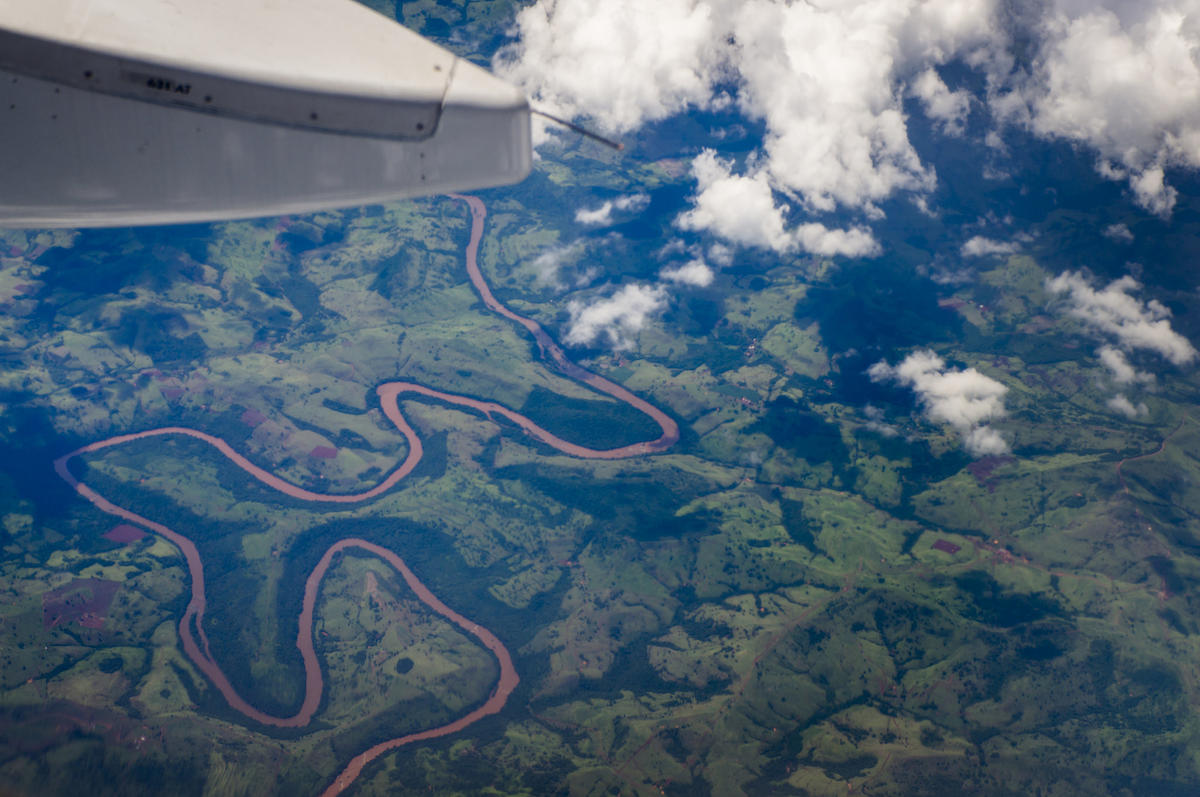 This is the country’s main international airport in Asuncion. There are currently no direct flights to the US or Europe, with most US and European travelers transiting through nearby Buenos Aires in Argentina or another South American destination. As well as flying to other South American countries, it is possible to connect with the Paraguayan city of Ciudad del Este, which is served by TAM Airlines.

Silvio Pettirossi Airport is small but has good conveniences following a recent modernization. Here, there are a few restaurants, money exchange services, and a duty-free store. Getting to and from the airport is best done by taxi, although there is a local bus service to the city center. The airport is about 12 miles from the downtown area, with a good connecting road, although expect a 30 minute journey, but allow more time in case of unexpected traffic. Taxis in Asuncion should run on a meter, although many leaving from the airport do not so it is best to negotiate the price before stepping in.

The second major airport in Paraguay is Guarani, which serves Ciudad del Este. You may use this airport if traveling to the Iguazu Falls. There are at least two TAM Airlines flights daily connecting with the capital. There is also a flight to Sao Paulo in Brazil, which is currently the only regular international flight serving the airport. The airport is actually in a city called Minga Guazi, about 12 miles away from downtown Ciudad del Este, which is about a 20 minute taxi ride away. Plenty of taxis await each flight arrival.