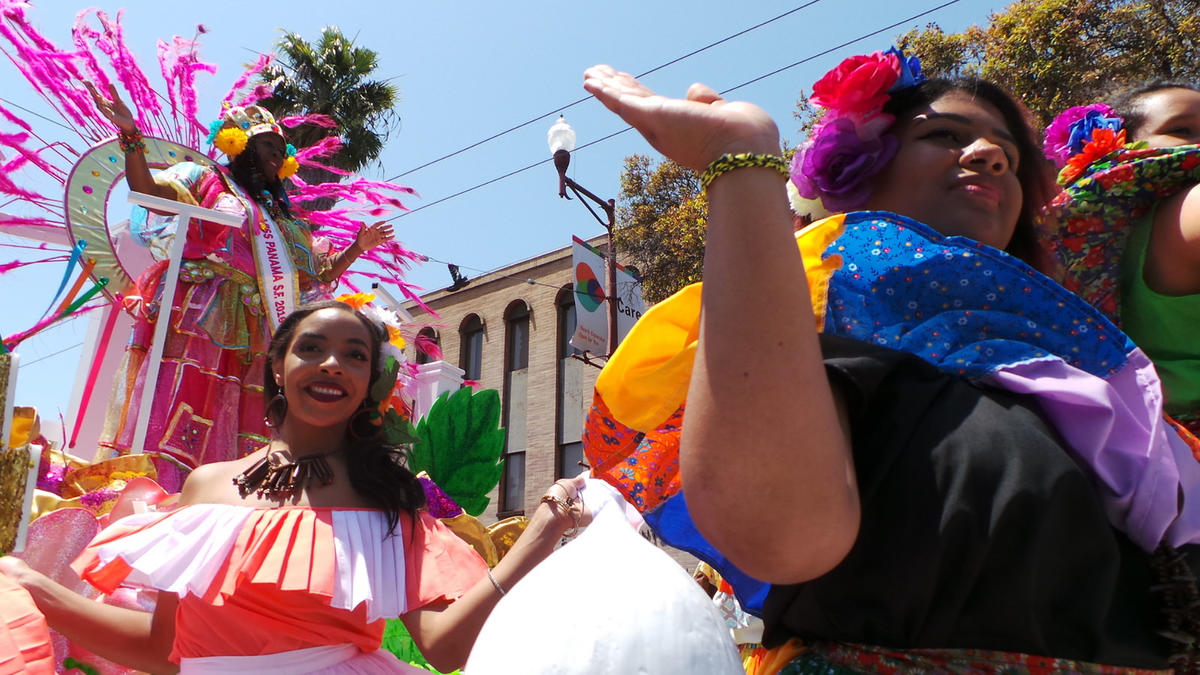 Panama holidays celebrate its rich cultural and geographic diversity. If you were to go to the Flower and Coffee festival in the Chiriqui Highlands, you will gain an insight into the wonderful landscapes that shape the country’s interior. Head over to the Bocas del Toro Sea Fair and you will see why the oceans are so important to this nation’s heritage. Spanish influence and Roman Catholicism they brought are an important part of Panamanian culture, yet certainly blended with Latin American flare, and the annual Carnaval is set to not disappoint party-goers.

After full bloom and a fresh harvest, you will be treated to glorious sights and smells at this ten day festival held every January. It is held in and around the town of Boquete.

This festival is held 40 days before Easter, the start of lent, and would coincide with other ‘Mardi Gras’ celebrations held around the world. The Panamanian carnival is special as every day has a theme: Friday is the grand opening, Saturday is international day, Sunday is ‘Pollera’ day, Monday is costume day, and Tuesday is the Queens day. Wednesday is the final day where the ceremonial act of entierro de la sardine (the sardine burial) takes place. The carnival is best enjoyed in Panama City or the town of Las Tablas.

The mountainside town and coffee-growing region is home to this annual music festival held in March. It has grown in recent years, and is now on the map for international touring artists who play jazz and blues music. The town of Boquete provides an ambient feel.

Dance! It’s the name of the game. This is a funky urban music festival held in Panama City, in the old district of the city called Casco Antiguo. It is an outdoor festival and features contemporary performances and art installations around the district. It is held in December every year.

Held during Easter week, this festival is celebrated all over Panama. During this time you will see spectacular parades through the streets telling the biblical story. Depending on the town or city, the festival lasts up to five days, finishing on Good Friday.

Held for four days in September every year, the “Feria del Mar” (Sea Fair) in Bocas del Toro is a spectacular event that celebrates the archipelago’s fishing traditions. There is plenty of music and dancing, and also a showcase for traditional handicraft products. The festival is held on Ismito beach near Bocas town.