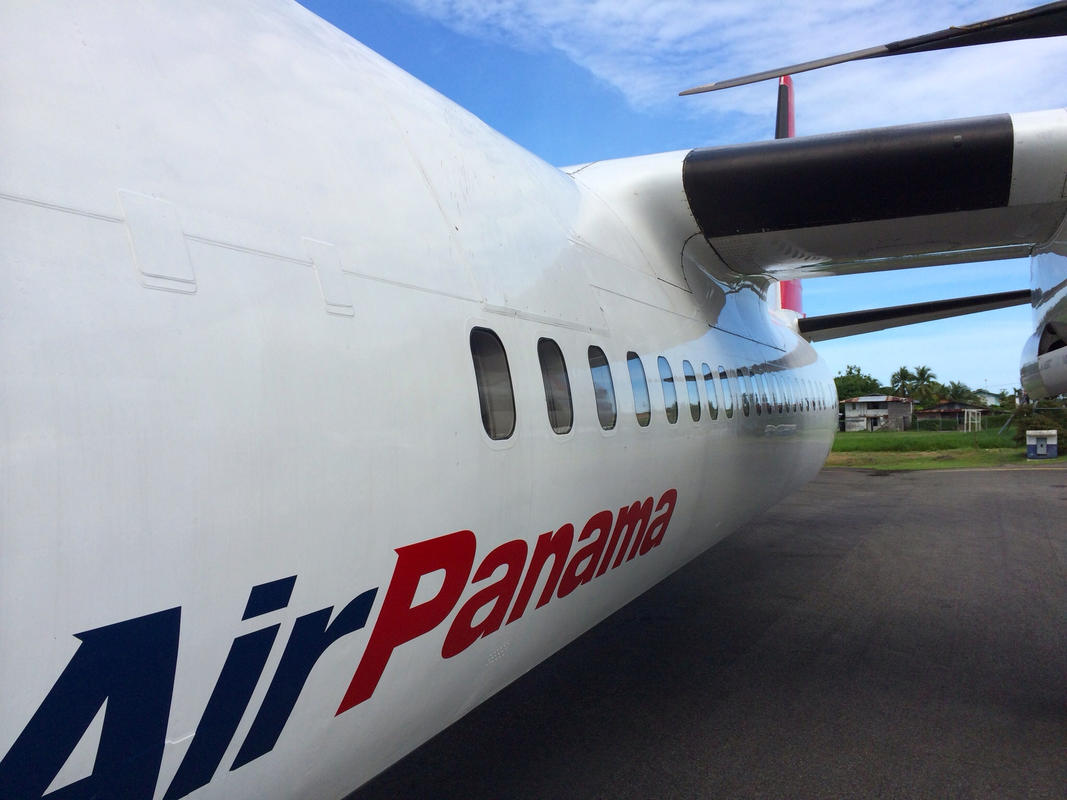 Tocumen is Panama’s main international airport and it is most likely where your flight will land. There are several daily flights to US cities of Atlanta, Houston, Los Angeles, Orlando, Miami, Newark, and New York-JFK. Direct flights are served by American Airlines, Continental, Delta, Copa, and Iberia. There is also a direct route to Toronto served by Canjet. There are many other routes to European cities, such as Amsterdam, Frankfurt, and Madrid, plus flights to destinations within Central and South America.

The airport is the busiest in Central America, serving nearly six million passengers in 2011. In 2006 the airport underwent a major upgrade, and as a result of the renovation it is one of the most modern in the continent. There are many conveniences here, including free Wi-Fi in the waiting area, many places to eat, and stores, including duty free. There is an information desk open every day of the year between 7:00 a.m. and 11:00 p.m. The airport is 15 miles away from downtown Panama City, a short taxi ride is possible, or there is a public bus. There are also airport shuttles different parts of the city available on arrival.

This is the country’s second busiest airport, located in the city of David, Chiriqui province. It is likely you will use this airport connecting from Panama City, or if flying to Bocas Del Toro. There are also international flights to Costa Rica. The airport is small and lacks choice of facilities, although these are adequate. Taxis are readily available to take you into town on arrival, a short 15 minute ride away.

Although this is an international airport, currently this is only in name. It is used at present mainly for domestic flights, and it is likely you may depart from this airport if flying to another destination within Panama from the capital city. There are daily flights departing this airport to every major city in the country, served by Air Panama. The airport is located on the other side of town to the main airport, although just one mile to west. Be sure to ask your taxi driver for Albrook if flying from here.