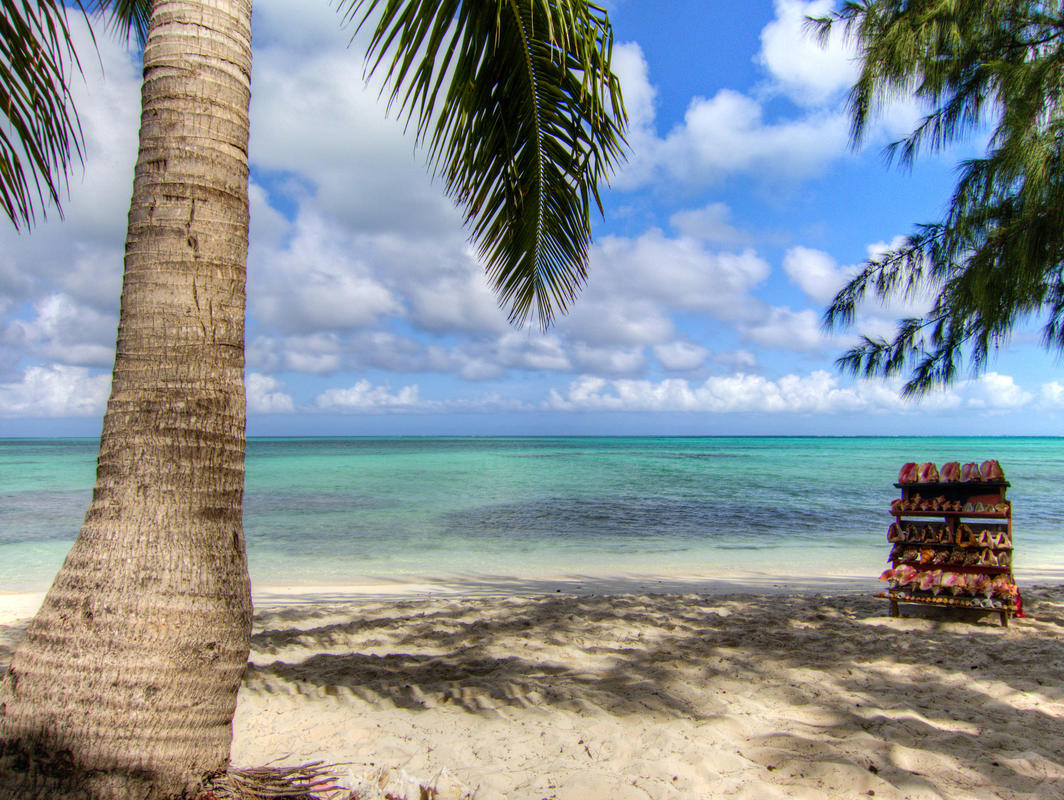 Turks and Caicos has the interesting political structure as an official overseas territory of the UK. The British came to the islands in the 16th century and have held onto them ever since. Yet the proximity of the islands to North America makes this a highly popular destination for American and Canadian tourists, who predominantly keep the economy running smoothly. About half of the population of around 45,000 lives solely on the island of Providenciales, which alone also sees at least 500,000 visitors every year. Traditional island culture cannot be said to be lost, because really the main consideration is whether it truly existed here in the first place.

The original inhabitants of the Turks and Caicos islands were Taino people, who were believed to have crossed over by hand-carved sea faring canoes from the Caribbean island of Hispaniola between 500 and 800 AD. However, by 1513, the islands were completely depopulated, and remained so until the 17th century. The Spanish arrived on the islands around the time of the early expeditions of Christopher Columbus in 1492, then began immediately capturing the natives and exporting them back to Hispaniola to work as slaves.

After this time, the islands were successively claimed by other European powers passing through on their way to conquer other islands in the Caribbean, although none ever established any settlements. The lack of population made the islands a popular place for pirates to hide during the 18th century; they plundered riches from around the Caribbean Sea and fled here to escape capture.

By 1765, the French reclaimed the islands, and by 1783, the first settlement of the Caicos islands was made by loyalists from America escaping persecution after the American War of Independence. In 1799, the Turks and Caicos islands were captured by the British, and, due to the might of their empire at this time, the move was unopposed.

Initially, Turks and Caicos formed part of the larger colony of the Bahamas, but in 1848 the islands were declared a separate colony, although they were a dependency of Jamaica until 1959. In 1917, a move was made by the Prime Minister of Canada to incorporate the islands into Canada, but this suggestion was rejected by Britain.

The political link with Canada remained throughout the 20th century, and in 1982 there was another attempt to officially join Turks and Caicos with Canada, but this also fell through. It came around yet again in 2004 when the province of Nova Scotia gave an official invitation to join Canada, but this was not taken up by the national Canadian government.

The country has since remained in British hands, and is currently an official overseas territory with its own governance. However, this has been subject to some controversy; as recently as 2006, the British government took direct control of Turks and Caicos politics after investigations revealed ministerial corruption. Home rule was returned in 2012 after democratic elections.

Turks and Caicos is an external territory of the UK, having had direct links with Britain for more than 200 years. As well as this, geographical proximity and historic ties to North America means that an American and Canadian influence is prevalent here as well. As an example of this cultural mix, cricket is the national sport here, an export of the British Empire, but the currency in use is the US dollar.

A unique part of the culture of Turks and Caicos is the locally originated Ripsaw music. The main element of the music is made by scraping a metallic object across the teeth of a common handsaw, which makes a sound akin to paper being ripped. The saw scraping is accompanied by other musical instruments, such as drums, guitar, and accordion. The style originated in the Middle and North Caicos islands, and has since been exported to the Bahamas.

Click here for Weather in the Turks and Caicos Islands