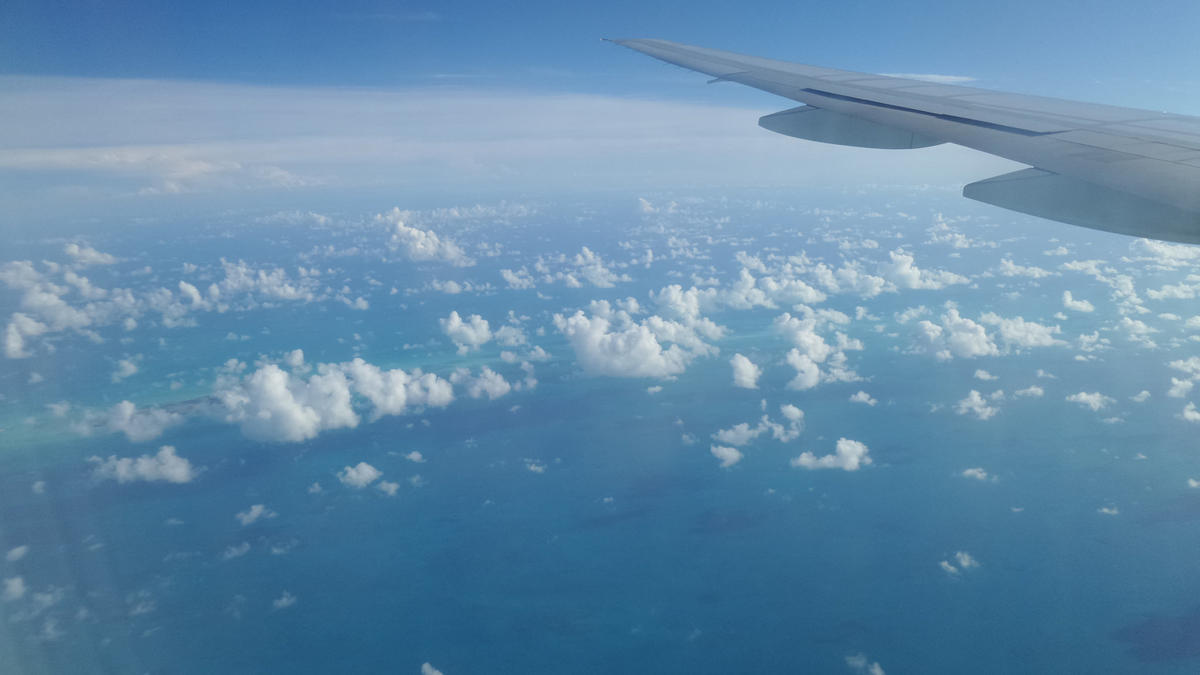 This is the busiest airport of Turks and Caicos, serving as the main international gateway. It is situated in the largest populated island of the country, although not in the capital city. The airport sees more than nine million passenger movements every year, and there are currently plans underway to lengthen the runway and build a new terminal building.

There are many direct flights to the US, Canadian, and British destinations. American routes run to Atlanta, Boston, Charlotte, Dallas, Miami, New York, and Newark, served by American Airlines, Delta, JetBlue, United, and US Airways. Turks and Caicos is an ever-popular destination for Canadian tourists, and, as a result, there are also many direct routes from Canadian cities, although some only operate in the high season. Toronto-Pearson is the main route, with seasonal flights running from Halifax, Montreal, and Ottawa, served by Air Canada and WestJet. British Airways operates the only direct flight to Europe, from London Heathrow.

There is a tourist information center at the airport to assist with passenger enquiries, including ground transportation arrangements. The counter is open between 10 a.m. and 8 p.m. daily. There are no foreign exchange facilities at the airport. Those that need to get some US dollars on arrival will find the nearest currency exchange is situated in a commercial bank about 10 minutes away, although it will only be open during business hours. There is one ATM in the airport that dispenses US dollars. There are places to eat and drink, as well as the usual duty free-stores for international passengers.

From the airport, it takes a maximum of 20 minutes to reach anywhere on the island of Provideniciales. Taxis will be waiting for arrivals and run on a set fare system. There are also several car rental agencies in the airport for those looking to arrange their own transportation, and many of the hotels and resorts provide transfer services. It is also possible to connect to domestic destinations of Grand Turk or South Caicos via air.

Other Airports in Turks and Caicos

The capital city of Turks and Caicos, Cockburn, is home to the JAGS McCartney Airport. The only scheduled routes currently are to the domestic destinations of Providenciales and South Caicos, served by Air Turks and Caicos. The airport is located one mile away from downtown Cockburn and easily accessed by taxi.

Although South Caicos is currently not a popular tourist destination, it is still home to the country’s third commercial airport. It is possible to fly to Providenciales or South Caicos from here; the route is served by Air Turks and Caicos. South Caicos Island has a very small population, so you will need to prearrange onward ground transportation if arriving here.

Click here for Travel Tips in the Turks and Caicos Islands