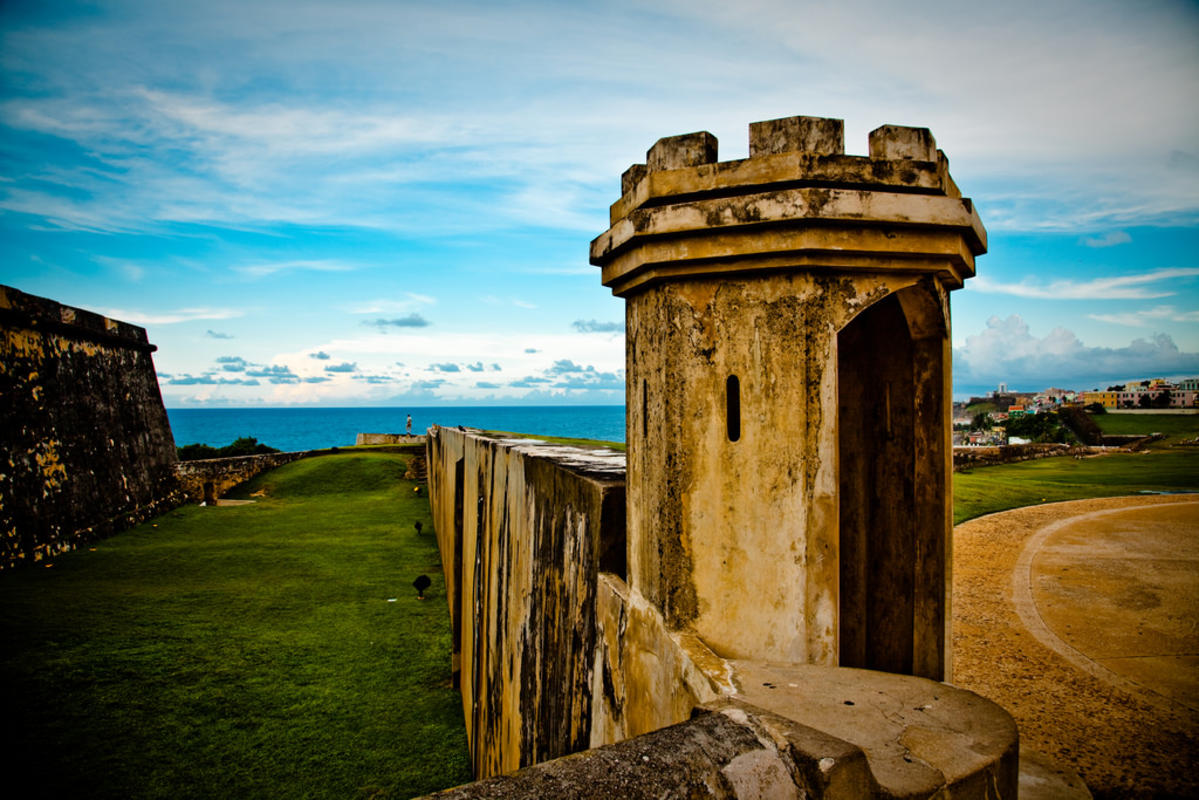 Puerto Rico’s history is closely linked with that of the United States as it was also discovered by Christopher Columbus. This relationship remains a contentious issue as they yearn for freedom and independence. Their culture boasts an eclectic mix of influences from around the world, but nonetheless has a distinct Caribbean island vibe.

Puerto Rico’s history dates all the way back to the days of Christopher Columbus when he landed on the island in 1493 and claimed the territory. He named it San Juan Bautista and while the island’s name was eventually changed the capital, San Juan, is a reminder of the past.

At the same time as Columbus’ “discovery,” indigenous people known as the Taino inhabited the land. Ponce de Leon governed the territory on behalf of the Spanish Empire and the island was under their rule for four centuries.

At the end of the Spanish-American War and the signing of the Treaty of Paris, Spain ceded the territory to America. Today, Puerto Rico has its own constitution, but officially belongs within the US commonwealth. All Puerto Ricans obtained US citizenship in 1917.

The island is divided on the issue with some parties promoting Puerto Rico as a 51st state and some factions supporting complete independence. For now, the status quo remains in place and Puerto Ricans are citizens with no vote and no liability to pay federal taxes.

The culture in Puerto Rico is characterized by a wonderful amalgamation of influences, both international and indigenous. Some of the most prominent include Taino, the island’s indigenous group, Spanish, who ruled the territory for centuries, African, which is a direct result of the slave trade and of course, North American. These can clearly be seen in the cuisine, music and literature that the island produces.

Puerto Rican cuisine takes the cooking traditions of both Africa and Spain and blends them into a delicious Creole. Ingredients like coconut, yams, okra and other root vegetables are mixed with popular ingredients like olives, capers, onions and garlic which are rooted from Spain. More recently the island’s food has been influenced by the styles and traditions of the United States.

In similar fashion the music of Puerto Rico is a vibrant mix of international and local sounds. Popular genres include bomba, seis and plena, while more modern beats have brought reggae to the island. A combination of fiery Latino and earthy African rhythms have produced and exciting and unique sound.