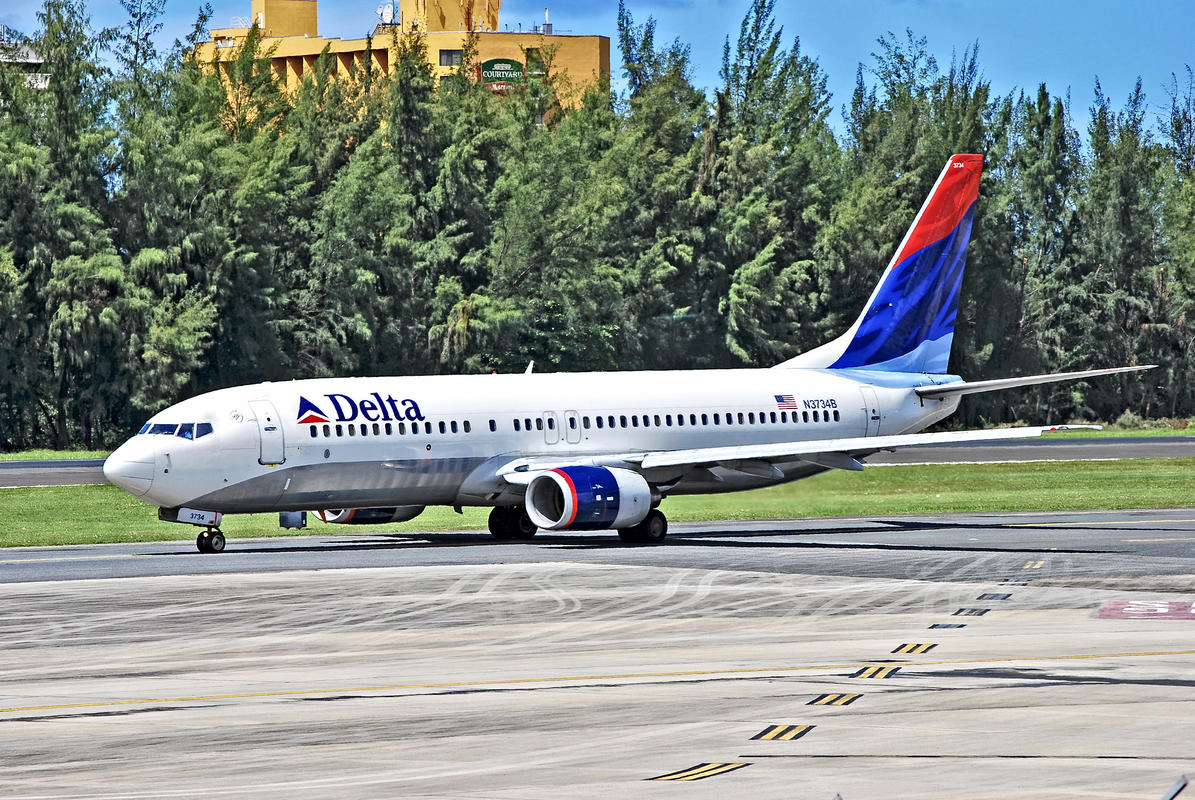 Located a little way outside of the Puerto Rico capital, San Juan is the largest and busiest airport in the region seeing over four million passengers a year. There are many flights between the US mainland and Puerto Rico with Spirit connecting from Fort Lauderdale, Tampa and Orlando. Delta Airlines operates from New York-JFK and Philadelphia, while American has trips from Chicago O’Hare, Indianapolis and Memphis. The average flying time between New York and San Juan is only 3 hours, 45 minutes, making it a perfect getaway to escape the cold.

The airport is situated about 45 minutes outside downtown and is easily accessible by either bus or taxi. There are frequent shuttles which make the journey almost every hour, but travelers can also enlist the services of one of the many taxiss waiting at the first level of each terminal building.

The Puerto Rico airport is quite large and offers many passenger facilities. Banks, ATMs and currency exchange offices can be found on the second level of Terminal D, while there are many restaurants, café and snack bars in both terminals C and D. Travelers will find the duty free and gift shops at the Departures terminal at gates 9, 2 and 3.

This is the second largest airport in Puerto Rico, but receives significantly less traffic, servicing only 200,000 passengers per year. Rafael Hernandez International is located in the city of Aguadilla. The main airlines which service this region are Spirit and United. Spirit flies out of Fort Lauderdale, Orlando, Atlanta, Baltimore, and Atlantic City, while United has routes from Washington, New York-Newark, Denver, and Los Angeles.

Although the airport is smaller than the main gateway in San Juan, it still offers travelers a host of facilities including restaurants, cafes, bars, car rental, ATMs and banking facilities, and duty free stores. There are also several taxi companies located just outside the Arrivals terminal waiting to take you to the center of the city.