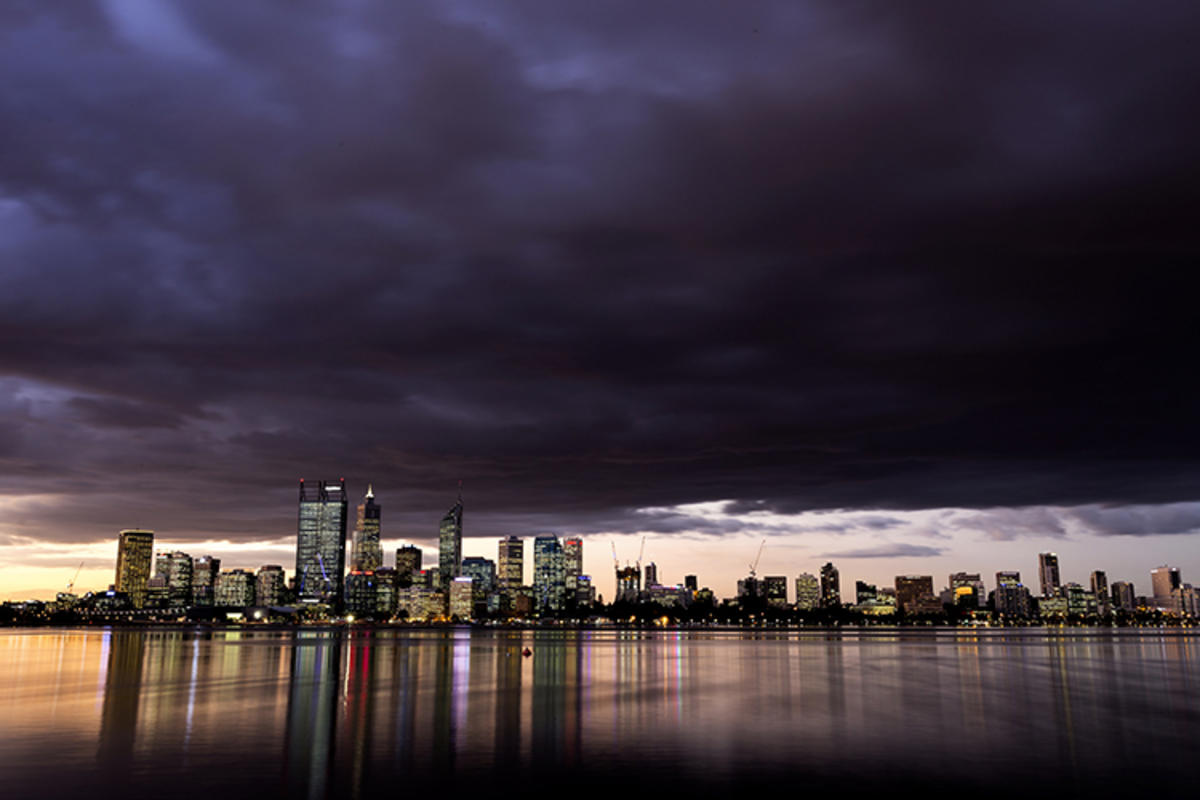 Due to Australia’s enormous size, the country experiences varied weather from one region to the next. The northern reaches are renowned for their tropical climate, receiving much of the country’s rainfall during the summer months of December, January, and February. The months of April to October are known as the dry season, when temperatures are generally lower and precipitation is almost non-existent.

Australia’s eastern coast receives most of the rainfall. However, the arid and semi-arid interior experiences very limited rain levels. The Great Dividing Range which travels down the entire eastern coast, generally experiences four district seasons, with summer temperatures hovering around 79° to 82°F (26 to 28°C), and mild to cold winters ranging between subzero temperatures and 54°F (12°C). Snowfall is part of the winter highland region of Australia’s great southeast.

With much of Western Australia covered by arid desert land, most of the state population lives in the southwestern region. Summers tend to be hot, with averages of about 86°F, whereas winters experience a much milder and wetter climate. It is not uncommon for temperatures in the summer months to skyrocket above 104°F (40°C), and storms to hit frequently.

The best time to travel to Australia depends on the type of vacation visitors are seeking. Exploring the northern tropics should be done a few weeks after the wet season ceases, at the end of March or during April. Sydney and Brisbane on the east coast, between the Sunshine Coast and New South Wales’s southern coast, are perfect during summer, as daylight hours are lengthy and the hot sunny climate makes the beaches perfect.

Skiing the snowfields is recommended during late June, early July when the heaviest snow falls are experienced. However, the sites located throughout Australia’s red center are year-round attractions. The peak tourism season is undoubtedly between November and February, when high tempereatures and favorable weather lure tourists to Australia’s beaches. Hotel rates at waterfront destinations swell during the Christmas and New Year holiday season, but fall dramatically in the winter. Easter is also a peak season in Australia, which usually falls at the end of March or beginning of April.

Click here to learn about Australia's Festivals and Events