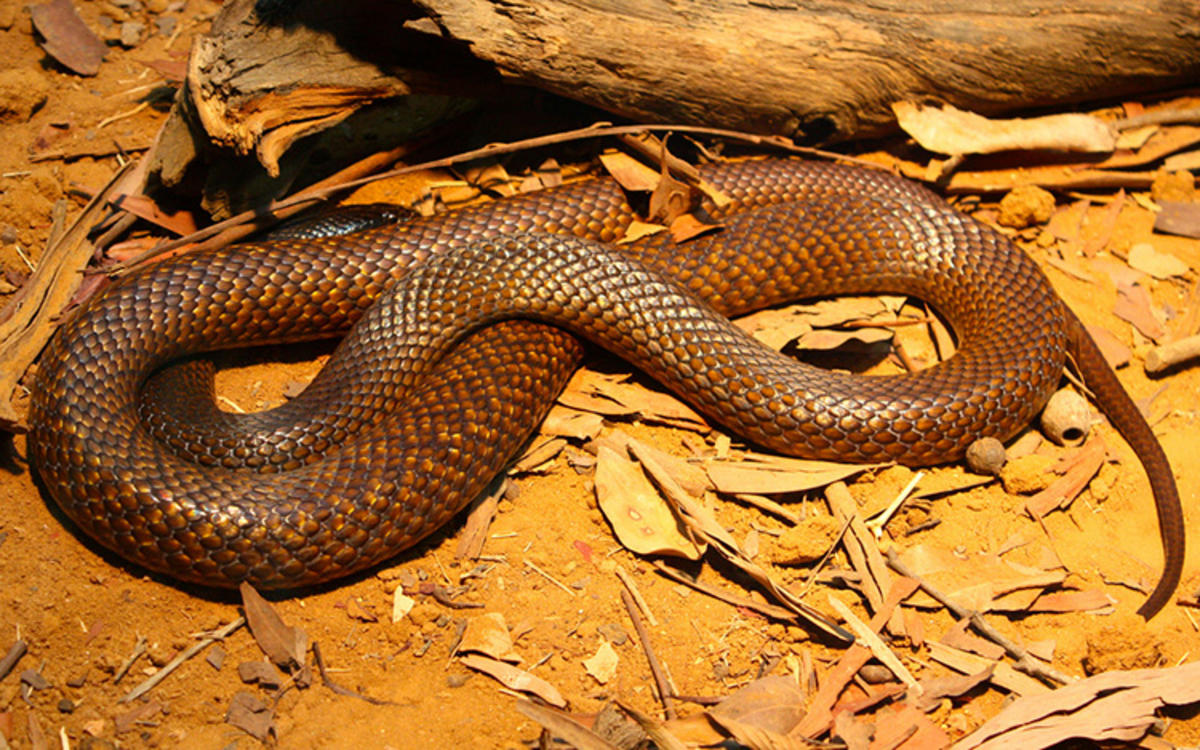 Unless tourists have an Australian or New Zealand passport, visas are essential for getting into the country. Most tourists will need to obtain a Tourist Visa, although eVisitor visas and Electronic Authority Travel visas are now available for some foreign nationals, including travelers from the United States. The ETA is only AU$20, but must be applied for and received prior to arriving on Australian soil. Check out all visa and travel information at www.immi.gov.au.

Australia is relatively disease free, although bouts of malaria, Ross River fever and dengue fever have been known to occur in the tropics. Travelers’ safety in Australia can also be compromised by extreme weather conditions, poisonous wildlife, and natural hazards. Under no circumstances should inexperienced travelers head into the red center alone. This should always be done via a package tour, as many locals and foreigners have disappeared when trying to explore the great Outback.

There is more deadly wildlife in Australia than any other place on Earth, although there are no cat predators to speak of. Nevertheless, snakes rank among the world’s deadliest creatures, with species like the King Brown and Western Brown poisonous enough to kill a fully-grown man in minutes. Funnel-web spiders are extremely poisonous, and the unforgiving box jellyfish frequent the warmer waters of Far North Queensland. Populations of Great White Sharks haunt the southern coastal waters, and Tiger Sharks are commonly found along the east coast. However, with precaution and vigilence, travelers should be able to easily stay out of harm’s way.

Hurricanes, which are known as cyclones in Australia, hit the northern tropics during the months of December and February. Bush fires are also a serious threat during the summer months, although it is Australia’s southeast that is mostly affected by these. Australia is no longer a tectonically active nation, but New Zealand’s earthquakes can sometimes be felt along the Aussie east coast.

Australian cities are generally safe, but crime does rear its ugly head at times. In cities like Brisbane, Melbourne, and Sydney, travelers should avoid train stations and parks after dark, as gang-related activities sometimes occur. Nightlife can get rowdy and it is not uncommon for fights to break out. It is best to stay clear of unruly individuals.

Click here to learn about Australia's History and Culture