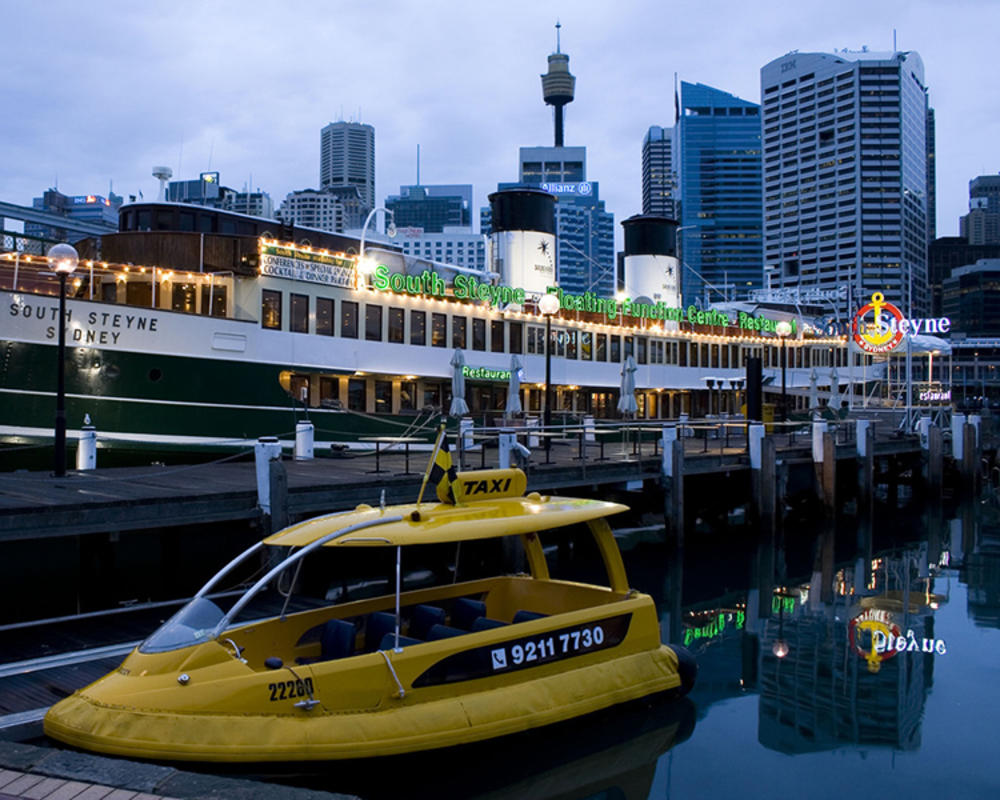 Australia is one of the most remote countries on Earth making getting here a definite challenge. Getting to most metropolises can only be done by air, with Sydney, Melbourne, Brisbane, Perth, and Adelaide possessing the busiest international airports. Once inside the country, tourists can travel from city to city through train, bus, or rental car. Nevertheless, the vast size of the country means that domestic flights are still the most convenient intrastate travel option.

Taxis are great when traveling within cities. However, they are not recommended for intrastate travel, as services are quite expensive. Yellow Cabs (+61-7-3391-5955) and Black & White Cabs (+61-7-3860-9999) are two of the largest taxi companies in the country. Taxis charge by the meter, and rates differ according to the time of day and type of taxi ordered. For example, limousine taxis are much more expensive than regular sedans. Streets and roads in Australia are well-signed, so traveling between cities is easy with a rental car. Most cities and towns boast reputable rental companies, but tourists should pre-book vehicles, especially during the summer, the peak road-travel period in Australia.

In cities bound by rivers or harbors, such as Brisbane, Perth, Melbourne, and Sydney, water taxis have become an important part of the transportation network. Water ferries provide a great option for travelers, as inner-city traffic on major roads is common. Taking a river or harbor ferry can make travel faster and far more enjoyable. Ticket prices are generally similar to train fares within the larger cities.

Inner-city bus networks dominate public transportation in Australia. In Brisbane, Sydney, and Melbourne, major bus lane developments and bus skyways have begun to make this transportation option more convenient. Greyhound and Murray are two of the busiest inter-city coach companies, offering the cheapest transportation between Australia’s major cities. However, due to the great distances required to travel around Australia, coaches and buses are also the most time consuming.

All state capitals, excluding Darwin and Hobart, are home to railway services. Not as convenient or sprawling as Tokyo or London’s extensive transportation networks, this inner-city railway is still affordable and suitable for Australia’s population. Great Southern Railways connects Melbourne and Adelaide, NSW Country Link connects Sydney with the northern and southern coasts, and Queensland Rail travels up the eastern coast of Queensland. All these transportation networks are interconnected so check if you can travelbetween destinations by train to save some money on plane tickets. Remember, the Ghan railway service spans the entire red center of Australia, connecting Adelaide, Darwin, and settlements in between.