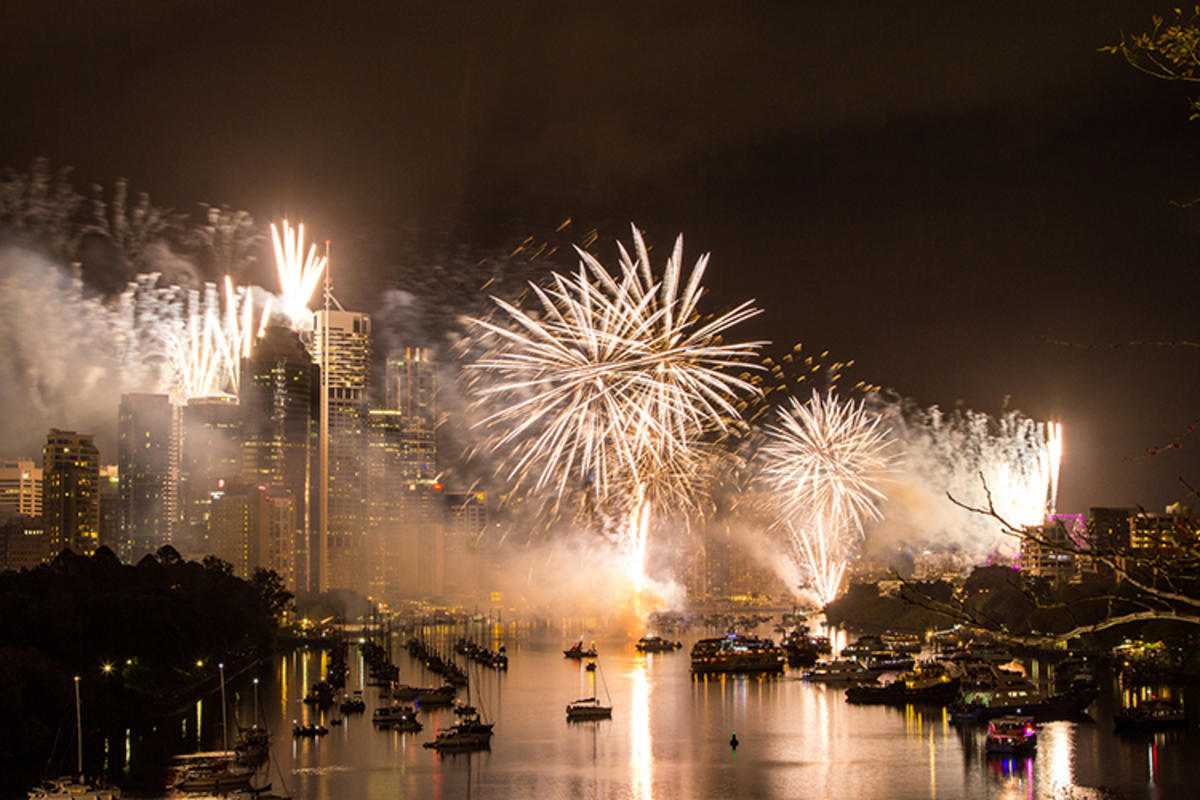 Known for loving life and living in the moment, there are many Australia holidays and festivals of culture. From regular Saturday afternoon barbecues locals host each week to the large, national celebrations that occur several times a year, Australian festivals and events are becoming world renowned. Sports are a massive part of the culture as is the indigenous heritage that proudly remains after more than two centuries of European influence. Visitors can experience ‘footy madness’ during Melbourne’s Aussie Rules grand final soccer day in September. Or, perhaps the Brisbane Festival in October will entice.

Australia Day commemorates the anniversary of the first fleet landing on January 26, 1788. Head to the nearest beach or park for a fun-filled day of barbecues, celebrations, and evening fireworks. Even though indigenous Australians generally don’t celebrate this day, most of Australia views this as the year’s most anticipated event. Since the first fleet landed at Sydney Cove, the area around the Sydney Opera House, Circular Quay, and the Harbour Bridge is where the most extravagant celebrations are held.

Every year between the end of February and the first Saturday of March, Sydney’s Darlinghurst district transforms into the heart of the Sydney Gay and Lesbian Mardi Gras festival. Attracting millions from around the globe, art and cultural events including a massive parade dominate. Visitors of all sexual preference are known to have a grand time.

Held in the small town of Woodford, just a 90 minute drive from Brisbane, the Dreaming Festival is a national showcase that puts this small town on the map. Held in June over three days, this event highlights the best of indigenous culture, including craft workshops, dancing, music, cooking events, and storytelling.

On the third Saturday in September, Melbourne braces itself for the most anticipated sporting event in the country—the AFL Grand Final. Just being in Melbourne during this time is spectacular, but having tickets to the game is astounding. The color, the shows, the soccer, and the non-stop buzz is almost unseen anywhere else in the world.

A beautiful city and a great place to visit anytime in the year, Brisbane is especially memorable in September and October when the Brisbane Festival attracts millions. From the grand fireworks opening Riverfest, to the cultural performances within South Bank, this celebration lasts for several weeks, and possesses something for everyone.

For 17 days in October, Melbourne is on show to the world. Its international arts festival is a bustling and thriving event that showcases dance, music, art, and other cultural performances. Fitzroy Gardens, Southbank, Federation Square, and the Botanical Gardens are just some of the hosting arenas spread around town.

Known as the ‘race that stops a nation,’ the Melbourne Cup has become a significant event on the Australian calendar. The country’s greatest sporting event is held on the first Tuesday in November at Flemington Racecourse, Melbourne. Fashion plays a major role and several racing carnivals are held outside of the main event, including Derby Day and Oaks Day.

New Year’s Eve in Australia is big. Rivaling New Year celebrations in London, Paris, New York and Rio, Sydney Harbour comes alive during this event. Music, food, fireworks, light shows and more are found before and after the coming of the New Year. However, tourists can also find celebrations occurring along beaches, river banks and community areas throughout Australia.